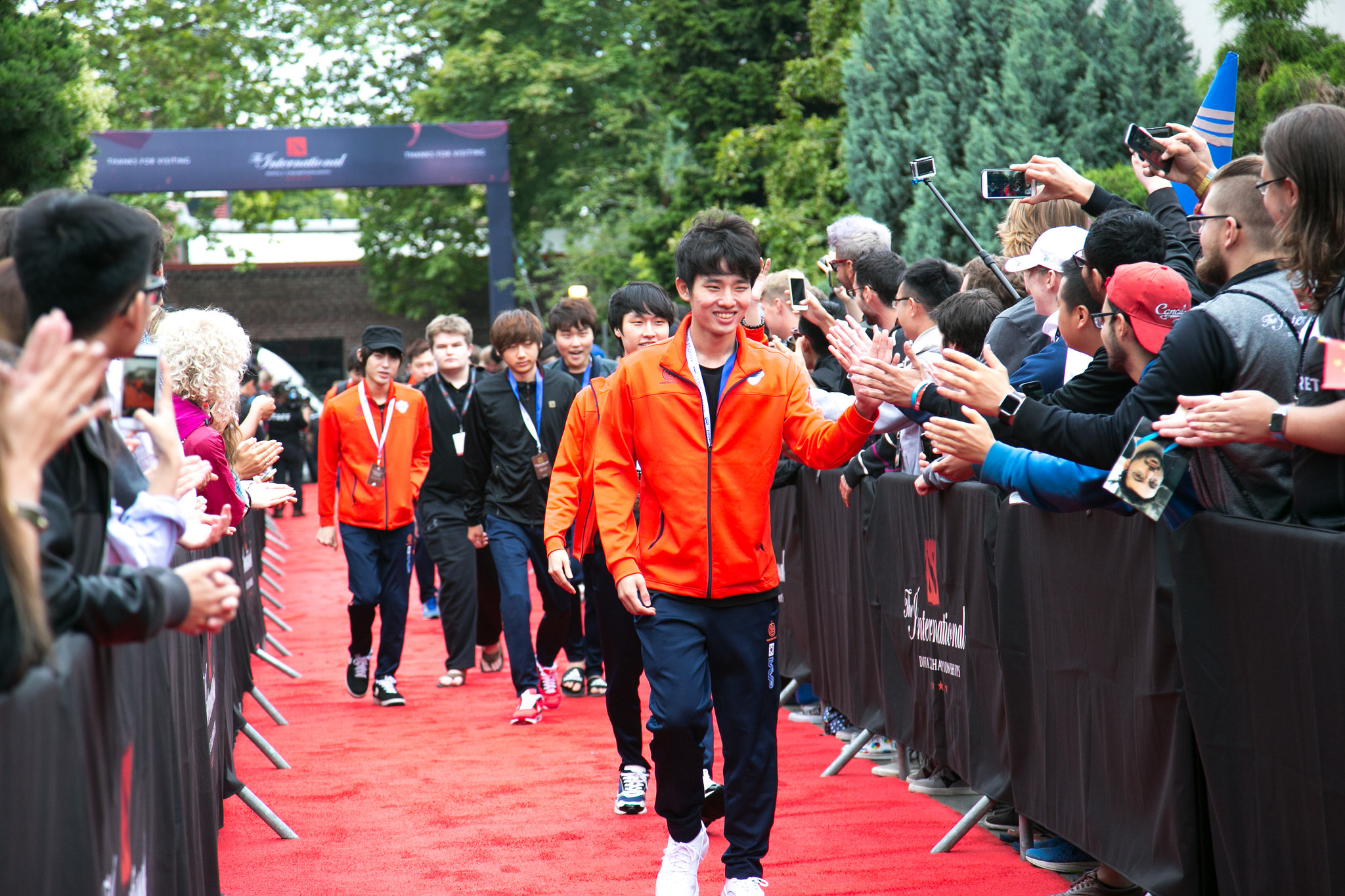 The first South Korean Dota 2 team to ever win an international LAN event has disbanded.

Following a poor performance at the Boston Major this past December, where the team finished in last place, the roster saw its support player Kim “Dubu” Doo-young leave the team on Jan. 1. Since then, the four remaining players on the roster, Lee “Forev” Sang-don, Kim “QO” Seon-yeob, Kim “Velo” Tae-sung, and Kim “Febby” Yong-min have also left the team.

As a result, the MVP organization has elected to shutter its Phoenix division, and will also be combining its two remaining South Korean Dota 2 rosters—Hot6ix and Aegis—into a single team. This will be the first time in roughly two years that MVP will not field two South Korean rosters.

Despite 2016 being MVP Phoenix’s most successful year ever, with two international LAN victories and two top six placings at Valve Majors throughout the year, a number of its players have already begun looking at opportunities to play abroad. Forev spent roughly a month competing with Team Secret before rejoining MVP Phoenix in November, support player Kim “Febby” Yong-min received the opportunity to compete with Fnatic on Jan. 4, and QO has joined former Evil Geniuses support player-turned-CEO Peter “ppd” Dager in a team named WanteD that will be competing in the upcoming qualifiers for the Kiev Major which begins on Apr. 20.

While the story of MVP Phoenix may be over, the team is still the most successful to ever come out of South Korea. With more than $2 million in prize money won, odds are that there may never again be a team from the country that could rival the squad’s accomplishments.