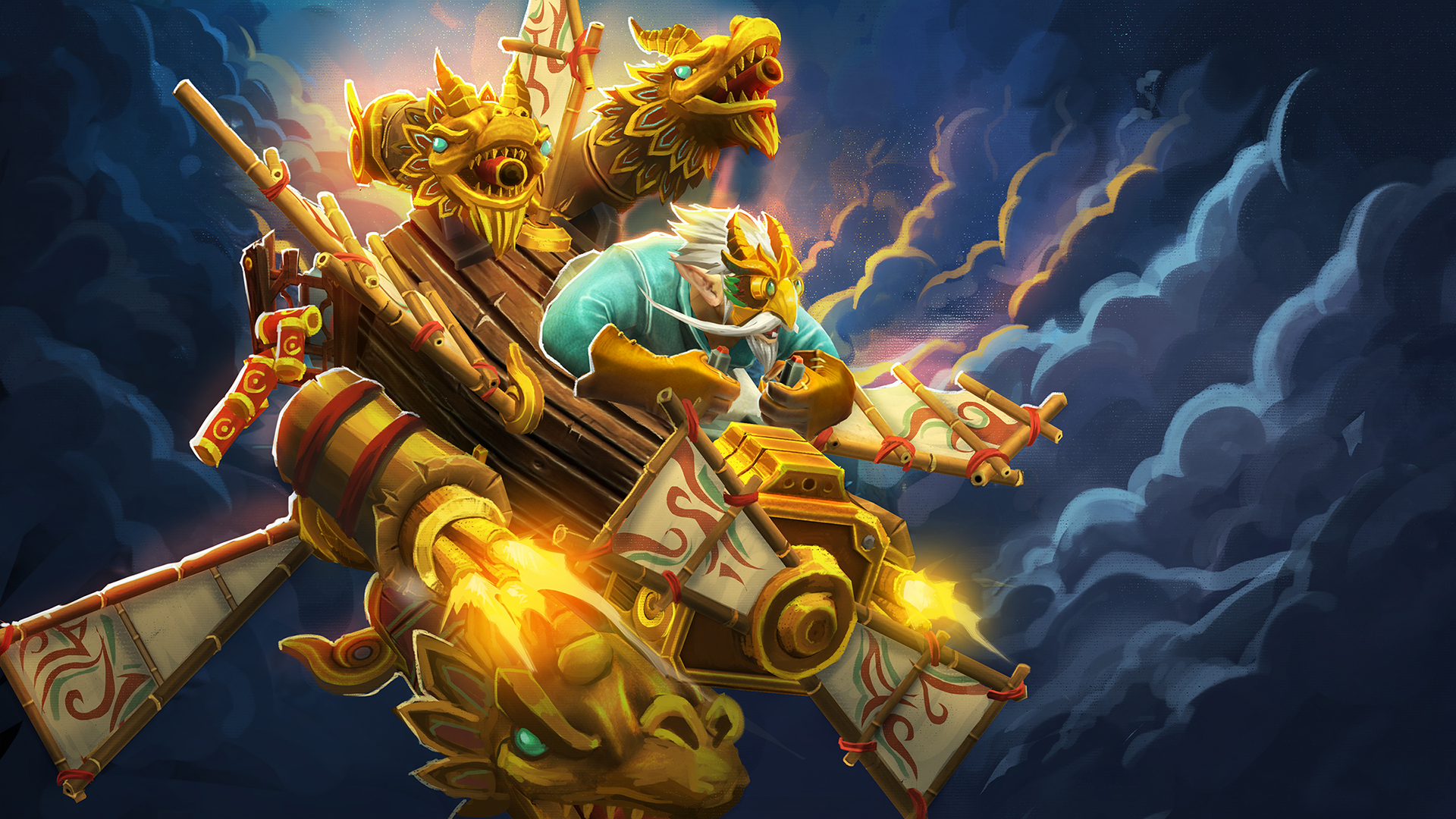 In what can only be described as the largest fan vote in esports, the MVP of the ESL One Hamburg Dota 2 Major will be awarded a brand new set of wheels.

The sponsor of the MVP vote is Mercedes-Benz, one of the largest car manufacturers in the world. The company has said that the winner of the MVP vote will receive a car valued at $59,000, making it one of the most significant non-cash prizes to ever be awarded in an esports-related setting. ESL has hosted fan votes at nearly all of its events, but none come close to the prize present at ESL One Hamburg, which will take place from Oct. 26 to 29.

Following the recently concluded SL i-League Minor on Oct. 15, ESL One Hamburg will be the first Dota 2 Major to take place in the game’s recently resumed tournament season. Aside from the $1 million prize pool, players from some of the best teams in the world now also stand to walk away from the event with far more than just cash, as fans may ultimately determine whether they leave the event with the car. The votes cast by fans will, however, be weighted against the opinions of the talent attending the event, in a 40 to 60 percent split.

ESL has also secured Pringles as one of its main sponsors for the event, which marks the first esports event the company has sponsored since 2006—when it sponsored two seasons of the South Korean MBC Game Starleague.

The ESL One Hamburg fan vote will be open throughout the three days of the event, with a winner decided on the final day.