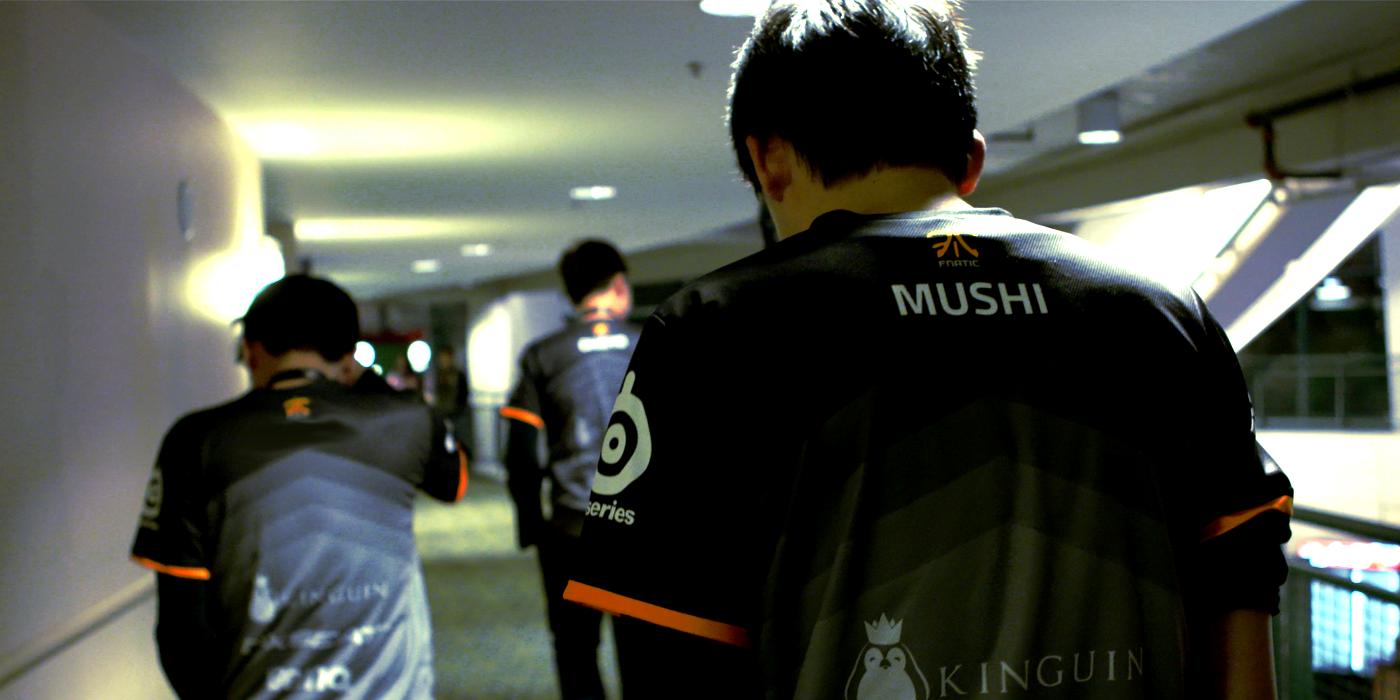 One of the biggest forces in South East Asian Dota 2 is parting ways with its franchise player.

Chai “Mushi” Yee Fung, who is considered the most successful Dota 2 player from Malaysia, has announced that he will no longer be competing with Fnatic in 2017, putting an end to his two-and-a-half-year long stay with Fnatic. The move comes after the team’s consistent failures to impress in both online and LAN events, as well as several drastic roster changes.

Fnatic’s Dota 2 roster is now down to off laner Chong “Ohaiyo” Xin Khoo and support player Kim “Febby” Yong-min, who will attempt to rebuild the team.

It’s unknown whether Mushi will continue competing in the MOBA title, which would spell an end to his almost decade-long career. While nothing is certain, the mid laner’s parting statement seems to indicate that competing will no longer be his main focus going forward.

At the moment I’m leaving Fnatic as a player. I’m not sure about my future plans ahead yet, but I’m looking forward to explore into a new environment.

The demise of the South East Asian team began shortly after the conclusion of the $21 million International 6 event, where the team came in at fourth place after losing to eventual finalists Digital Chaos.