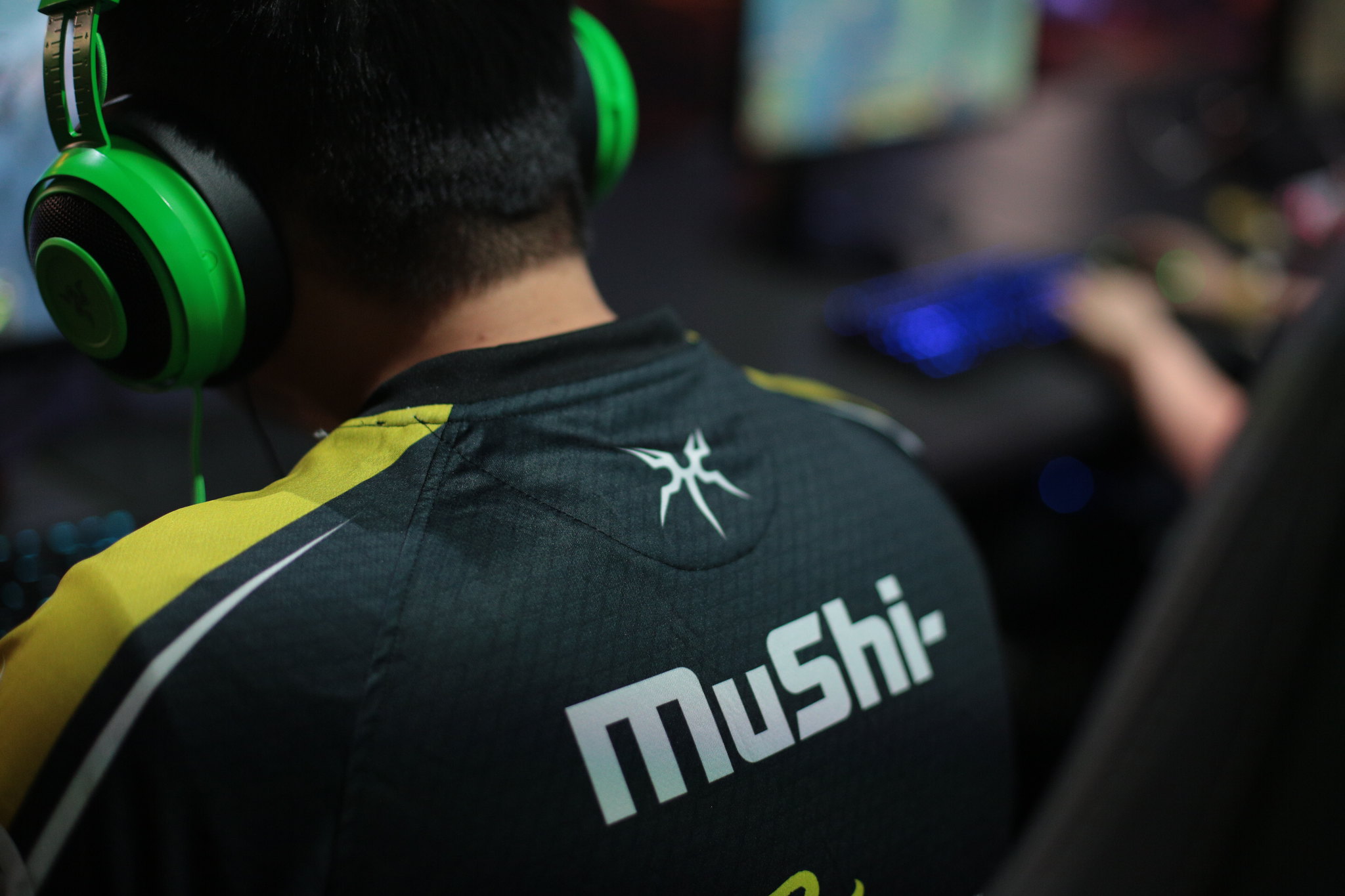 The next wave of registrations for the ESL One Los Angeles Major qualifiers have just gone through, and among the dozens of players that were listed, Dota 2 veteran Chai “Mushi” Yee Fung formed a new roster: Team IO.

This new team is made up of experienced players from Southeast Asia that are all currently teamless and didn’t have a roster to play for in the upcoming qualifiers. Mushi, who is currently listed on Keen Gaming’s inactive roster, is likely building this veteran stack in hopes of making it into the Major through SEA and getting signed by an organization for the remainder of the season.

There has been no statement from any of the players yet. But because each of them has played most of their careers in SEA, it’s pretty obvious which region they will be competing in for the qualifiers. The positions are unclear, however, since the roster was only confirmed by the Major and Minor registry. But here is a rough estimate of how the team will look on paper:

Mushi has played with Raging Potato, Meracle, and Ohaiyo in the past, making this an easy team to build based on the player’s history and success together. Combining all of them on the same roster might be an odd fit considering some of the positional overlaps, but each of them plays multiple roles so it should work out.

And while the veteran captain has never played with Nayeon directly, the 22-year-old mid player has spent time with Mineski in the past, which automatically gives him a connection to three of the other players on the roster.

SEA is stacked already, with Fnatic, TNC Predator, Cloud9, Geek Fam, T1, and even Reality Rift all battling for a spot in the Dota Pro Circuit. Mushi’s recent results haven’t proven that he can stand up to top competition anymore, but with some old teammates together again, Team IO might just be able to pull off big wins and make a run for the Major.