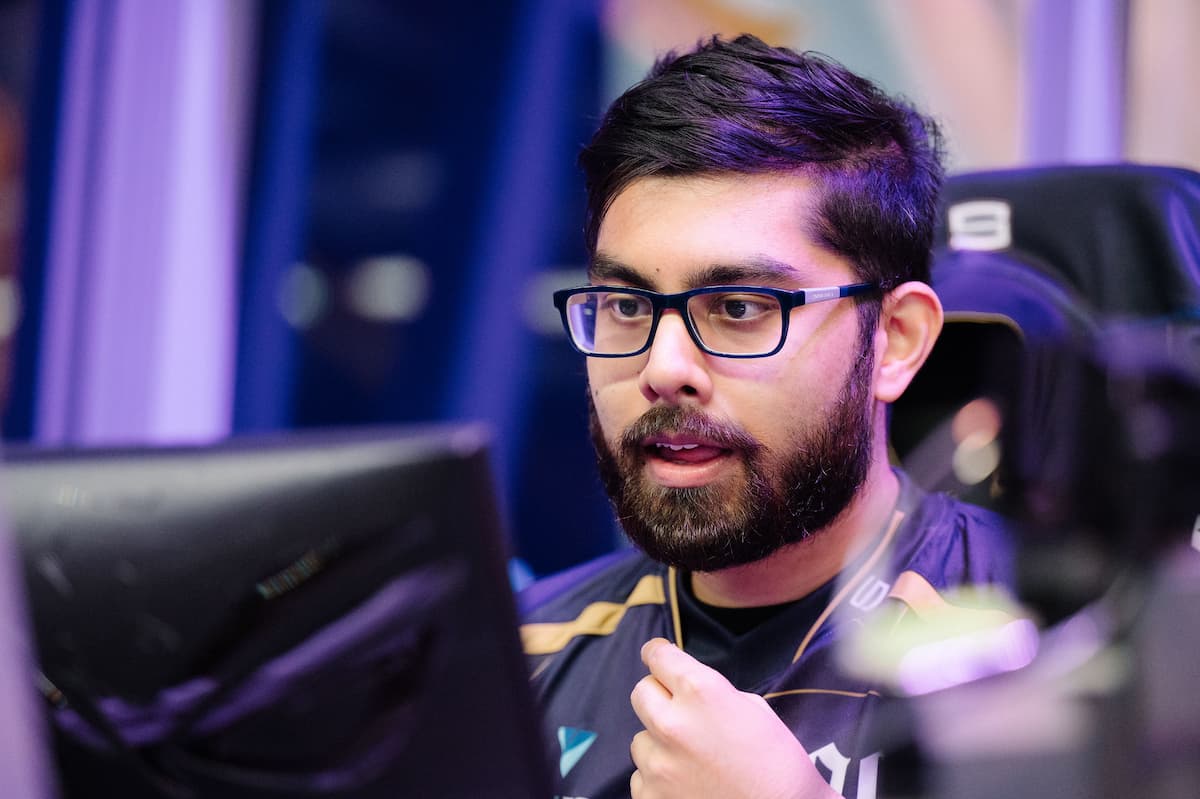 The 2022 Dota Pro Circuit is back in action with the Spring Tour regional league and North America’s best teams are almost ready to compete. But Quincy Crew is dealing with a few issues involving Wilson “poloson” Koh Chin Wei’s travel visa.

The young Singaporean player joined QC at the start of the season and helped the team claim the top spot in NA’s Winter Tour. And after the team finished playing its Regional Finals games, he flew back home to spend his time off between Tours with family away from NA.

Now, with the Dota 2 team about to play Wildcard Gaming in its first series of the Spring Tour, the squad is bringing in a familiar face to stand in while it works to resolve ponlo’s visa and travel issues.

Arif “MSS” Anwar played for QC since the independent stack formed post-VGJ.Storm in August 2019 through every iteration of the team up until The International 10, where they finished ninth and later announced they were making some changes after disbanding temporarily.

Now, MSS returns to QC as a stand-in to play with his former teammates Quinn and YawaR, along with KheZu and MiLAN. He has yet to compete for another roster since leaving QC and will now be playing with them for at least one, if not more, series to begin the Spring Tour.

Because MSS is such a solid player and has spent a lot of time playing with multiple members of QC already, this likely won’t negatively impact QC’s performance in a major way while they try to get ponlo back over to compete.