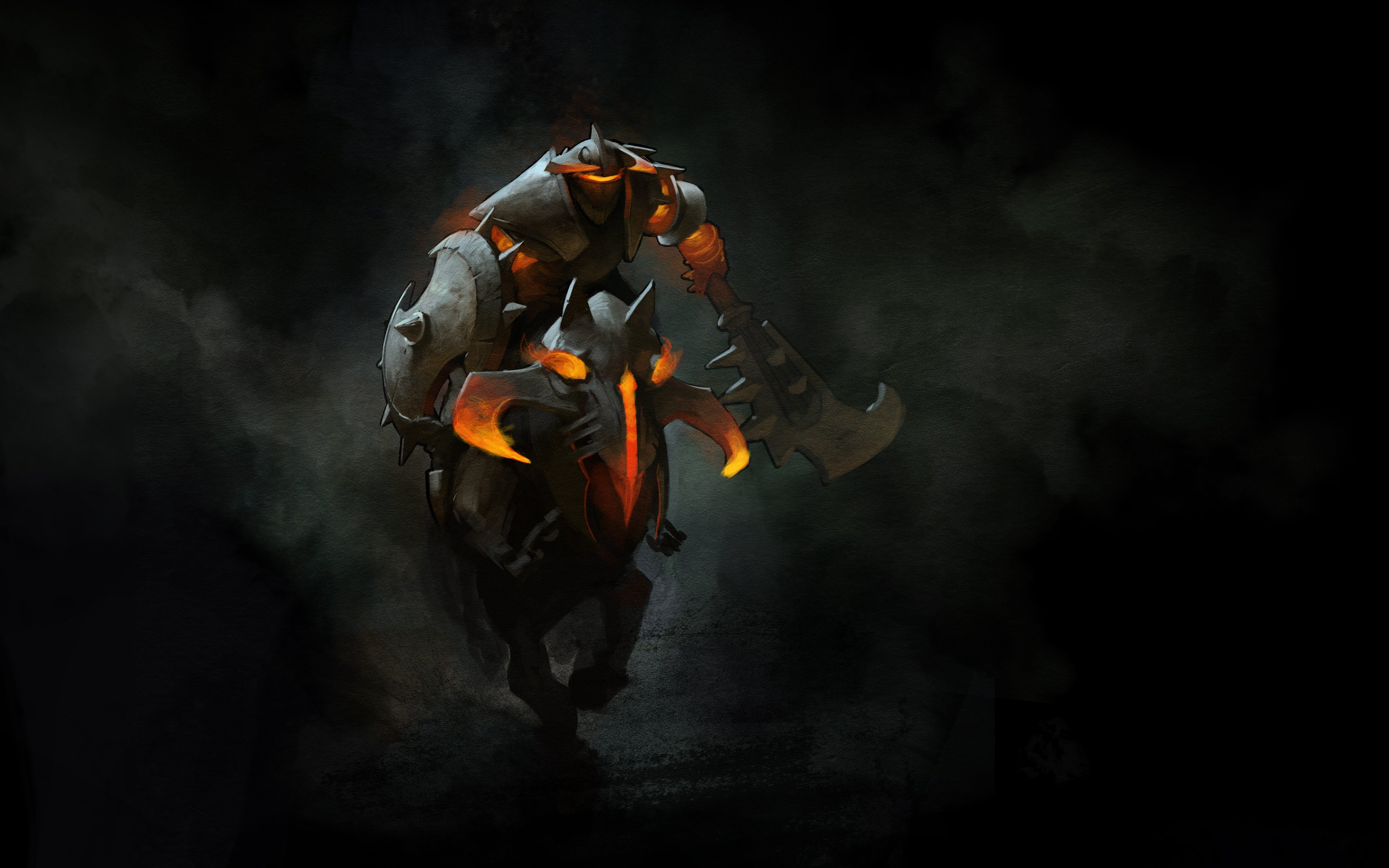 One of the longest-standing Dota 2 rosters is staying together for the upcoming season, after nearly two years together, despite not qualifying for The International 7.

Mousesports, which acquired the fully-Greek roster of Ad Finem on April 4, will be keeping the team together for the upcoming 2017 to 2018 Dota 2 tournament season. The roster received immense praise as one of the biggest storylines of 2016, after the heavy underdogs were able to reach the grand final of the Valve-sponsored Boston Major on Dec. 10, 2016. As a result of this performance, the team supposedly deliberated between several offers before joining mousesports.

Following the squad’s success at the Boston Major, however, the team’s results on LAN plummeted—resulting in a last-place finish at the Kiev Major in April, and not even qualifying for The International 7. But despite being in the biggest slump of their career as a team, the five players will continue competing together.

The Greek roster has been together since Dec. 4, 2015—making it one of the longest-standing rosters in the Dota 2 scene. The only team to have lasted longer is that of the original Fnatic squad, which featured current four-time Valve Major champions Johan “n0tail” Sundstein and Tal “Fly” Aizik.

With their two-year anniversary on the horizon, the roster will certainly have a lot to prove following their, so far, dismal 2017.