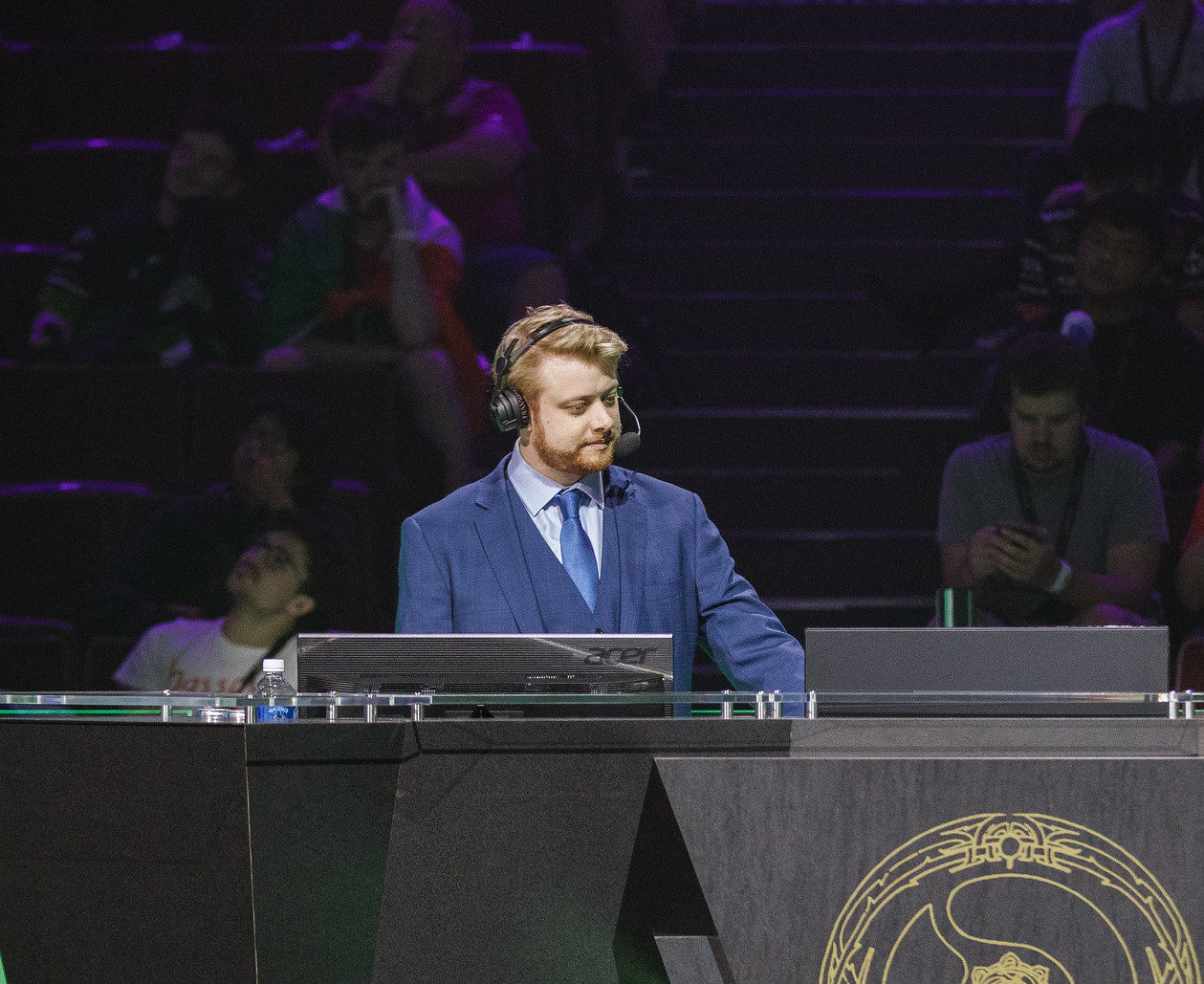 Ever since chat wheel sounds were introduced with The International 2017 battle pass, they’ve become a favorite with fans and pros alike. It’s also only available during the battle pass season and not round the clock, however, but some Dota 2 fans have decided to rectify that.

Hamul is an in-game sound wheel for Dota 2 and popular voice chat platforms like Discord. It’s free, and players are able to create their own chat wheel with popular personalities such as casters ODPixel and TobiWan, or streamers like SingSing and Gorgc. Some creators have contributed their own original voice lines.

The software was rather easy to set up, and it doesn’t look out of place as an in-game overlay. There’s a rather wide selection of sounds to choose from, including some of the most iconic lines in Dota 2 history, such as Tobi’s call at NoTidehunter’s Roshan bait at the DreamHack Winter 2012, and RedEye’s “brutal, savage, rekt.“

Hamul is currently only available on Windows. It can play the sounds through any voice chat platform, but it only works in-game with the Dota 2 client. The developers are working on making it available in more games like League of Legends and CS:GO though.