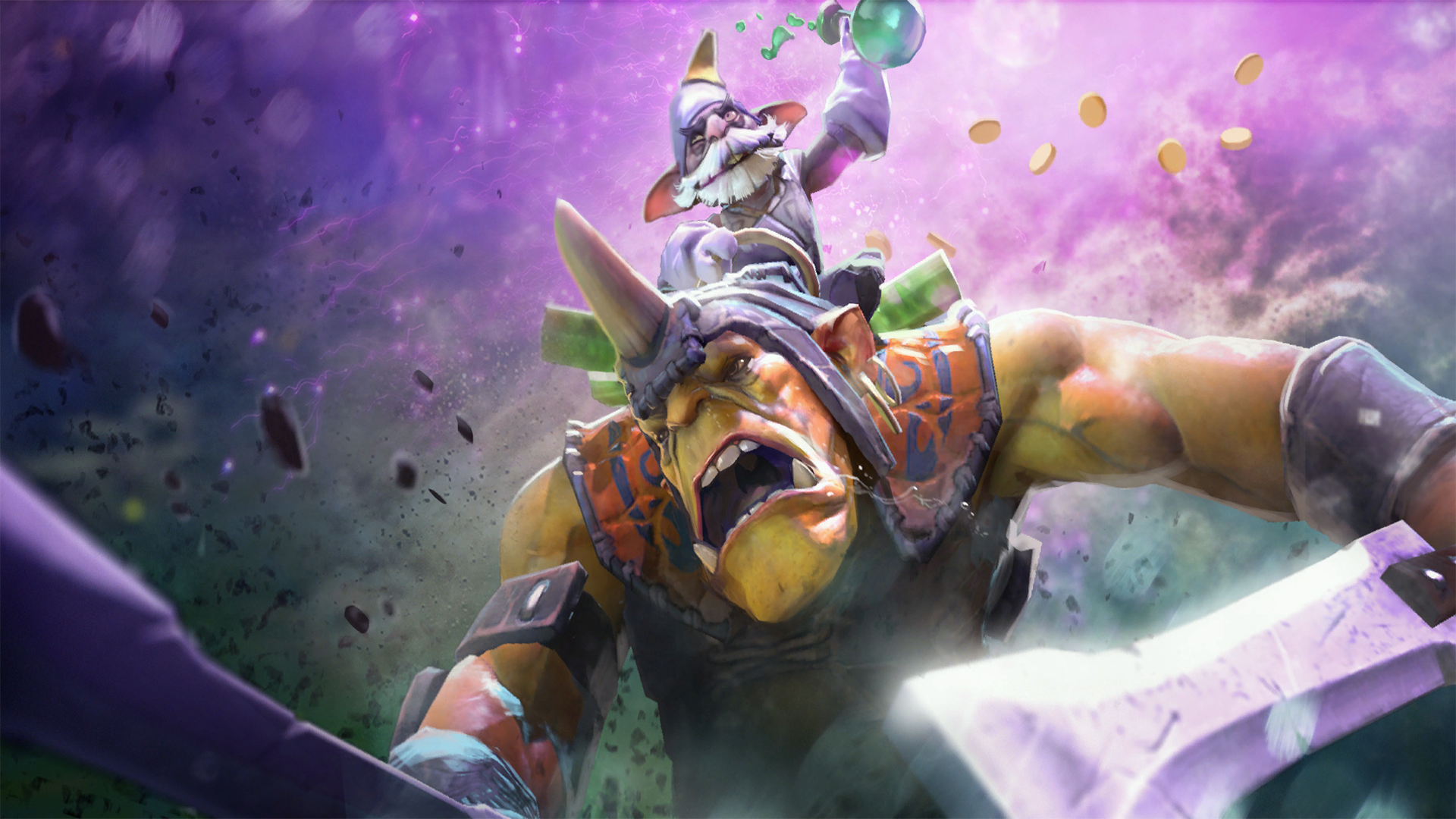 Put on your top hats and suits, Dota 2 fans—MoonduckTV’s signature custom rules event series is getting a touch of sophistication. The creators of Elimination Mode will be hosting a new concept from Nov. 18 to 28, this time entitled “Midas Mode.”

Midas Mode will pit eight teams—four from Europe and another four from North America—against each other in a tournament with economy management as the central theme.

Each team is given a fixed amount of currency aptly named “Moonbucks.” Moonbucks will be spent on in-game actions, such as picking and banning heroes, choosing whether to play as the Radiant or Dire, and even pausing the game.

Heroes in particular will have varying prices, based on their popularity and individual win rates at the event. The price of each hero will go through changes after each match, with the cost going up if it wins and down if it loses.

This, therefore, opens up opportunities for teams to snag niche picks or comfort heroes for cheap. Conversely, a team could choose to pick strong heroes early on in order to make them prohibitively expensive to pick or ban.

Should a team run out of Moonbucks, certain penalties will be applied. Teams with no money won’t be allowed to ban heroes, choose sides, or pause at all. The worst part about having nothing to your name? You can only pick from a pool of the event’s worst-performing heroes.

There will, however, be a bounty system which will allow teams to earn back their money, thus giving them chances to get back into the green. Viewers will suggest challenges every week, which will have corresponding bounty rewards in the form of Moonbucks.

These tasks can be just about anything—ranging from the innocent, such as simply winning a game with Techies, to the downright insane, like drafting a lineup consisting entirely of flying heroes. The harder the challenge, the bigger the monetary gain.

While it certainly isn’t going to be part of the upcoming Pro Circuit, fans of fun, lighthearted tournaments like Midas Mode are sure to enjoy this event. The list of teams playing at the event is nothing to scoff at, though; tier-one squads like Evil Geniuses, Immortals, OG, and even International champions Team Liquid will duke it out in Dota 2’s equivalent of Monopoly.

MoonduckTV has yet to announce the total prize pool for Midas Mode, but if the last season of Elimination Mode is any indication, the pot could be around $25,000.