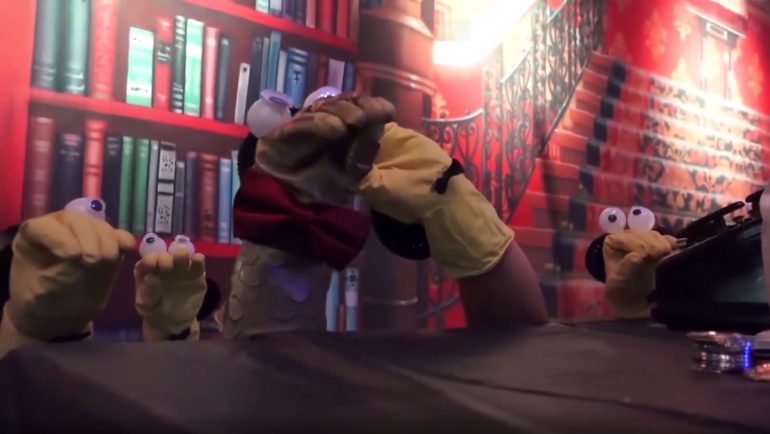 Midas Mode 2.0 enters hard mode as the Dota 2 competition moves into the playoff stage. Heroes’ costs have been amplified drastically, with a hero like Tiny costing more than 2000 Moonbucks, which is far more than the 1000 Moonbucks given for victory.

To take things even further, Natus Vincere have apparently employed Jake “SirActionSlacks” Kanner as a stand-in, and the man will only be allowed to play Techies. SirActionSlacks’ competitive achievements include being a bench player on the TI6 runners-up, Digital Chaos.

Bounties are now more important than ever before.

With the playoffs and the hard mode in effect, the list of bounties has been expanded to 10. With top-tier heroes costing more Moonbucks than ever before, teams will be hard-pressed to complete some of the bounties to purchase a good draft.

Sir Sadim’s Stunners, the stack comprised of premier Dota 2 streamers, will face off against Natus Vincere. Fighting Pepegas will take on Anvorgesa later on in the day.