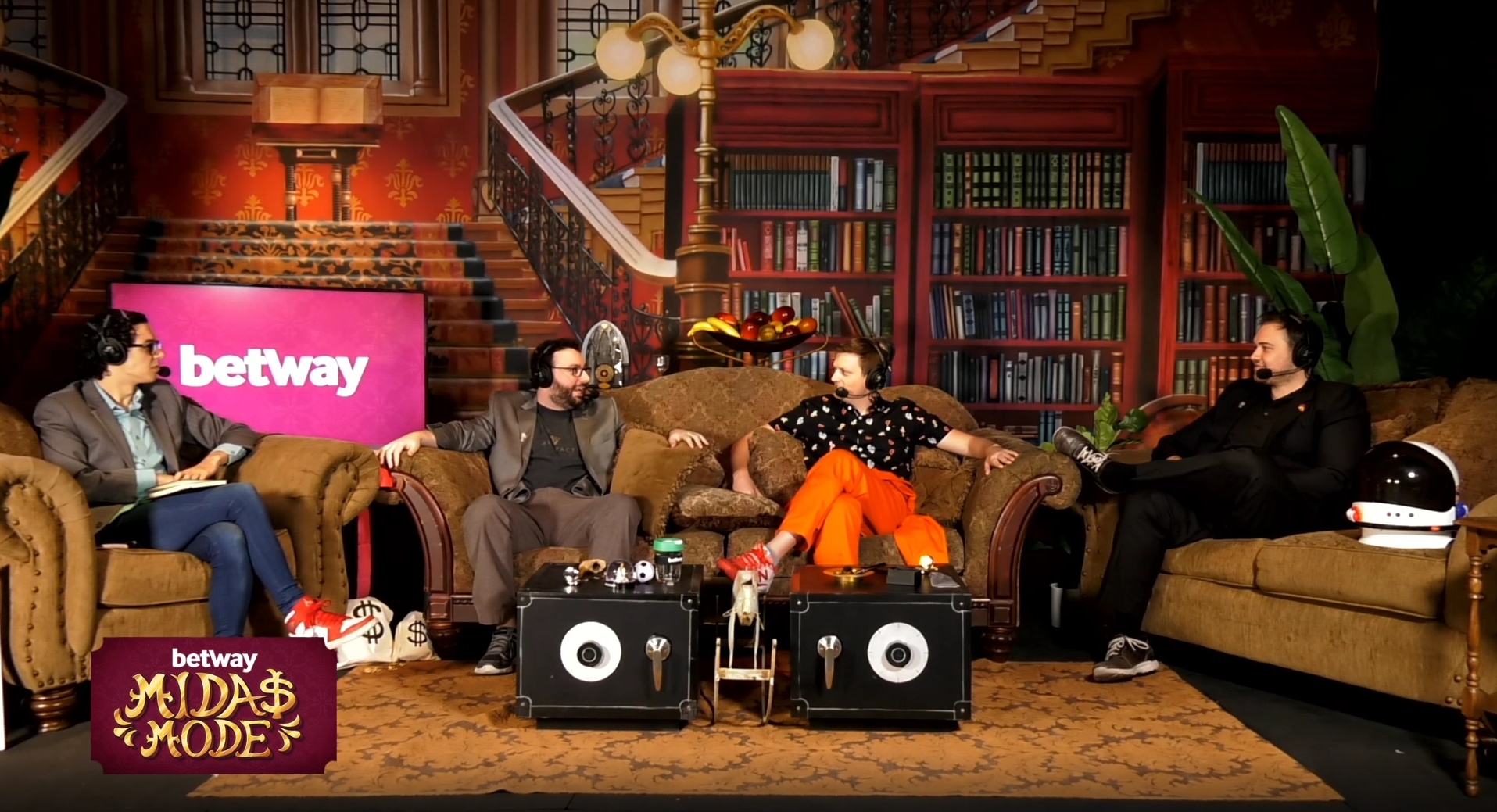 Jake “SirActionSlacks” Kanner dropped a bomb right before the drafting for the first game of Midas Mode 2.0 was set to begin, revealing that the Twitch chat would get to ban Dota 2 heroes during the event.

As the hosts talked before Alliance’s roster from The International 2013 (with Rasmus “Chessie” Blomdin standing in for Gustav “s4” Magnusson) and the stream team of Sir Sadim’s Stunners, Slacks informed the viewers of their new power.

Twitch chat gets the first ban of each draft for both teams, completely based on a vote taken by viewers. All someone needs to do to cast their vote to ban Techies is type !Techies once the voting opens up, for example.

The hero with the most votes at the end of the ban phase will be added to the ban list for that game. That process will then be repeated for the other team.

The live audience in attendance at the event also got the power to ban two heroes, taking up slots three and four.

As Slacks predicted, the first hero banned was Techies due to the chat being confused about what exactly they were doing. Many viewers thought they would be picking the hero for Alliance to play, but instead, it ended up being banned.

After the community picks, drafting resumes as usual for the teams who use their acquired moonbucks to build their roster and ban opposing heroes. It’s a real mix of normal Dota drafting and trying to preserve your team’s currency for later in the tournament.

Midas Mode 2.0 runs from Sept. 24 to Oct. 2, so prepare for a week of insane action that will likely make zero sense to those who aren’t keeping up with the competition.