The Dota 2 major is heading to the happiest place on earth. 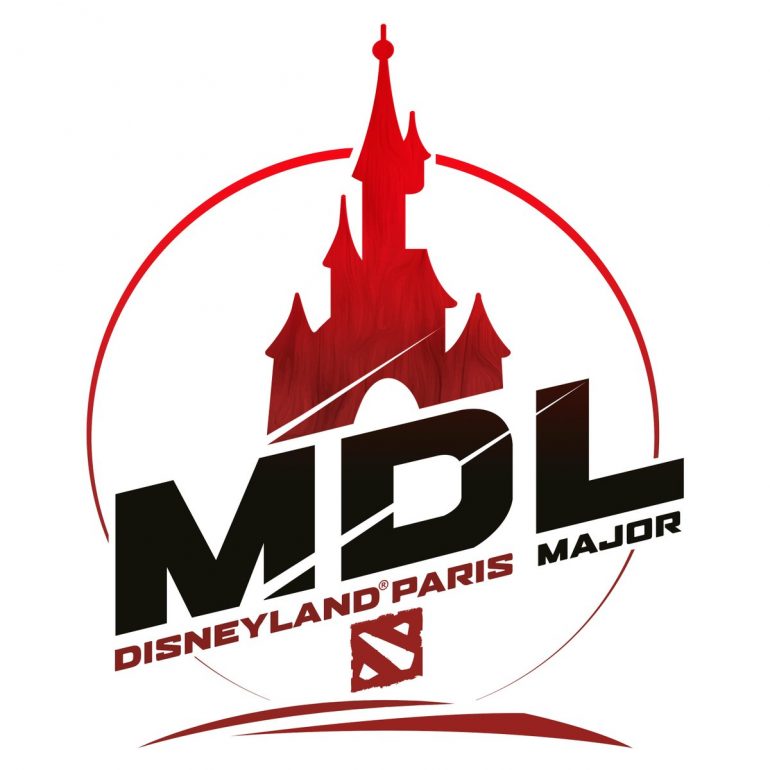 From May 4 to 12, Dota 2 teams will battle it out in six online regional qualifiers. The top teams will then compete against one another in Disney Events Arena, which seats 6,300.

This is the first time in the history of Mars Media that its flagship event will be hosted outside of China and the first Dota 2 event in France.

While Disney is new to the Dota 2 scene, it played host to the League of Legends Open Tour France last December. The company’s director for global events, Aymeric Magne also teased the announcement at the Esports BAR event last month.

Points earned at the Major will go towards qualification for The International Dota 2 Championships 2019 which is being held at the Mercedes Benz Arena in Shanghai.

The current DPC season has already played host to The Kuala Lumpur Major and The Chongqing Major. Additionally, DreamLeague Season 11 is set to kick off on March 14 in Stockholm.