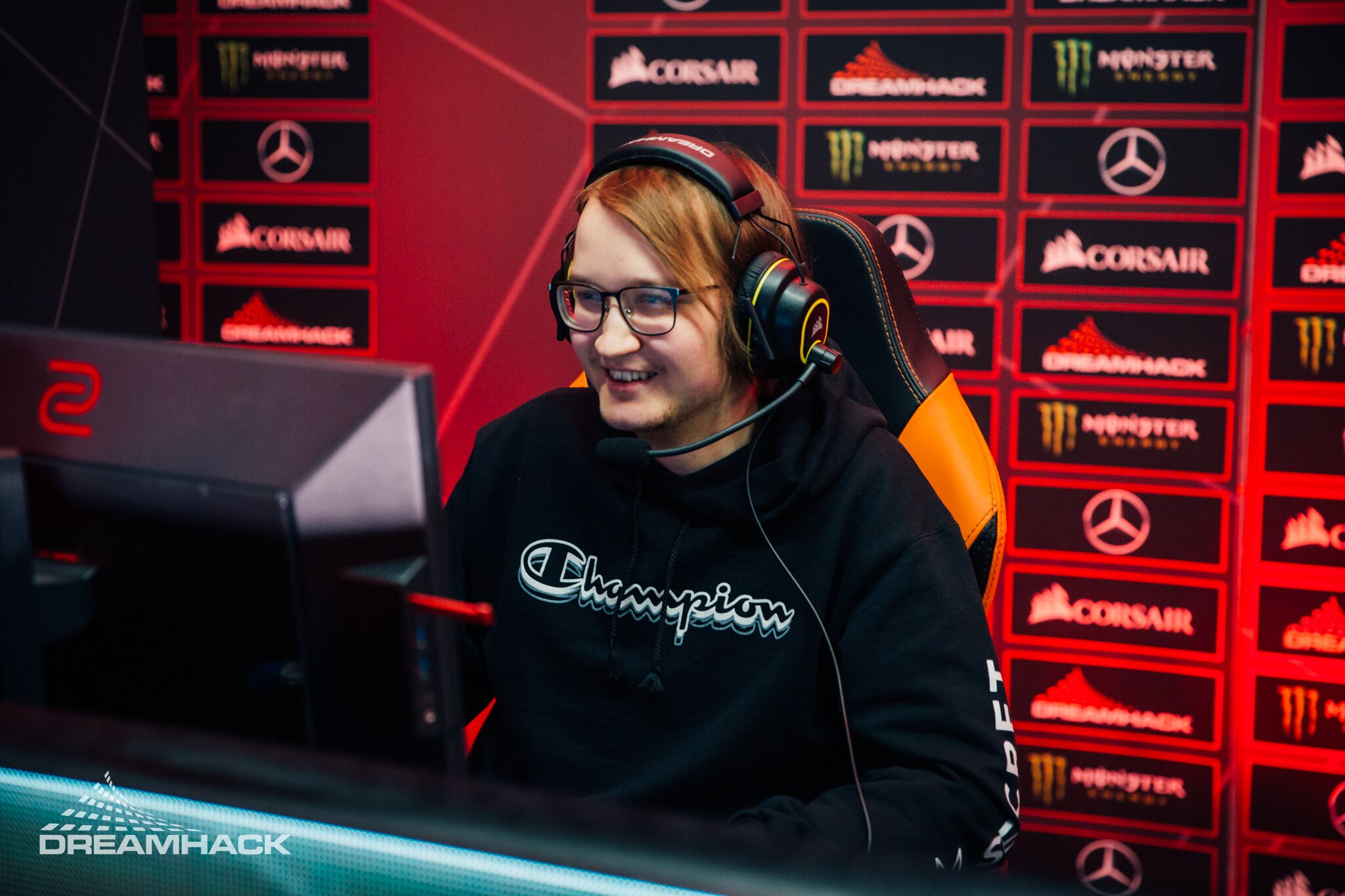 A classic MATUMBAMAN performance has Team Secret in the top three at the Dota 2 WePlay! Pushka League after downing Team Liquid in a 2-0 sweep.

With this win, Secret took revenge on the only team to beat them in the group stage and continued the trend of playoff sweeps despite a close game two.

Not only did Matu have two incredible games, including some very clutch plays in game two, but Puppey pulled off an incredible drafting strategy built around Bounty Hunter and Bane. His goal was to let Liquid take their comfort heroes and use their own draft to offset the quick farming and builds iNSaNiA and his team like to focus on.

In this instance, it was the combination of Keeper of the Light, Bristleback, and Tusk with a rotating core that was rendered mostly ineffectual. Outside of qojqva’s Queen of Pain in game two, there was not a single hero that made a significant dent into Secret’s gameplan.

Puppey provided bait for Liquid in the form of his Bane during game one and zai’s Bounty Hunter in game two, seemingly giving up an advantage before turning around and crushing during teamfights.

Matu was the standout player in both games and served as the catalyst pushing forward during fights while the other heroes offered their support. Both he and Nisha complimented the rest of Secret’s draft perfectly and the pair led Secret to yet another victory with the sustainability that their itemization focused on in game two.

Here are Matu’s stats for both games, which were only ever closely matched by Nisha during the entire series.

Secret are now guaranteed a top-three finish for Pushka League, keeping up their dominant image and heading into the upper bracket finals matchup with VP.Prodigy as significant favorites. Since bringing on Matu, Secret’s lowest placement at an event is fourth place and they have some of the best overall results of any team this season.