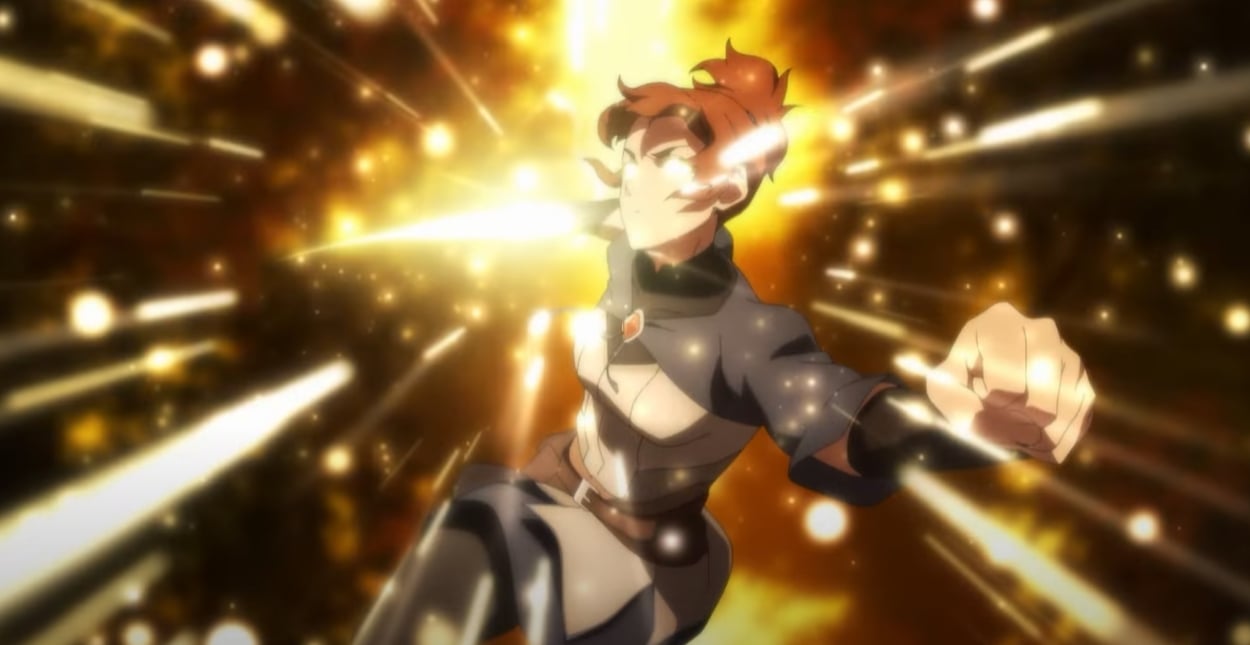 Marci from the Dota 2 animated series Dota: Dragon’s Blood is joining the fray as the next playable hero later this year.

Valve showed the reveal teaser during the penultimate day of The International 10, a day where Davion, the Dragon Knight—and the show’s main character—was played live on stage.

Marci is the loyal servant and bodyguard of Princess of the Moon, Mirana. She is mute but very skilled in battle, able to handle herself in almost any situation thanks to her mastery of hand-to-hand combat. She was also a popular character in the show, and this announcement likely means more integration between other Dota 2 media may be coming to the game in the future.

The reveal trailer didn’t show much about how Marci will play in the game, which is usual for these TI hero reveals. All we know is that she will be added to the game as its 121st hero later this fall.

We can assume that she will be either a Strength or Agility Melee hero, with a focus on using her physical talents featured in Dragon’s Blood. It’s unclear how developers will implement various elements such as voicelines (or some new equivalent) for her character since she is mute.

Along with Marci’s reveal, Valve also confirmed that the second season of Dota: Dragon’s Blood will launch on Netflix in January 2022. The first season of the show dropped in March.