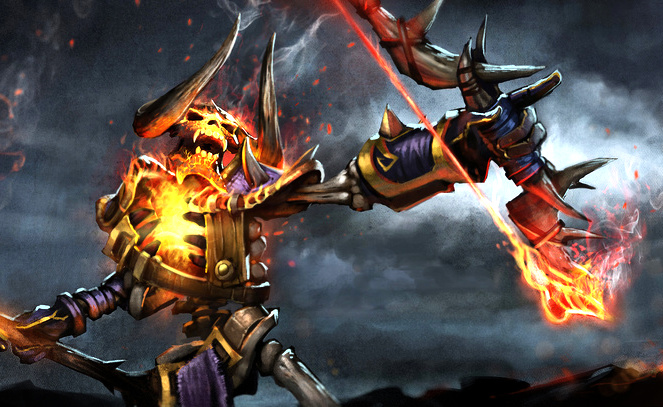 Formed in 2016 under the name Albus Nox Luna, the organization, as well as its League of Legends roster, rebranded to M19 on Jan. 9. One month later, on Feb. 13, the organization was acquired by Strongbow Investments, which has led to the organization expanding into other esports, such as Hearthstone.

Now M19 has taken further steps towards establishing itself in its home region, acquiring a Dota 2 squad. Consisting primarily of Russian players, the most notable name on the roster is veteran Ukrainian former offlaner Gleb “Funn1k” Lipatnikov, who in 2013 was able to reach a second-place finish at the International 3 alongside Na`Vi. Funn1k was subsequently released from Na`Vi in 2015, after which he fell into relative obscurity, as he appeared at less and less events.

The remaining players on the roster have competed alongside each other for roughly three months under the name Double Dimension. The squad has, however, never experienced much success together, and have primarily competed in minor online tournaments.

Following M19’s acquisition by Strongbow Investments, the organization received (in addition to what appeared to be major financial support) what could arguably be described as the most luxurious bootcamp facility in the world. The League team has the option of practicing at Manor Nikolsky, a mansion located outside of Moscow that’s valued at roughly $22 million.

With its roster assembled, M19 will more than likely be looking at competing in the upcoming qualifiers for the International 7.