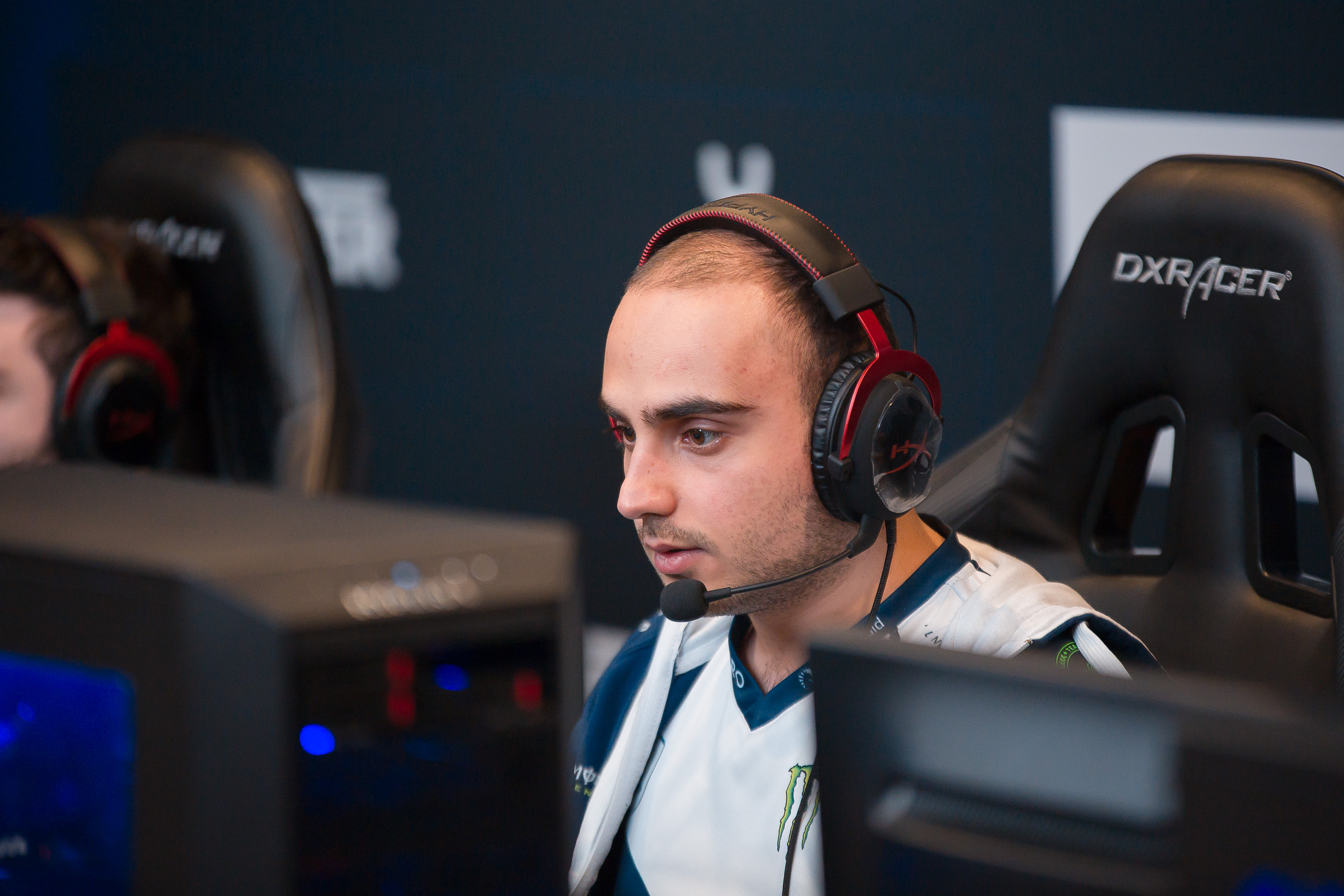 The first game was yet another case of Ivan “MinD_ControL” Ivanov styling all over his opponents with Nature’s Prophet, enhancing his team’s extremely aggressive draft with his global presence. If it wasn’t already clear from the series prior to the grand finals that his Furion was a must-ban hero, this game certainly made sure to clarify it for good.

Game two started off very well for Newbee, thanks to Song “Sccc” Chun’s Queen of Pain grabbing a big handful of early kills on Amer “Miracle-” Al-Barkawi’s Alchemist. Damien “kpii” Chok’s Legion Commander was also beginning to scale well into the mid game, giving the impression that they already had the game on lock.

But Lasse “MATUMBAMAN” Urpalainen made sure to quash Newbee’s hopes of tying the series up with some clutch Reaper’s Scythes. A crucial mistake made by kpii, where he attempted to Duel MATUMBAMAN in spite of his Linken’s Sphere, allowed Liquid to breach the base in the late game and steal the second win in the series.

The third game proved to be more intense than the previous games, with both teams trading kills throughout the early and mid game. Miracle on Juggernaut found himself controlled often by Newbee’s Sand King and Shadow Shaman, allowing the Chinese team to keep themselves relatively even with Liquid.

Several more back and forth engagements ensued, but what finally tipped the scales heavily in Liquid’s favor was this clutch Black King Bar usage into Omnislash at the Roshan pit by Miracle- himself.

From there, Liquid’s advantage proved too much for Newbee to overcome, and the Europeans were able to siege the Radiant base without too much trouble. Newbee soon thereafter graciously accepted defeat, conceding the Aegis of Champions to Liquid.

In spite of falling to the lower bracket in the first round, Liquid immediately rallied to win every single series in the elimination rounds. This marks the first title for every single player on Liquid, including Maroun “GH” Merhej, who has tasted immediate success in his first year as a full-time professional player.

For now, the tradition of the east and west trading wins at The International continues, despite the initial domination of the main event playoffs by the Chinese teams. With the 2016-2017 Dota season now over, the community will no doubt look forward to the inevitable post-TI roster shuffle.