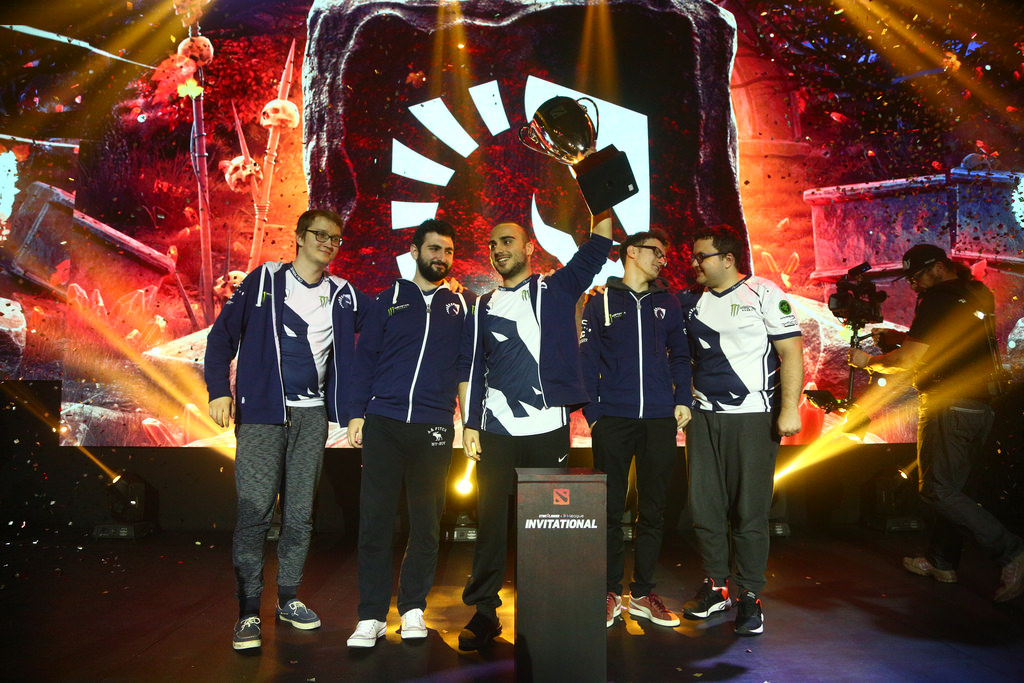 Team Liquid, the reigning International champions, defended their SL i-League Season 2 title, in what could only be described as a systematic dismantling of their would-be challengers.

Liquid defeated Mineski in the final, cementing their position as the best team in Dota 2 right now.

Daryl “iceiceice” Koh’s Night Stalker helped set the pace in the early and mid game, but it was Anucha “Jabz” Jirawong’s Clockwerk that really helped them cruise to a win. He was hitting Hookshot after Hookshot from way downtown, playing absolutely out of his mind in his new role as the utility support player.

Unfortunately for the Malaysian squad, their opening win only served to awaken the slumbering beast that was Team Liquid. The European team shut Mineski out in the next three games, crushing all hopes of a championship title for the Southeast Asians.

The fourth map was simply the nail in Mineski’s coffin. Clocking in at a mere 20 minutes and 50 seconds, Liquid destroyed Mineski in the laning phase and never looked back. Amer “Miracle” Al-Barkawi’s Anti-Mage was going at light speed, with his Battle Fury coming in after just 12 minutes, followed by his Manta Style at 18 minutes.

The Southeast Asians fell apart from the get-go, giving them absolutely no chance of ever getting back into the series.

After cruising through the group stage totally undefeated, Liquid continued their perfect run against Team Secret in the semifinals, whom they eliminated from the event two games to none.

They showed incredible flexibility and versatility during the series in question, placing Lasse “MATUMBAMAN” Urpalainen in the mid lane, with Miracle in the safe lane instead of the other way around as per usual. They also pulled out a wide variety of picks that are not necessarily considered to be their signature heroes, making it incredibly difficult to draft against them.

Clement “Puppey” Ivanov and the rest of Secret could not find many answers to Liquid, thus bowing out in top 4 as a result.

On the other side of the bracket, however, a much closer match was fought between CompLexity Gaming and Mineski. Their semifinal series went the full distance, with Mineski taking advantage of a draft win in the third game and riding it to victory.

And so, the members of Liquid are now $135,000 richer, with 150 Pro Circuit points to their name. Should they keep this pace in the coming months, we’re sure that they’ll have even more trophies to take back to their team house.