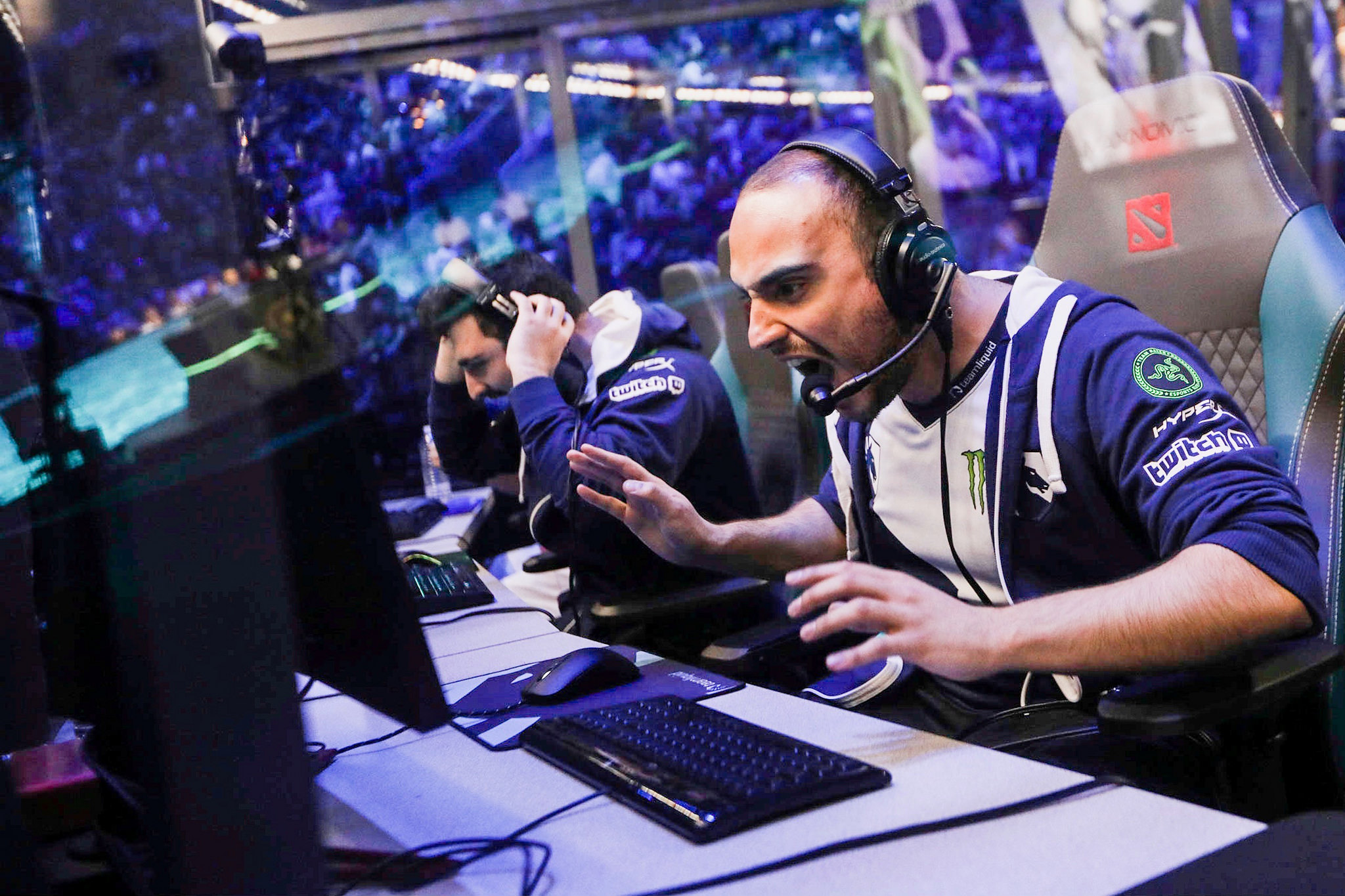 After dominating the first two days of competition, Team Liquid walked away from the MegaFon Winter Clash as undefeated champions.

The third and final day of competition started in the losers bracket as Team Secret and LGD Gaming faced off in the second round. It was an extremely close series that saw both teams fighting on even terms for three games.

LGD pulled out a win in the opening game despite being at a disadvantage in most teamfights. Their expert resource collection and management gave them the edge during the closing minutes as they took a 1-0 lead.

Secret responded during the second game, blocking off as many routes to resources as they could to ensure a repeat performance wouldn’t happen. The brawling was a lot more balanced between the two squads, but Secret remained ahead and evened things up at 1-1.

The deciding match was a drawn-out fight that lasted 47 minutes. But after about the halfway point, it was pretty clear that LGD had control. They manipulated the tempo of the game as they pleased and then worked around Secret’s defenses to win in the closing minutes. That sent them to face Natus Vincere in the losers finals to see who would move on to play Liquid.

Game one was a struggle for LGD as they tried to keep up with everything Na’Vi were throwing their way. Much like what LGD did to Secret in their final game, though, Na’Vi really controlled the flow of the game during the last half of the match and ended things just before the 50-minute mark.

In comparison to game one, game two was a cakewalk for Na’Vi. Their momentum carried directly over into their next contest as they calmly dismantled everything LGD had to offer. With a dominating defense and well-executed attack, Na’Vi sealed the deal and pushed forward into their rematch with Liquid in the grand finals.

The underdogs really took it right to Liquid from the start in game one, but just as it seemed to be working, Liquid pushed back and subsequently countered every attack that followed. With an early blow dealt to Na’Vi in the form of a momentum-halting 1-0 deficit, the remaining matches didn’t get any better for them.

Both games two and three ended in almost identical fashion: With Liquid’s defense proving too strong for their opponents to overcome and their offense making sure to finish the job. Each game saw them with nearly 30 kills while they held Na’Vi under 15 on both occasions, along with maintaining dominant resource advantages.

After roughly 90 minutes of play, Liquid were crowned the victor and took home their prize of $150,000. This performance by Liquid shows that they’re back in peak form and they look like a strong contender for the next stage of the Dota Pro Circuit.