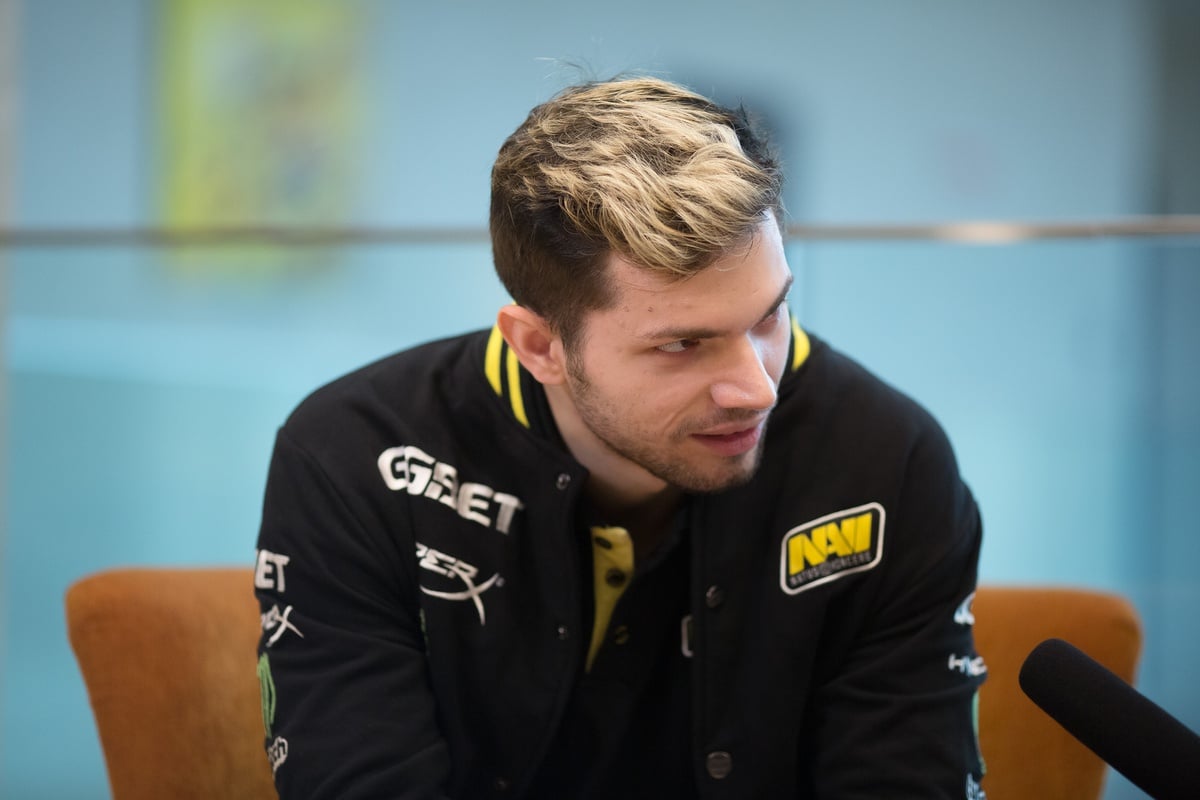 HellRaisers, a team looking to get a full Dota 2 roster together for the first time since Vladimir “RodjER” Nikogosyan left in July, has found its first new player.

Out of the two spots that need to be filled, the CIS team decided another veteran presence was needed to hold down a support role. HellRaisers has brought in Ilya “Lil” Ilyuk following his time standing-in for the team during the BTS Pro Series Season Three.

Lil is a staple player of the competitive CIS scene, best known for his time competing for Virtus Pro between 2014 and 2018. He’s since bounced around from team to team, spending a lot of time with smaller organizations and the occasional player stack here and there.

This will be the first time Lil has competed with a regular roster since leaving Aggressive Mode in March.

For HellRaisers, Lil brings some great experience to the roster, while also providing some stability in terms of who Alexander “Nix” Levin and the others need to play alongside. They’ve performed decently using stand-ins, but actually being able to practice as a consistent unit might help push them back into the middle of the pack.

The team is competing in ESL One Germany 2020, using inactive Winstrike Team support Dmitriy “kickeed” Pilyaev as a stand-in. Depending on how the team performs, this might be kickeed’s first shot at playing for a new roster full-time in about three months.