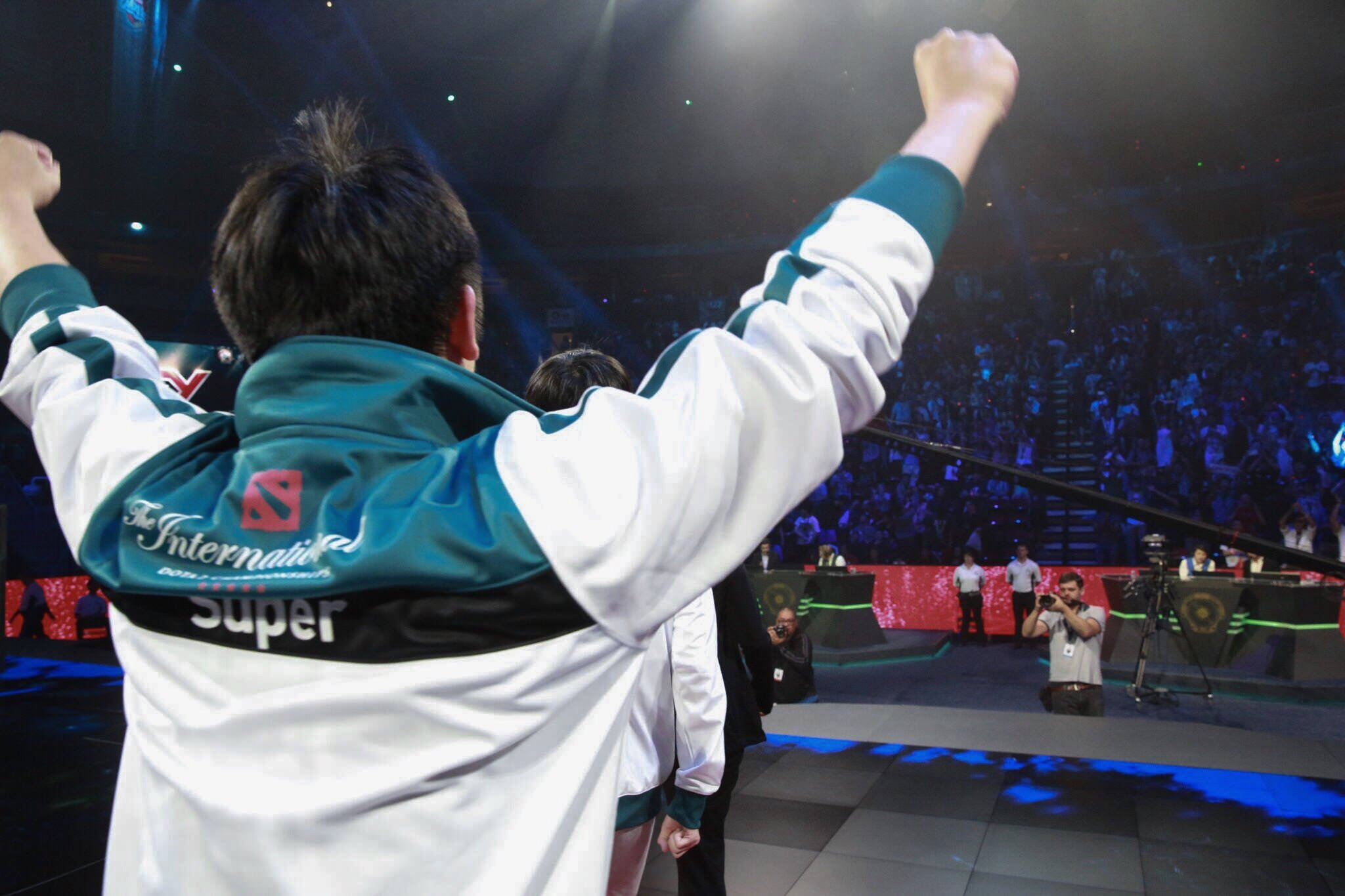 At least one Chinese team is now guaranteed to be competing in The International 7 grand finals, as the Eastern nation continues to rip through the tournament’s upper bracket.

Having already struck down Evil Geniuses in the first round of the upper bracket, The International 4 champions Newbee proceeded to defeat domestic rivals Invictus Gaming by a score of 2-1. Newbee were considered to be the main rivals to Invictus Gaming in their home country for the majority of 2017—but Invictus were unable to ever really trouble the legendary Chinese organization.

Now, however, Newbee are only one step away from the grand finals of the biggest esports event in history. The question is whether or not a new Chinese superpower has emerged in LGD.Forever Young.

The team’s dominant performance in the group stage has been proven to not only be a one-off. A two-game victory against Russian favorites Virtus Pro now has the team one step away from The International 7 grand finals. Although the Russian team was easily able to dismantle LGD Forever Young’s sister team LGD, the academy division left Virtus Pro with few opportunities in the first game of the series, and closed the game out in under 30 minutes.

In the second game of the series, however, Virtus Pro looked to be in a dominant position for the majority of the game. Stellar play from LGD Forever Young brought the Chinese team back into a favorable position, as they were able to completely erase Virtus Pro’s 12,000 gold lead in a matter of minutes. With a rampant LGD Forever Young demolishing the Russian side in team fights, Virtus Pro conceded and were sent to the lower bracket—ensuring the presence of at least one Chinese team in the grand finals.

The lower bracket, in contrast, was a series of one-sided contests. OG got to exact revenge on the Filipinos in TNC for eliminating them at last year’s iteration of The International—defeating their opponents by a decisive 2-0 victory. As the final team from Southeast Asia remaining at the event, TNC’s elimination in ninth place is a dramatic shift from The International 6, where three teams from the region placed within the top eight placements overall.

Finally, the last North American representatives in Digital Chaos were also eliminated from contention by LGD. Similar to the series between OG and TNC, the series consisted of two very decisive victories from the Chinese side. LGD and OG will now meet in the lower bracket.