LGD is expanding outside of China. 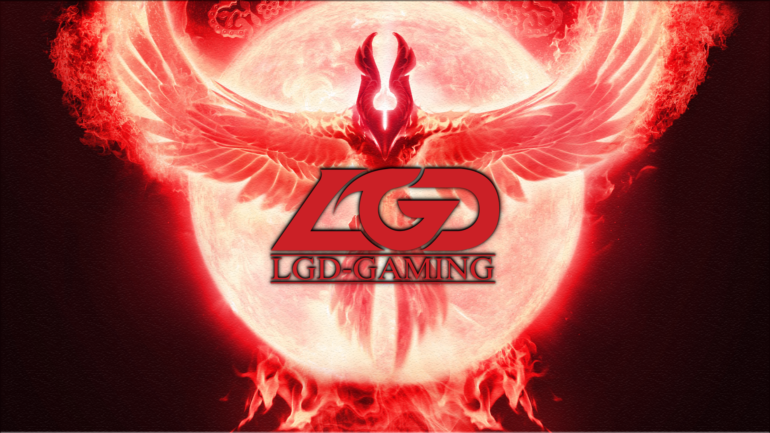 The expansion of larger organizations into tier-two Dota 2 continued today when PSG.LGD’s International roster that will be based in Southeast Asia was finally revealed.

The organization had been teasing the return of the International roster for months, but no official news surrounding the topic had surfaced since November. Today, however, the full list of LGD.international players showed up on Valve’s official Major and Minor registry.

It appears LGD wanted to focus completely on younger players in the SEA region who haven’t had a lot of experience in bigger tournaments but have bright upside. Only one player has been listed as active in the competitive scene for more than six seasons, with most of the roster sticking to tier-two or lower events within their regional scenes.

Skadi, formerly known as Skadilicious, was quickly growing in popularity in SEA. He spent almost two full seasons at the top of tier-two Dota in that region. His team almost qualified for multiple Dota Pro Circuit events and won several Asian tournaments over other, bigger organizations.

He recently played in the DreamLeague Season 13 Major SEA Open Qualifier with T1 after leaving Lowkey Esports. That roster fell apart quickly after failing to qualify and Skadi went back on the market without even signing a contract with T1.

Yowe is also coming over from Lowkey after leaving the team at the same time as Skadi. He’ll be playing position four on this new roster alongside BrayaNt. As a known pub star in the region, he should get a chance to show off his insane core skills on a bigger stage.

Unlike the other players on the team, BrayaNt actually has some experience playing at a higher level of Dota since he spent time with Geek Fam before signing with CDEC Avengers. He’ll likely be the captain of this International team since he’s been active since 2014, even though he hasn’t seen the most success in his career.

Gy is another player following their former teammate since he’s also departing from CDEC Avengers to join LGD.International. Darly is the final player on the team, but outside of a long stint with Genesis Pro Gaming, there isn’t much to show on his record.

There’s been no official statement made by LGD about the formation of this new roster yet, but it’s expected that they’ll compete in the SEA qualifiers for the upcoming ESL One Los Angeles Major, which begins on Feb. 9.

The last time LGD had an international roster that was competing in tournaments was 2013 with players like Dominik “Black^” Reitmeier and Rasmus “MISERY” Filipsen on the team.