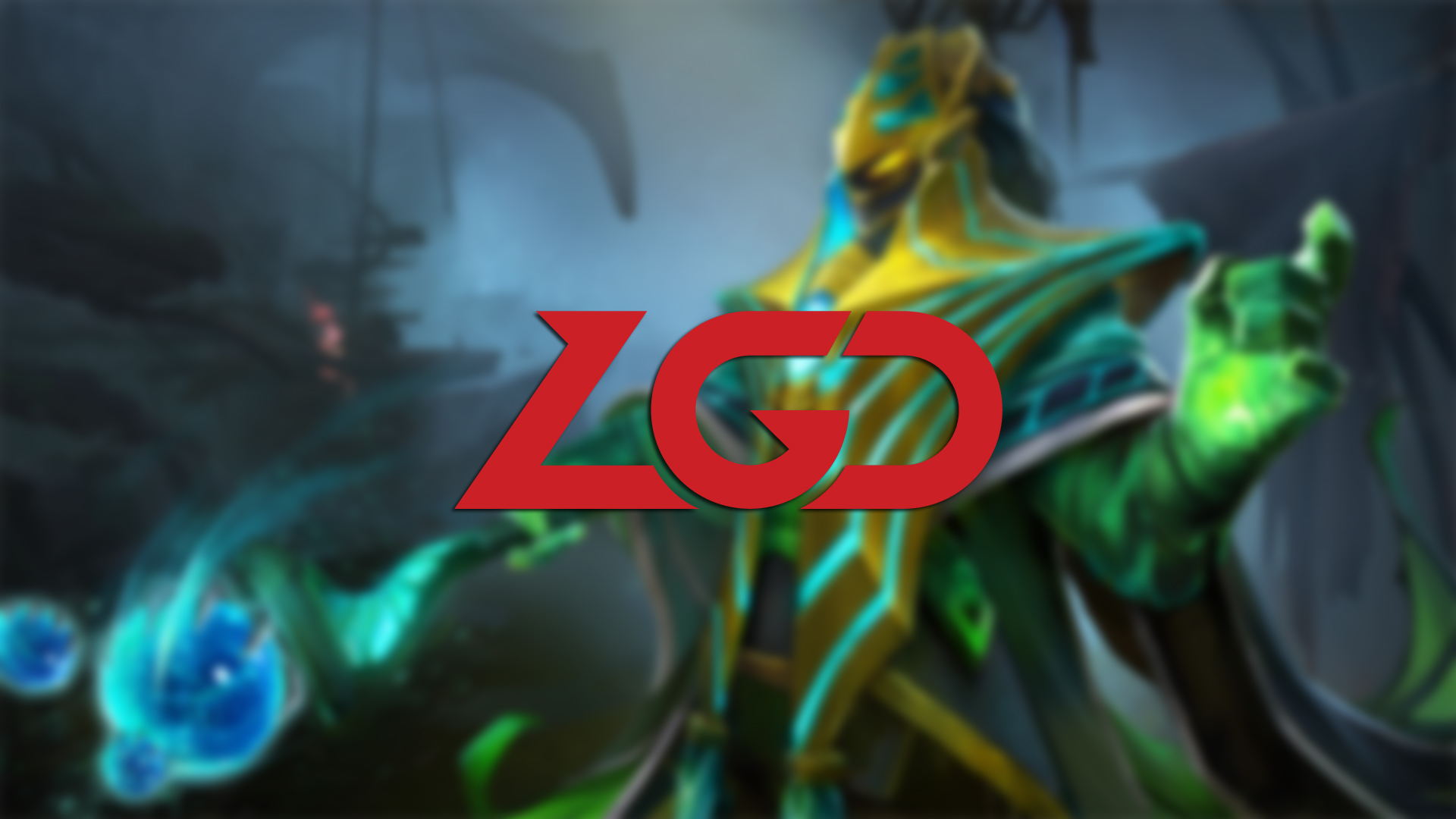 Another team just guaranteed their spot in The International 8. After defeating fellow Chinese team Newbee in yesterday’s MDL Changsha action, PSG-LGD Gaming are now the fourth team to secure an invite to TI8, which is scheduled to take place in August.

With 4,746 points to their name, they’re now mathematically guaranteed to be invited to the event in Vancouver, following Virtus Pro, Team Liquid, and Team Secret. DAC 2018 champions Mineski trail them by more than 1,500 points.

This is quite an auspicious start for the team—at least, when talking about the short period after they were signed by France-based football club Paris Saint-Germain. The partnership between PSG and LGD marked the club’s return to the MOBA genre since the disbandment of their League of Legends squad last October.

Nineteen-year-old Yang “Chalice” Shenyi is also enjoying a roaring start to his young Dota 2 career. After honing his skills in the second tier of the Chinese scene with Team MAX for nearly a year, Chalice was picked up by LGD just before the end of 2017. Since then, he has gone on to not only qualify for TI8, but also win the Epicenter XL Major—his first victory at a Valve event.

Likewise for the 20-year-old Yap “xNova” Jian Wei, his chance at the world championship has been a long time coming. Flashes of brilliance with Malaysian organization WarriorsGaming Unity marked his potential as a support player, and based on his competitive history, it’s taken him three years to get to this point.

His contributions to the team since being brought on at the start of the year definitely speak for themselves, though, and few could say that he doesn’t deserve to play on the biggest stage in Dota 2.

PSG-LGD will face Vici Gaming later today in the lower bracket finals at MDL Changsha. Should they defeat their compatriots, they’ll move on to face Vici Gaming J Storm in the grand finals.