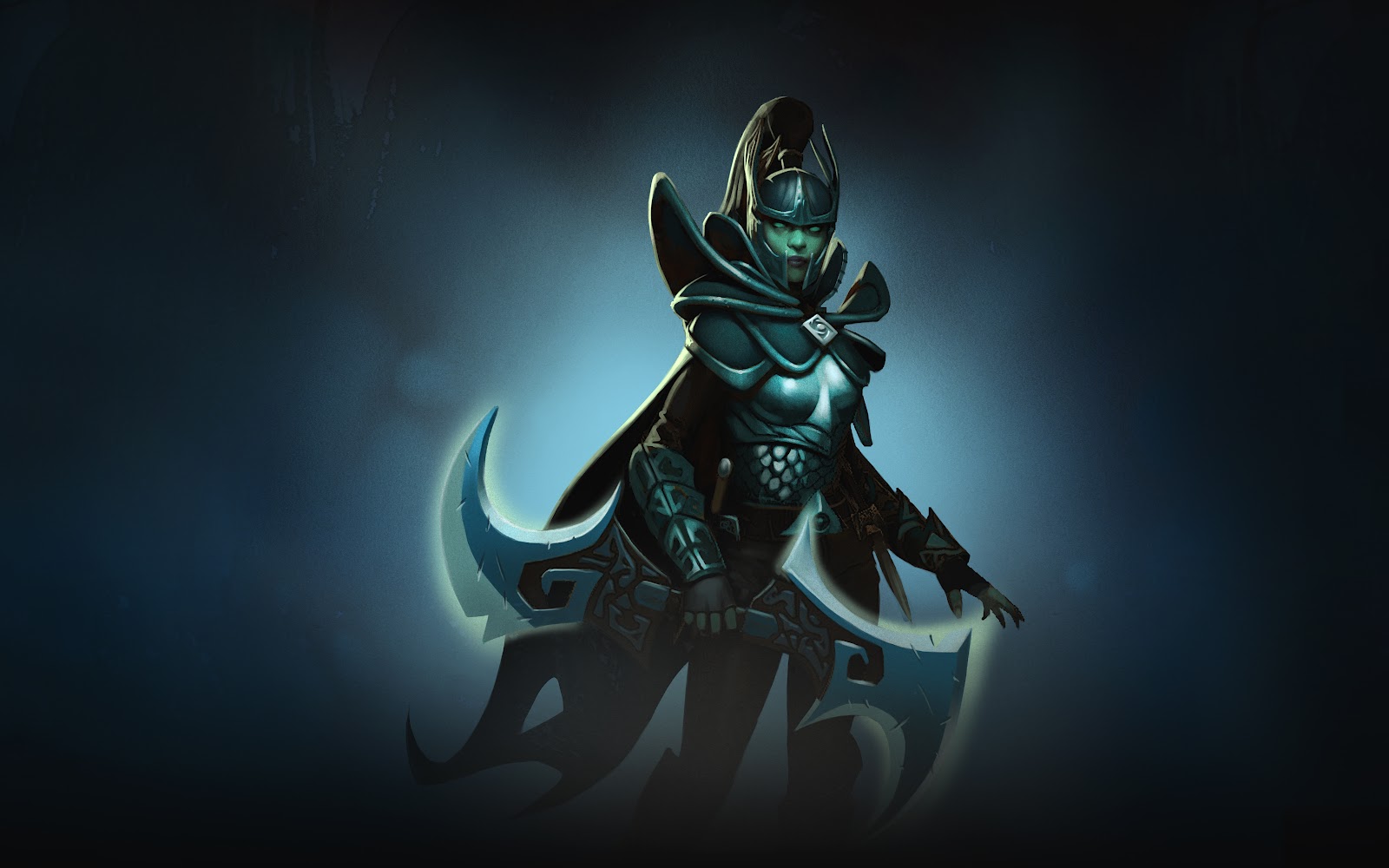 For the first time in Valve Major history, a female competitor will be fighting for a spot at the $3 million event in a regional qualifier.

Following a second-place finish in the first open qualifier for the North American region, Marielle “Layla” Louise, support player for Wheel Whreck While Whistling, has become the first woman to ever come this close to qualifying for one of Valve’s Dota 2 Majors.

Wheel, as they are most commonly referred to, fought through a total of eight teams on their way to the main North American regional qualifiers. Their most notable competition through the run was Vegetables Esports Club, a team of popular casters and Dota 2 personalities.

The match went to a deciding third game, but despite looking all but certain to win the confrontation, Vegetables Esports Club elected to forfeit the final game of the series. The majority of that team, which includes current Digital Chaos coach William “Blitz” Lee and commentator Austin “Capitalist” Walsh, had already agreed to commentate the majority of the regional qualifiers. That meant Wheel finished the qualifier with a top two spot, and were therefore guaranteed a spot in the North American regional qualifier.

The team will now be pitted against some of the most prominent names in the North American Dota 2 circuit like NP Gaming and compLexity Gaming. If this wasn’t cut-throat enough, only one team will advance from the North American qualifiers, meaning the competition will more than likely be fiercer than ever before.

Aside from Layla, Chinese team Newbee Boss, which features Bi “Axx” Xia who is widely considered the best female Dota 2 player from China, were only two matches away from qualifying for the Chinese regional qualifier.