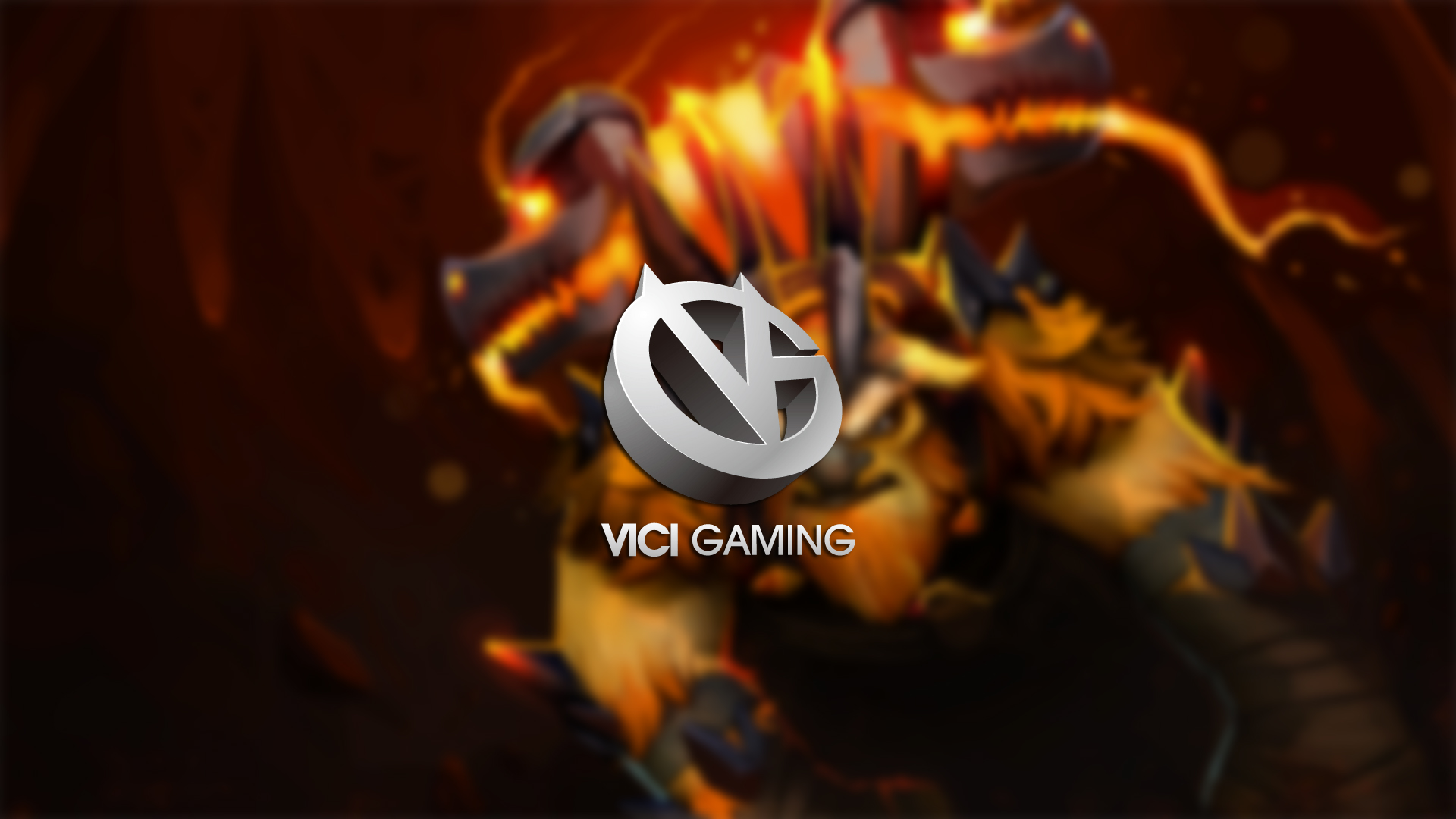 They say that no one really retires from Dota—a saying that veterans from the Chinese scene certainly take to heart. After all, players like Xu “BurNIng” Zhilei and Bai “rOtk” Fan are still active today, even after announcing their “retirements” on several different occasions.

The latest participants in this tradition? The ever-present ViCi Gaming, which has revealed its new roster for the upcoming season. After failing to even qualify for TI7, the team will be playing with an almost completely new roster—one featuring their most recent coach, the legendary Zhang “LaNm” Zhicheng.

LaNm’s last premier LAN title came in the form of a first place finish at the Mars Dota 2 League in 2015, where he and the EHOME team he was the captain of defeated Evil Geniuses in a clean sweep of the grand finals. In 2016, he and EHOME finished in the top 6 spots at TI6.

Known for being one of the most versatile players in the history of Dota, he has played multiple roles throughout the years—from hard carry to hard support. For the upcoming season, LaNm will be playing the utility support role for VG.

Joining him will be Zhang “Paparazi” Chengjun, most known for his time as iG Vitality’s midlaner, and Ren “eLeVeN” Yangwei, who recently played for LGD Gaming’s TI7 roster. The two additions to the team serve to beef up the level of talent present on the squad, thanks to Paparazi’s experience in iGV and eLeVeN’s time in EHOME and LGD.

Zeng “Ori” Jiaoyang and Lu “Fenrir” Chao will be retained by the organization through the shuffle period. Meanwhile, former VG players Chen “Hao” Zhihao and Zhou “Yang” Haiyang are looking for new places to call home in the next season. Their former utility support player Xu “Hym” Zhi joined EHOME two days ago.