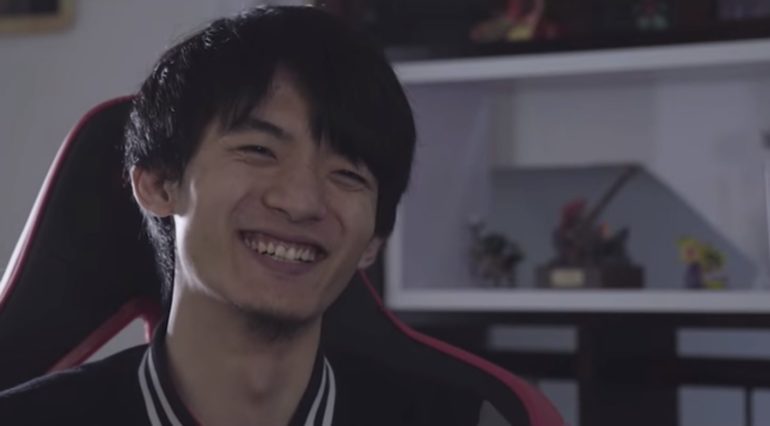 Keen Gaming got off to a very slow start to the Dota 2 2019-20 season despite only swapping out one player from the squad that made an impressive run last year. That slow start prompted legendary Dota 2 player Zhang “LaNm” Zhicheng to leave his coaching position with the organization to find a better fit for his skill set.

It appears that this move was in the works for several weeks now as LaNm was allowed to transfer directly to Team Sirius without having his contract terminated by Keen. The negotiations between both sides resulted in the other Chinese team releasing its former coach Kang “121” Jinming so that LaNm could join with no issues.

“From the core of the king to the dedicated assistant,” Sirius said in the announcement. “From the war room with the passionate players to the strategizing coach behind the team. Ten years of experience in Dota let him become a professional with experience and a thorough understanding of the game’s intelligence. LaNm joins Team Sirius!”

After once more stepping back from playing for a team despite the success Royal Never Give Up had last season, it appeared that LaNm wanted to help lead a contender through his coaching, but this move shows otherwise. Sirius is an organization that only recently branched off from Team Aster and has very few players with more than two or three years of experience playing for a bigger team.

This could be a good thing for the veteran however, since coaching an up-and-comer roster rather than a contender will allow him more freedom in how he wants to handle the players. Sirius will likely give him full reign of the team, letting him call the shots as he trains the players for the next competition.

It is unclear if the transfer was prompted by LaNm or Sirius, but this move should help the less experienced roster get some insight into what it takes to win in the current Dota meta.