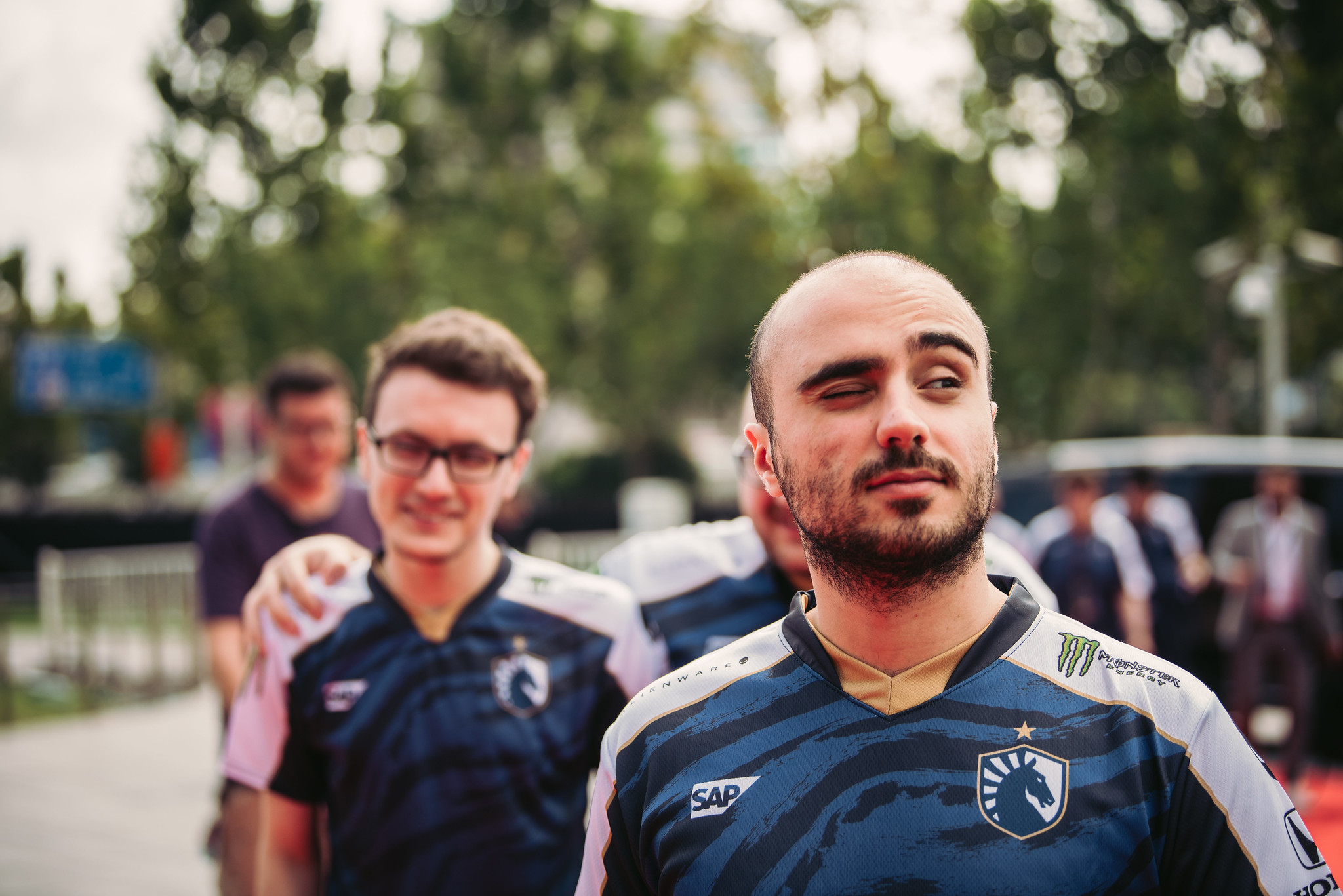 Even though Team Liquid couldn’t secure their second Aegis of Champions, their captain, Kuro “KuroKy” Takhasomi put himself a cut above the rest by breaking 200 games played at The International 2019.

As one of the two players to have attended every International since the tournament began in 2011, KuroKy is the first player to reach 204 games played on Dota’s biggest stage.

The race was a close one. KuroKy and former teammate Clement “Puppey” Ivanov handed the title back and forth over the course of their stay in Shanghai. Both veterans had the chance to break 200 games played up until Liquid and Team Secret clashed in the lower bracket’s semifinals.

For the third straight TI, Liquid was the team to end Secret’s season as they swept them in a convincing 2-0, continuing their then-undefeated lower bracket run. That series loss halted Puppey just one game short of the 200 game milestone, though that just means he will break it next year at TI10.

KuroKy broke the record during Liquid’s series against PSG.LGD, but they were able to turn a rocky game one performance into another series win, making it all the way to the grand finals. Though his team fell to OG, Kuro adds yet another achievement to his growing list.

On top of holding the record of 204 games played across nine Internationals and being one of two players to compete in every TI, KuroKy was also the first player to reach 1,000 wins in his career. All of that and he is the only player to have played 116 Dota 2 heroes in competitive matches. He achieved this impressive stat before Mars’ release, so it was at one point the entire roster.

KuroKy doesn’t look to be slowing down at all, as the 26-year-old helped lead this new iteration of Liquid to yet another TI Grand Finals. Fans can expect to see him playing at a high level again when he and his squad hit the stage for the next season.