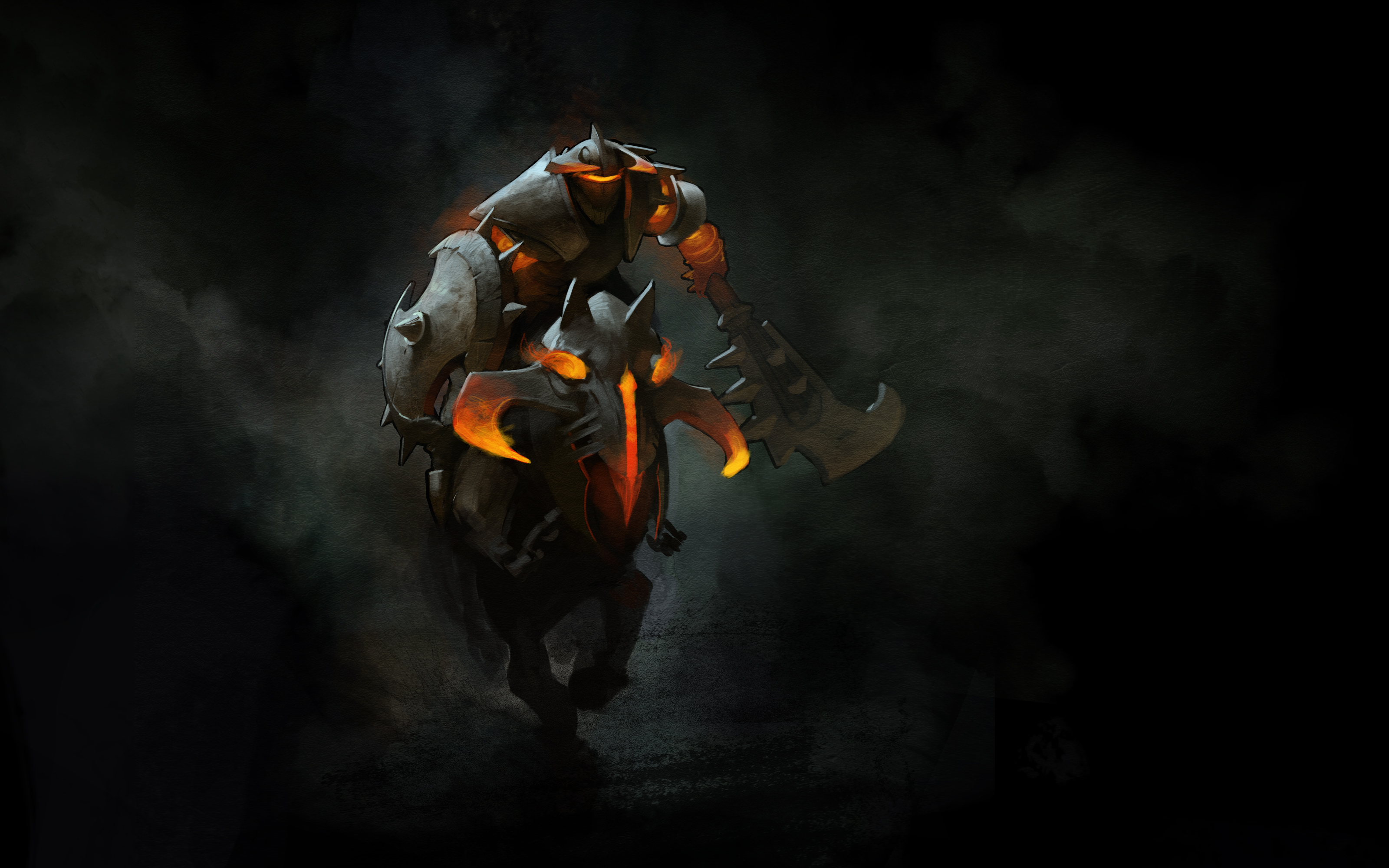 The first Dota 2 Valve Major is set to begin in five days. Sixteen teams will battle for the lion’s share of the $3 million prize pool in Kiev.

With some of the most established brands in the game’s competitive scene, more teams than ever before will be entering a Valve Major with something to prove.

The fifth $3 million Dota 2 Major will be taking place between April 24 to April 30 in Kiev. Featuring 16 of the world’s strongest Dota 2 teams, the Kiev Major will be one of the biggest events to take place before the International 7.

When is it taking place?

Starting on April 24, the Kiev Major’s group stage will take place from April 24 to 25. The main event will then begin on April 27, and finally conclude on April 30.

For the first time in Valve Major history, the Kiev Major will feature a swiss format group stage. The format, which was mostly used for card games and titles like Hearthstone, has recently become increasingly popular in Counter-Strike: Global Offensive.

Consisting of four separate rounds, the 16 teams in attendance will be seeded prior to the group stage to ensure the highest seeded teams battle those with lower seeds. From there, the matches will be played in a best-of-three format, and teams with similar records will subsequently be matched up against each other. If a team wins their three first matches, they will advance on to the playoffs.

The results of the swiss group stage will then affect the match-ups in the opening round of the playoffs, which will be played in a single-elimination format.

What teams are taking part?

The 16 teams competing at the Kiev Major consist of some of the most established names in the competitive Dota 2 circuit.

What are some of the more notable teams competing at the event?

Though they had to qualify for the Kiev Major, Invictus Gaming are currently looking like the best team in the world after winning the Dota 2 Asia Championship. While the team features one of China’s biggest Dota legends in carry player Xu “BurNIng” Xhilei, it was support player Ye “BoBoKa” Zhibiao, and offlaner Lin “Xxs” Jing who impressed the most at the Dota 2 Asia Championship. The two contributed heavily in the grand final against favorites OG, as Invictus Gaming crushed past the Europeans in a 3-0 victory, which makes them one of the obvious favorites heading into the Kiev Major.

The European squad are, at this point, considered favorites in any Valve Major they enter, having won three major titles in the past. Similar to their previous Valve Major campaigns, the team will also be entering the Kiev Major with something to prove, given their recent loss to Invictus Gaming in the Dota 2 Asia Championship.

If there’s any team out there that can shatter expectations and rise to the occasion, however, it’s OG.

Though once in a battle to be considered China’s top team, Newbee are now one step behind their domestic rivals, Invictus Gaming. The roster, which has achieved notable results at events such as China Top 2016, and the second season of the Dota 2 Professional League in the past four months, is still missing an international LAN title, and came very close to reaching the grand finals of the Dota 2 Asia Championship, exiting the event with a third-place finish.

In just a few months, things seem to have gone completely wrong for the five reigning champions of the International. Their journey at the Dota 2 Asia Championship ended with a last-place finish, and the team has since been sold off from its old organization amidst payment disputes.

During Wings’ rise in 2016, the team garnered a rather unique reputation for being entirely unpredictable. The team did in fact place dead-last at the event closest to the International 6, and were few gave them a chance to have a top finish. The question now is whether Wings’ time has passed, or if the squad once again can prove that their title of being the most unpredictable team in the world still rings true.

Where will it be broadcast?

The event production will be handled by PGL, and will presumably feature four dedicated English livestreams during the group stage. The channels are: Dota Major, Dota Major 2, Dota Major 3, and Dota Major 4.