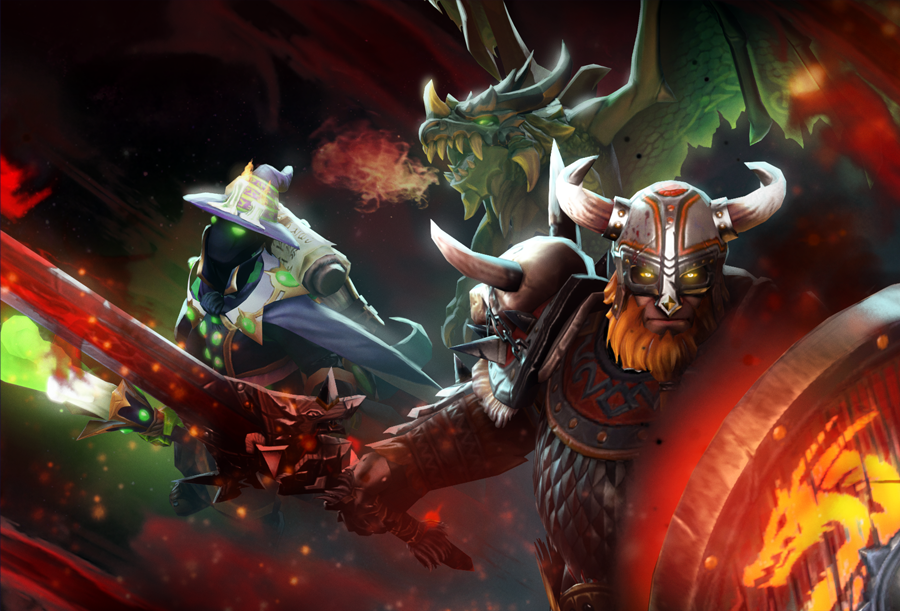 The open qualifiers are over, and it is now time to see which teams will be join the eight invited teams at the first Dota 2 Major of the year.

Teams from North America, Europe, CIS (Commonwealth of Independent States,) South East Asia, South America and China will be fighting over the eight remaining spots between March 10 to 13, at the Kiev Major’s main event.

The open qualifiers, which took place from March 6 to 9, saw several fan favorites miss out on making it through regional qualifiers. Former Alliance support player Joakim “Akke” Akterhall and his team Horde fell short in both of Europe’s open qualifiers. In what could easily be the most surprising result so far, Chinese team EHOME fell in both Chinese qualifiers.

Given the rather chaotic nature of the open qualifiers, however, there is always a chance for an underdog story.

Wheel Whreck While Whistling, meanwhile slipped into North America’s main qualifier. Their opponents, Vegetables Esports Club, which consists of several established Dota 2 commentators, had to forfeit the final game of the series because of commitments to cast the upcoming regional qualifiers. Wheel Whreck, it’s worth noting, features the first woman to compete in a Dota 2 Major regional qualifier: Marielle “Layla” Louise.

Only the Chinese and South East Asian qualifiers will offer two spots at the Kiev Major. The remaining regions will instead only see one of its teams advance on to the main event. That means the stakes for regions such as North America and Europe in particular will be even more cut-throat than usual.

The Kiev Major’s main event will take place between April 27 to 30. The dates for the group stage are not yet known after the event was rescheduled on Feb. 16 to accommodate other events in the Dota 2 tournament circuit.