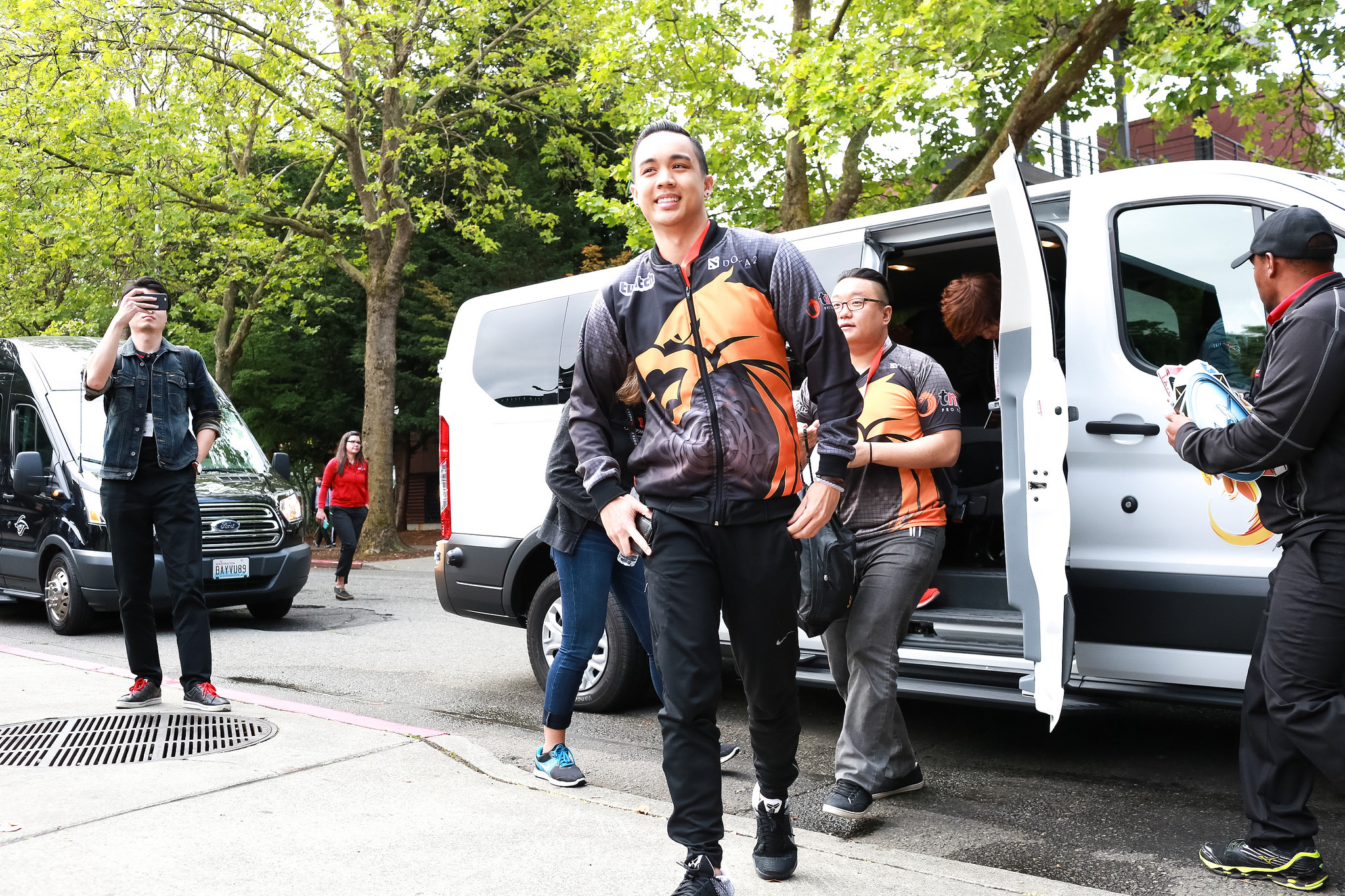 After three days and more than 300 games played, we now know the eight teams that will be making up the remainder of the field at the Dota 2 Kiev Major.

The qualifiers ran between March 10 to 13. The only regions sending to send more than one team were China and Southeast Asia, making the North American and European qualifiers in particular even more important than usual.

The majority of the teams that will now be advancing on to the Kiev Major were considered favorites in their respective regions. The North American qualifiers, however, saw a major upset.

Despite losing to compLexity in the opening round of the playoffs, Onyx staged an impressive campaign through the losers bracket by defeating Team Freedom and the second tournament favorites NP Gaming on their road to the finals. The highlight of the series against NP came in the form of Abed’s world-renowned Meepo, which decimated the fan favorites in the last game of the series.

Facing up against compLexity once again in the finals, the series went to a decisive third game, where Abed once again put on a dominant display on Meepo, which compLexity had elected not to ban. Ending just under 40 minutes, Onyx pulled off the biggest upset of the entire qualifiers, and secured their spot at the Kiev Major against all odds.

The eight qualifying teams will now join OG, Evil Geniuses, Wings Gaming, the former Ad Finem roster, Team Liquid, Digital Chaos, Newbee, and VG.J at the Kiev Major. While a date hasn’t been set for the event’s group stage, the main event will be taking place between April 27 to 30 at the National Palace of Arts in the Ukrainian capital.