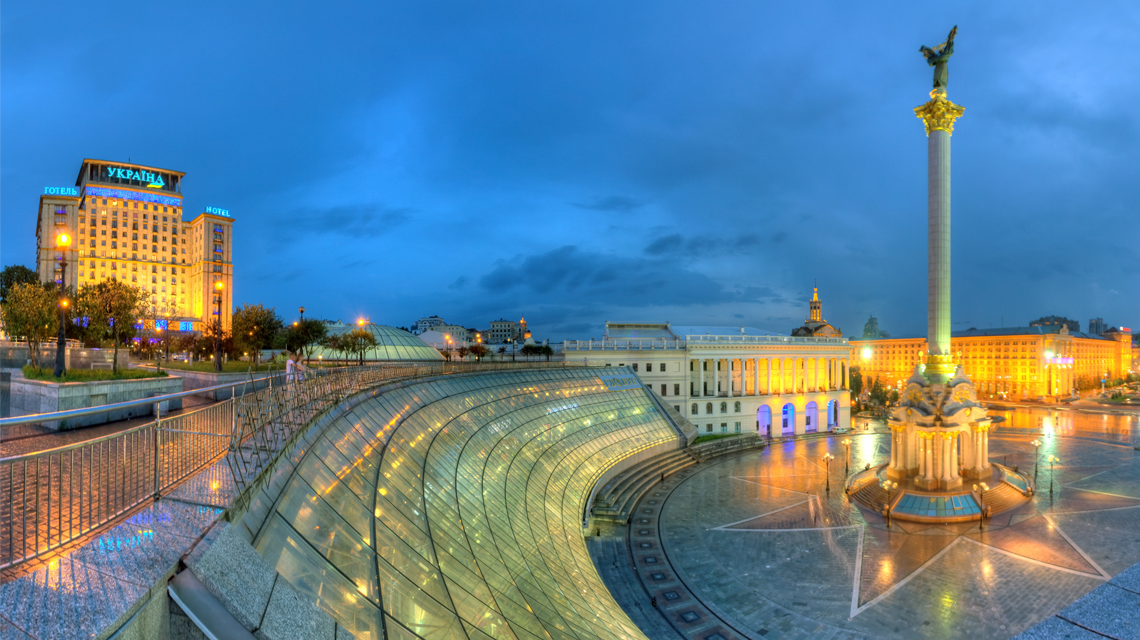 After having several teams play through different regions than their own in The Boston Major open qualifiers, FACEIT consultant Milos Nedeljkovic announced that The Kiev Major will have region locks.

When questioned whether a team like Digital Chaos, a team that consists of Europeans but lives in the United States, will have to play through the European qualifier, Nedeljkovic said that “details will be clarified as soon as we publish the open qualifiers.”

Although it’s unlikely that FACEIT would make such an oversight like that, in the case that they do, they can expect heavy backlash from the players and the community as a whole. DC is one of the top teams in the world and is expected to receive a direct invite to the major, but if they’re forced to play through the European open qualifier, there’s a good chance that they may struggle due to the inevitable internet issues.

The addition of region locks stems from a situation in The Boston Major open qualifier where several EU teams competed in the American qualifier, most notably Prodota Gaming. The reason behind this was the teams felt that the EU scene was saturated with good teams, while the Americans had just a few competing teams, making it easier for Americans to get through the qualifier even though they were worse than some European teams. Prodota easily made their way through the open qualifier, but were not successful in securing a major spot, finishing seventh out of eight teams in the main qualifier.

Kiev open qualifiers begin on March 6 and the main tournament will begin in April, when 16 teams will compete for a $3,000,000 prize pool.