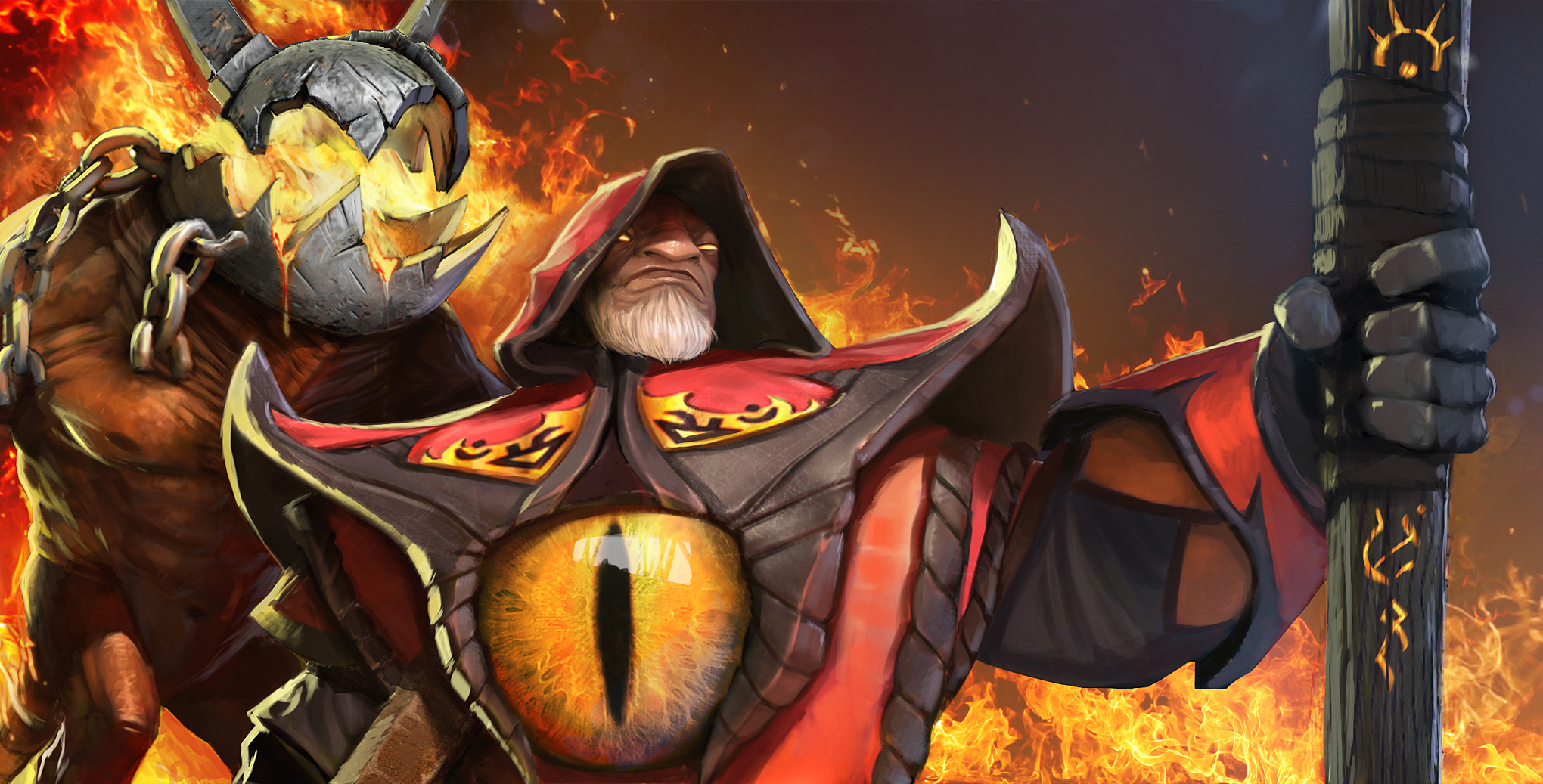 The first day of the Kiev Major has already seen several records broken—and some major upsets.

Featuring 16 of the world’s best Dota 2 teams, it seemed as if the teams most eager to prove their worth at the $3 million event turned out to be the many underdogs.

Using a swiss format group stage, the first round of matches began with tournament favorites Invictus Gaming and OG securing their first set of games. But even the favorites weren’t without struggles, as OG dropped their opening map of the tournament to the Brazilian hopefuls SG e-sports. While that was impressive showing, OG proceeded to win the remaining two games of the series, securing a top seed in the following round of the group stage.

The biggest surprises of the opening round were, however, TNC Gaming from the Philippines and the North Americans from Digital Chaos. Viewers were treated to two of the biggest possible upsets from the $3 million event’s opening round when these teams secured victories against Evil Geniuses and Newbee respectively. As it turns out, however, TNC were not done with the surprises just yet.

In the Filipino squad’s second series of the group stage against Thunderbirds, TNC were able to come back from a loss in the first game of the series. This was accomplished off the back of a monstrous performance from carry player Marc Polo “Raven” Luis Fausto, whose play on Spectre netted him a total of 33 kills—the highest amount ever recorded in a professional game of Dota 2.

The last game of the series once again saw Raven deliver another dominant showing, this time securing 15 kills on Naga Siren—although the game was hardly one-sided, as TNC only secured a decisive gold advantage towards the absolute end.

As for mousesports, whose recently acquired Greek roster took second place at the last Valve Major in Boston, the team struggled all throughout the first day of the event. Having drawn Invictus Gaming as their first match, the Greeks didn’t stand much of a chance against the recent Dota 2 Asia Championship winners, and were swept aside in both maps of the series. While looking a lot sharper in their second match of the day, this time against China’s second-highest rated team in Newbee, the Greeks ended up losing the deciding game of the series after a 75-minute brawl. That means the Boston Major runner-ups are now in a position where, if they lose their next series, the squad will be entering the playoffs with the lowest possible seed.

The Kiev Major will continue tomorrow at 2am CT, with Virtus Pro, TNC, Invictus Gaming, and Team Secret battling for the opportunity to be the first teams to advance into the playoff stage.