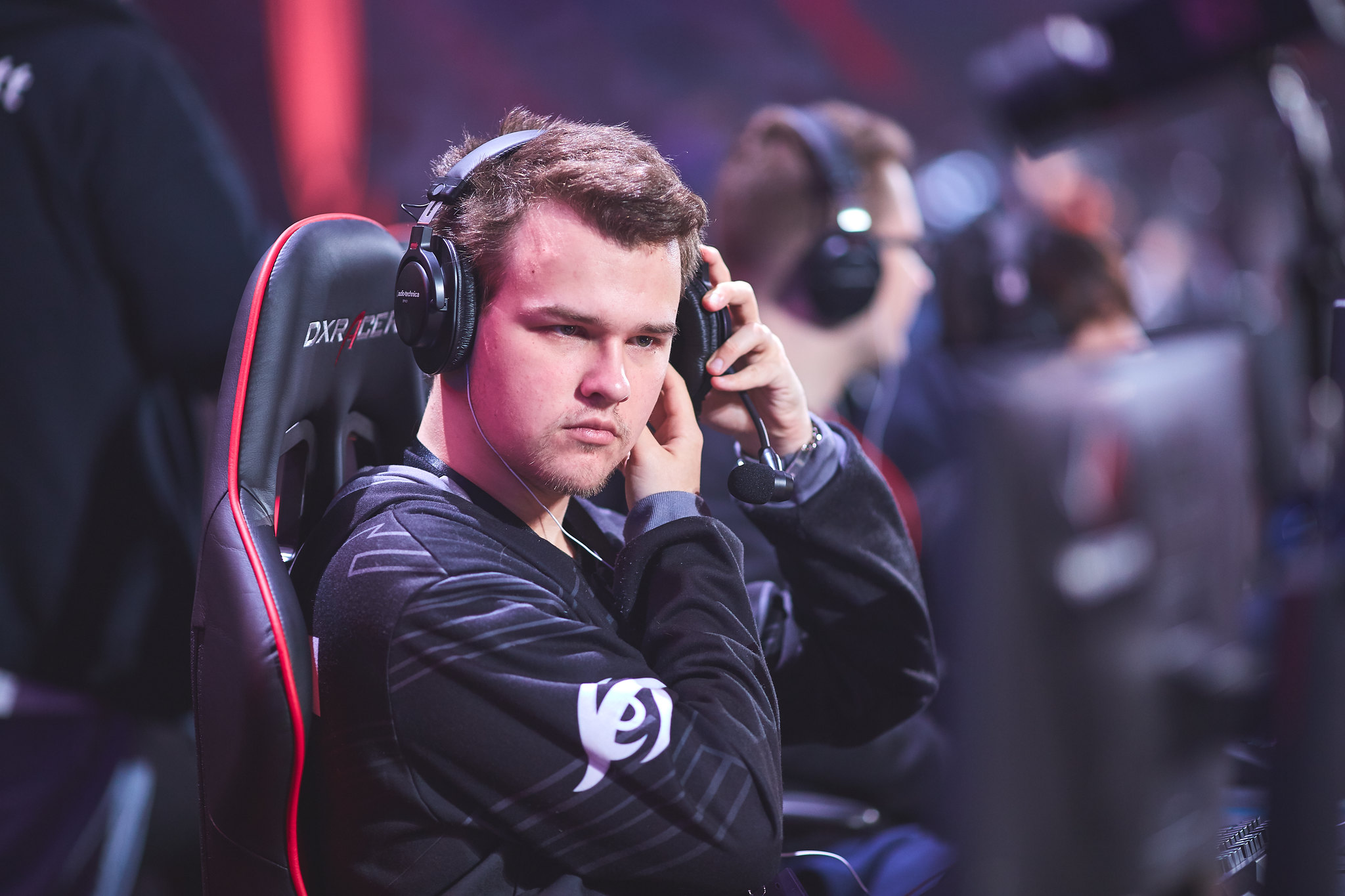 Viking.gg has officially signed Maurice “KheZu” Gutmann to its Dota 2 roster ahead of the 2021 Dota Pro Circuit’s second season.

KheZu will be replacing Tobias “Tobi” Buchner as the team’s offlaner, who parted ways with the team on Feb. 25. KheZu played as a stand-in for the roster during the upper division of the European regional league following Tobi’s departure, where the team finished in seventh and was relegated to the lower division for season two. He has remained with the team since then and competed with them during EPIC League Season Three, which the team won.

Before playing with Vikin.gg, KheZu spent nearly all of 2020 playing for CR4ZY in North America and then played for a few stacks and as a stand-in for OG at OGA Dota PIT Season Four after the organization dropped all of its esports teams due to COVID-19 in September.

When he left the CatJAMMERS stack in November, KheZu said he was going to be taking a break and would look to continue playing or potentially start coaching in the EU scene again. He will now try to help Vikin.gg earn a spot in the upper division again during the DPC’s second season.