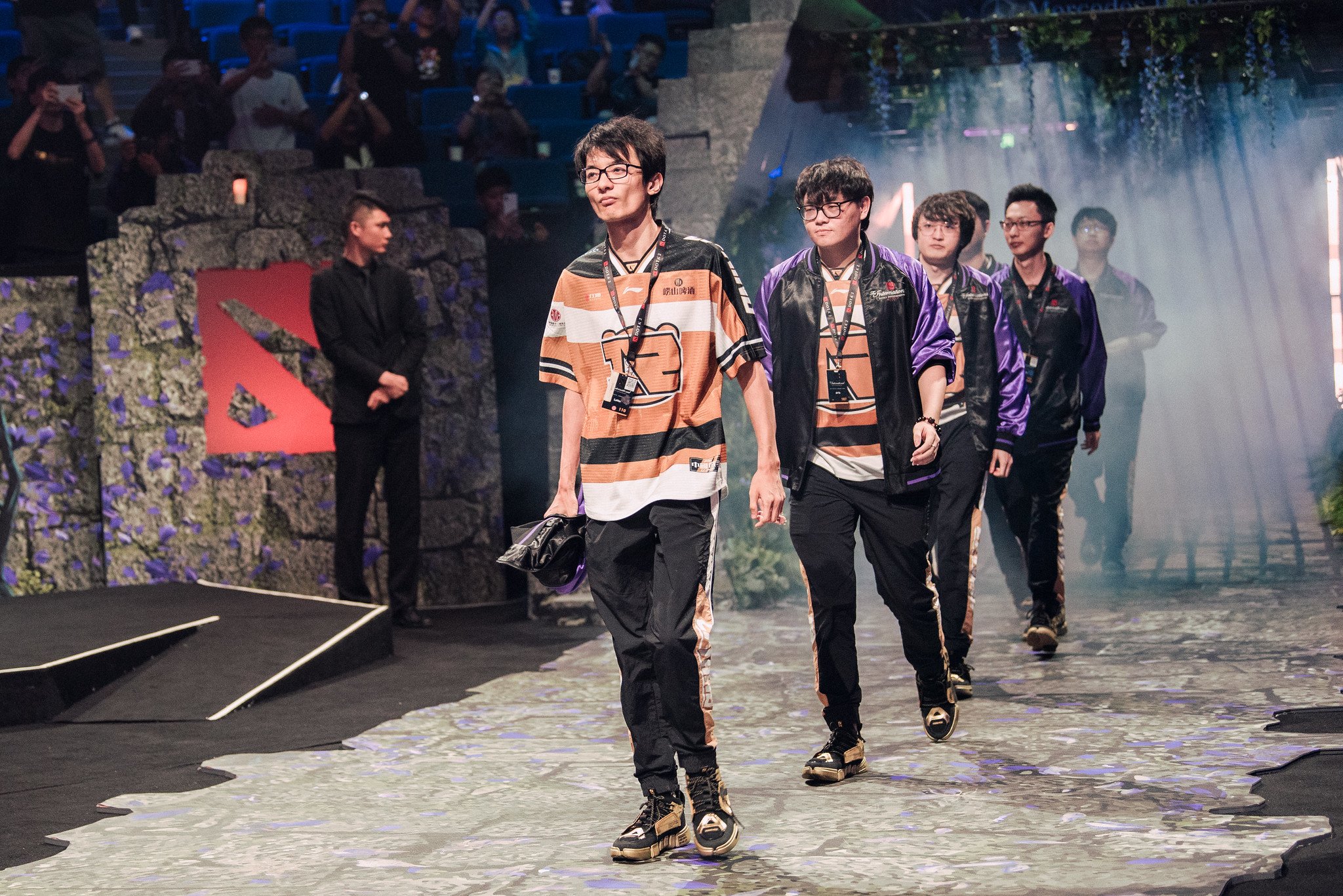 Keen Gaming is just one of many teams that’s giving its roster a fresh look for the upcoming 2019-20 Dota Pro Circuit. The team made three huge moves to finalize its roster, bringing in two big names in Liu “Kamma” Chang and Zhang “LaNm” Zhicheng, along with recalling Jiang “天命” An, who was on loan.

Kanma spent the last season playing with both DeathBringer Gaming and Team Aster after VGJ Thunder disbanded following The International 2018. While with Aster, Kanma and his team won the JBO Asian Masters League after taking down Newbee 3-2.

LaNm had a very successful season after leaving DeathBringer to join Royal Never Give Up. That team placed seventh at TI9, but the talk of the legendary player transitioning back to a coaching role was prominent following his exit from the event.

LaNm spent most of 2017 coaching Vici Gaming before joining the roster as a player later, a possibility with Keen as he takes over the role of head coach. His nearly decade-long Dota career and multiple high TI placements will bring even more experience to the organization.

天命 has been on Keen’s inactive roster since the team failed to qualify for TI8, but after playing with EHOME and Team Sirius this season, he was brought back to play position four.

The final piece of the puzzle came when Keen sent Wang “old chicken” Zhiyong and Ren “eLeVeN” Yangwei back to EHOME and released Hu “Kaka” Liangzhi. This move opened up the three-position again, which was quickly filled by the team’s captain, Song “dark”‘ Runxi taking his old offlane role back.

Starting with the signing of Chai “Mushi” Yee Fung, Keen made it clear they were building a team that had a mix of homegrown, young talent, and veteran experience. Zhai “一” Jingkai and dark are the only players remaining from the TI9 squad, which finished 13th. 天命 is the only player on the roster who has not reached an International before.

The qualifiers for the first DPC events of the season begins on Oct. 5, with Keen likely to attend the Chinese regional.