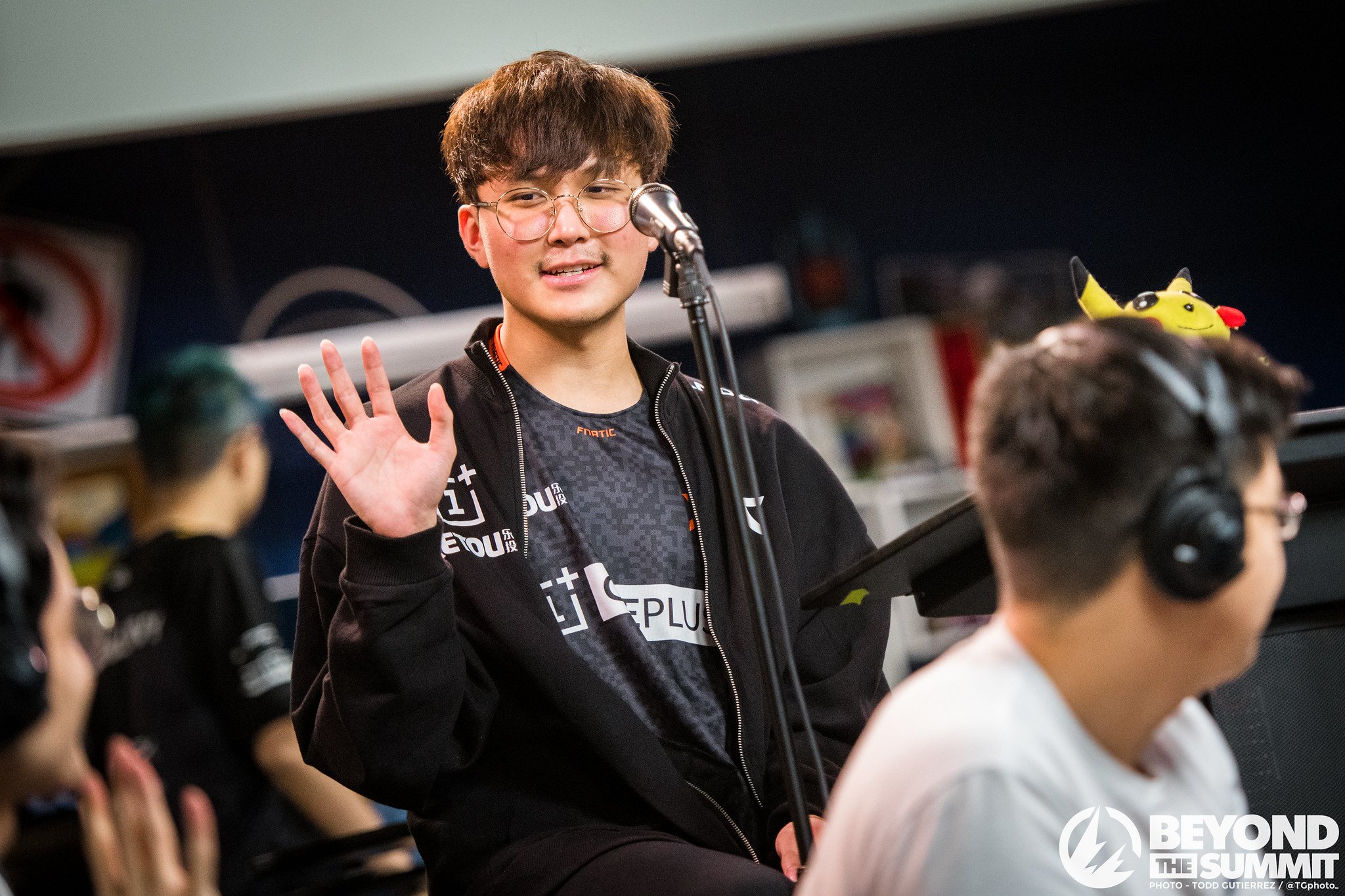 Fnatic just couldn’t find someone to replace Anucha “Jabz” Jirawong, so it brought back Jabz today to fill a different role for whatever the next iteration of the Dota 2 roster will be.

Jabz and Fnatic mutually agreed to part ways on Sept. 9, with the organization choosing to bring on Nico “eyyou” Barcelon to fill his spot. But following Daryl “iceiceice” Pei Xiang’s departure from the organization on Sept. 16 after not renewing his contract, Fnatic decided eyyou wasn’t the right fit.

Playing with stand-ins Lee “Forev” Sang-don and Kenny “Xepher” Deo, the team placed dead last at the Beyond the Summit Pro Series season three. After trying out several other players outside of events following that elimination, Fnatic decided the perfect replacement for Jabz would be Jabz.

The team’s former captain won’t be returning to his usual position five role, though. Instead, he’ll be slotted at position four with this new roster. Djardel “DJ” Mampusti will swap over to position five and take over the captain’s role. Fnatic’s roster at this time features Marc “Raven” Fausto, Kam “Moon” Boon Seng, Jabz, DJ, and coach Lee “SunBhie” Jeong-jae.

Fnatic has not yet announced when it’ll next compete in a tournament. The team is continuing its search for a new offlane player to replace iceiceice on a permanent basis. More news on that final signing should be shared soon.