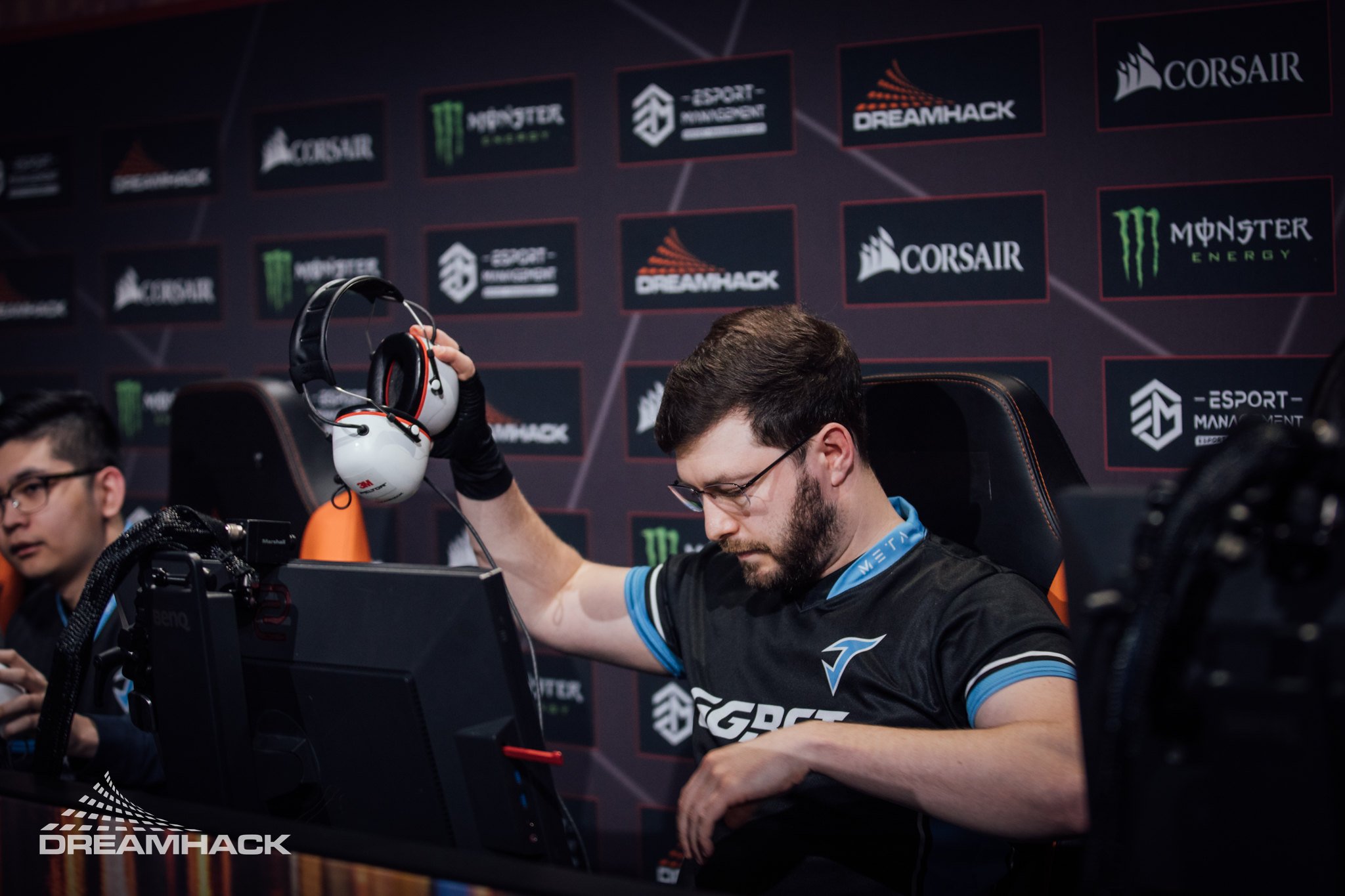 The North American Dota 2 scene is finally starting to shift around. J Storm has made a few important changes to its roster for the upcoming season.

The team made acquiring 1437 from the faltering Tigers organization a priority late in the season, but it appears that a mix of personal reasons between the player and the team led to the two sides parting ways.

J Storm quickly pivoted and opened its doors for MoOz to transfer over from beastcoast’s roster. The South American player only joined beastcoast at the end of June, but it appears the organization is looking at different options.

MoOz spent most of last season with Infamous before being let go when the team signed Team Anvorgesa. He has a lot of experience in the current meta and competing against top teams at Dota Pro Circuit events, which is something that J Storm needs more of.

His addition initially seemed a little questionable because he plays the same position as the team’s captain, Clinton “Fear” Loomis, but J Storm cleared that up in its official announcement. Fear is just pivoting into position five, which is typically the optimal position for captains that play the support role.

“We wish 1437 the best as he gets married this Fall and thank him for his time on the team,” J Storm said. “Welcome to MoOz who we pick up as a four, while Fear moves to the five position, the typical captain slot.”

1437 was a key figure and captain on that Tigers roster that fielded a team with both Danil “Dendi” Ishutin and Chai “Mushi” Yee Fung, but poor placements and bad management ruined the roster. He only played two events with J Storm: Dota Summit 10 and The NA International 2019 Qualifiers.

This move also brings into question the state of beastcoast since that team now has some decisions to make regarding its roster.

J Storm will be one of the NA favorites this season, sitting right behind Evil Geniuses in terms of experience and roster strength based on last season now that Forward Gaming is out of the picture. Qualifiers for the first 2019-2020 DPC event start in just over two weeks on Oct. 5.