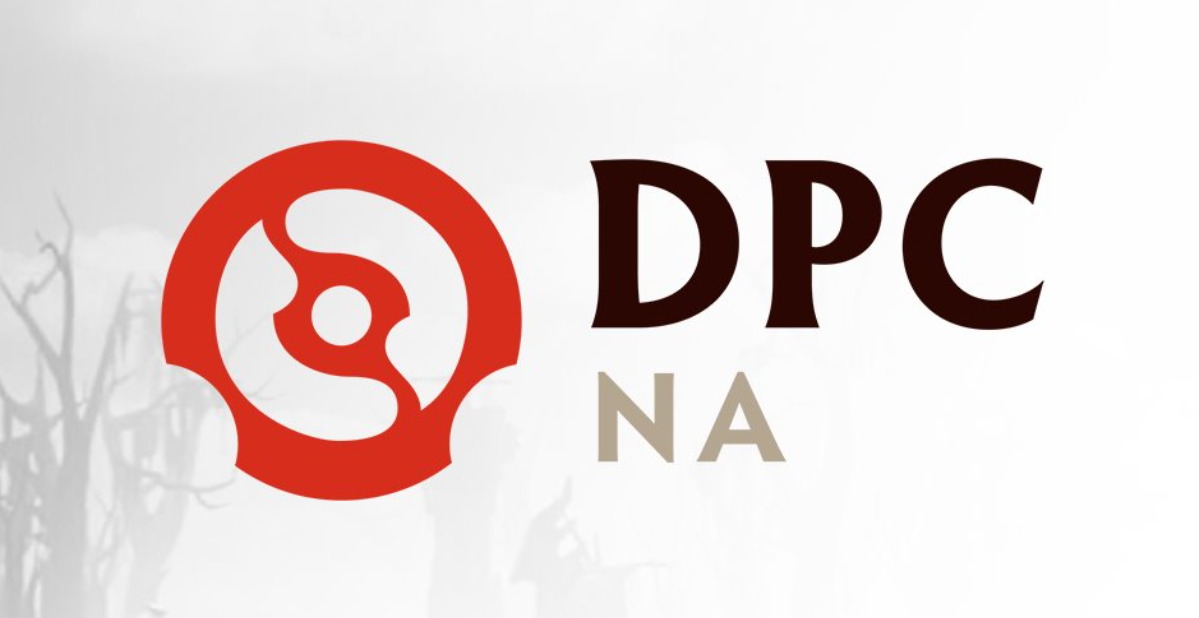 The 2021 Dota Pro Circuit has been under scrutiny for multiple reasons, with one of the main areas of concern being the number of teams who made it through qualifiers, only to be disqualified for one reason or another.

The most recent example is the It’s Okay stack being disqualified due to competing on alternate accounts in multiple DPC regions.

This is the fourth team to be disqualified from a DPC event after qualifying, and several others have been impacted by players being banned or removed due to previous poor behavior.

As for the other teams affected, VISdota were disqualified from the SEA closed qualifiers due to using a banned player. The Assault stack was disqualified due to account sharing and replaced by Army Geniuses in the SEA lower division. Aristotle, an NA stack formed by Jimmy “DeMoN” Ho were not disqualified, but DeMoN was banned from participating due to misconduct at previous Dota 2 tournaments.

Related: DeMoN banned from competing in NA 2021 DPC qualifiers due to ‘misconduct at previous Dota 2 tournaments’

As the 2021 DPC season approaches the end of qualifiers and prepares for the start of regional leagues on Jan. 18.