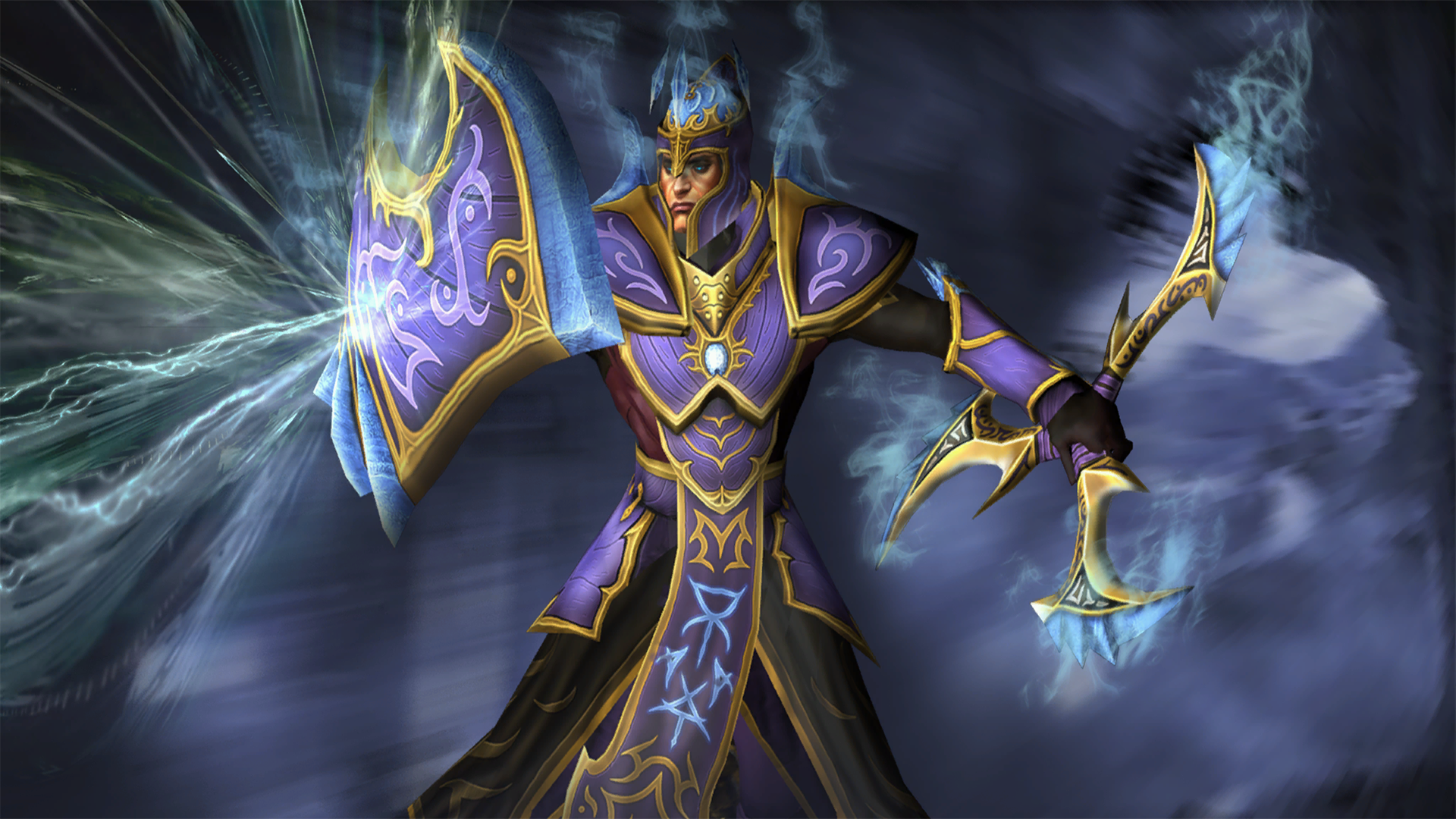 Players should only be reported when they’re exhibiting terrible behavior in a match, not when people are playing badly. After all, if professional players are capable of having bad games, the rest of us are—no matter how skilled the player is.

But the system is routinely misused by players. In some cases, Dota 2‘s report system has been abused to report bad play, rather than reporting players for toxicity. Instead of being a useful tool, it’s being misused as a threat. Players who garner too many reports can be forced into punishments, such as being placed into a low-priority matchmaking pool with other reported players or being banned from chatting in-game.

A Techies player would likely gain an inordinate amount of reports compared to other players, for example. While Techies is known as an obnoxious hero that transforms the game into Minesweeper, it’s still a hero actively available and every player can pick it. Different approaches to game designs exist and Dota 2’s roster is filled with nasty heroes that have the ability to burn your mana, force you to attack your own allies, or literally disable your hero from using any skills or items for 16 seconds. There’s nothing inherently wrong with liking a hero and how it plays.

The reporting system has been in place since the beginning of Dota 2 and it likely won’t change very much. It’s a useful tool when used to flag out potentially disruptive behavior by players and it’s why behavior score remains a big factor in matchmaking quality.

So, can Valve make reports less punishing for innocent players? While there might be no direct approach to fix this, there are ways to mitigate the impact of the report system.

When it comes to players who report others simply for playing certain heroes, their behavior is likely a constant, recurring one, rather than a one-off display. For these players, fraudulent reports can be flagged from the account and can be discounted.

The number of reports can be changed to scale accordingly to a player’s past activity and report behavior. Players who routinely misuse the report system can also suffer a drop in their conduct score, providing a very real warning to the user in question.

Another solution Valve can take is to look toward its other games for inspiration. An Overwatch system exists in CS:GO for seasoned players to look at replays of others who are suspected of cheating or hacking. That system could be implemented in Dota 2 for the same reason, but also to verify whether the reported reason is valid.

Cases like these are admittedly rare. They come with consequences to players who committed the crime of being bad in one game or for choosing to play an unusual hero, however. Dota 2, more than anything else, is famous for the fact that anything and everything can work. It’s how the game and professional scene has managed to stay fresh after all these years.

With Valve being more proactive about banning users and accounts who are flouting the rules, the developer has to be careful not to ban out innocent players. There are far bigger crimes than liking an obnoxious hero and the system needs to address the issue properly.