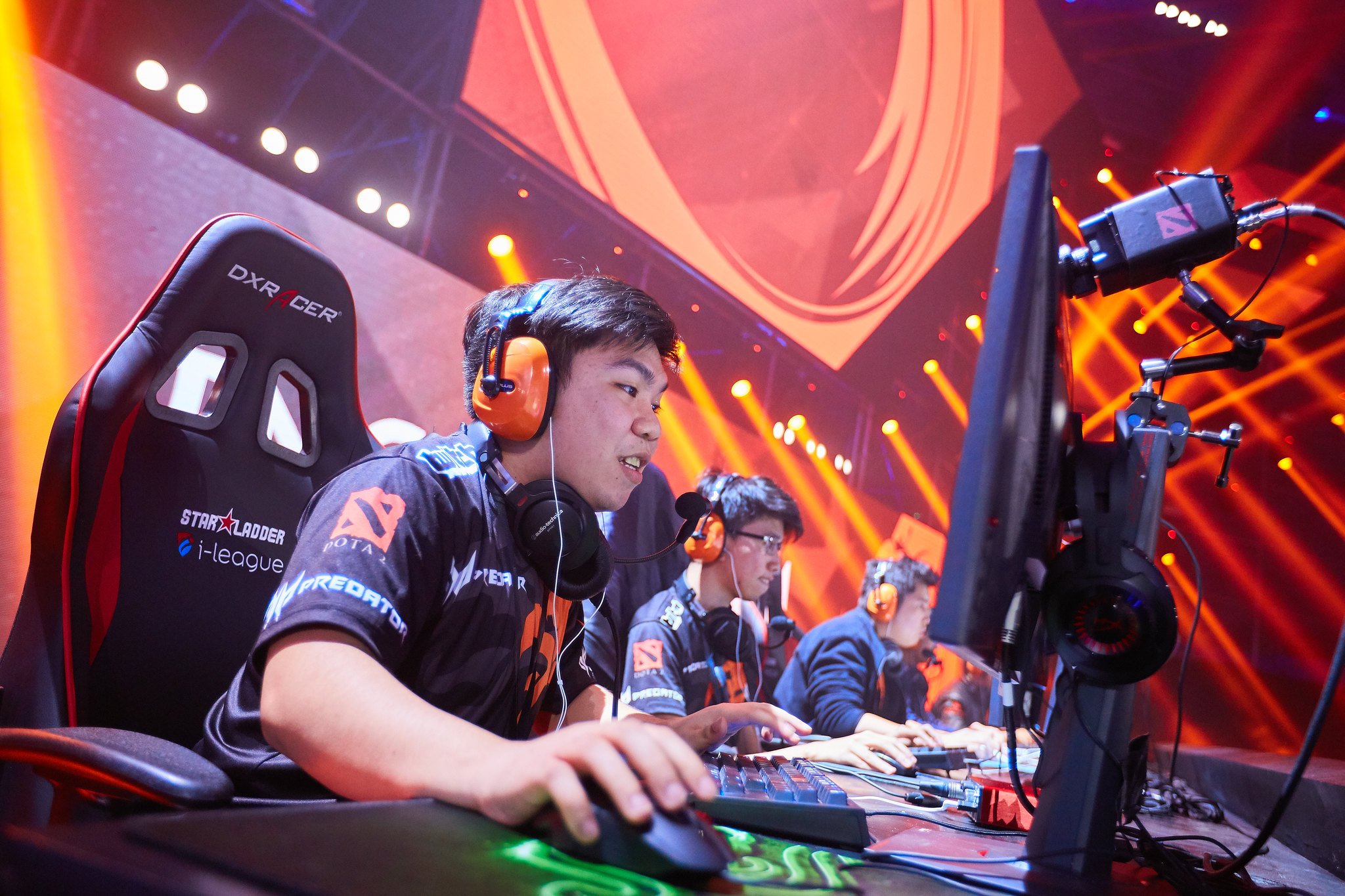 The battle for dominance in the stacked Southeast Asia region is over for now. Both IO and Lowkey Esports survived the open qualifiers for the ESL One Los Angeles Major and will move on to face the other top Dota 2 teams like TNC Predator and Fnatic.

In a field of teams that featured rosters like Cloud9, T1, and other newly formed teams trying to get into their first Major, the veteran leadership on IO and Lowkey’s experience playing together were enough to push them through the open bracket.

The team of Chai “Mushi” Yee Fung, Khoo “Ohaiyo” Chong Xin, Ryan “Raging Potato” Jay Qui, Benhur “Benhur” Lawis, and Galvin “Meracle” Jian Wen rolled through the entire tournament, only losing a game to T1 in the final round. By the time game three of the series rolled along, Meracle was dominating the enemy team, going 15-0-15 to help his team clinch the first entry into the closed qualifiers.

This will be Mushi’s first closed qualifier of the season not playing for Keen Gaming as he leads the veteran squad into battle against TNC as a massive underdog in the next round.

Meanwhile, Lowkey kept its team together despite having little to no success in previous tournaments, but Samson “Sam_H” Hidalgo and Kenneth “Flysolo” Coloma led the team to three dominant wins over the SEA competition. They didn’t even have to play Cloud9 because the semi-North American stack was knocked out in the round of eight.

Lowkey have slowly improved over the last six months, turning into a strong tier two team that is ready to compete against the more familiar names like BOOM Esports and Team Adroit.

The ESL One Los Angeles Major closed qualifiers begin on Feb. 9 with the SEA region having three qualifier spots up for grabs and only two teams, TNC and Fnatic, that are considered locks.