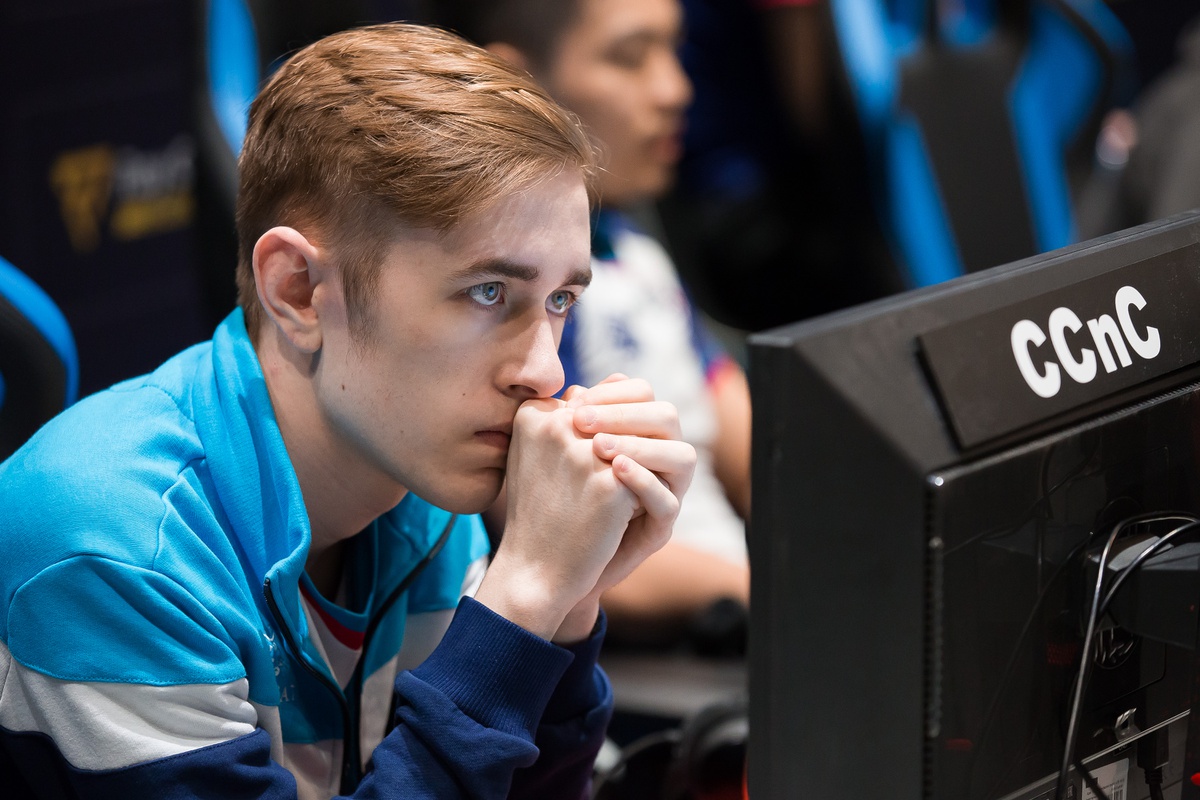 The only undefeated team remaining at the Dota Summit 11 Minor finally fell. Invictus Gaming knocked out Chaos Esports Club to become the first team to reach the tournament’s grand finals.

After surviving a tough battle against HellRaisers, dealing with Chaos proved little issue for iG. The dynamic duo of Jin “flyfly”‘ Zhiyi and Zhou “Emo” Yi once again put in work and made Arif “MSS” Anwar face Morph-Shaker again.

Chaos tried to run back some early success with Quinn “CCnC” Callahan on Gyrocopter and Jonáš “SabeRLight-” Volek on Sand King, but the sequel looked pretty good in the opening act. Both sides landed some solid hits on each other early and the game hit a stalemate with the lead trading hands three times in the opening 20 minutes.

Up until about the 30-minute mark it looked like Chaos was going to be able to maintain their lead. But iG fired their bullet at the perfect time, combining flyfly’s Morphling, Emo’s Puck, and Thiay “JT-” Jun Wen’s Earthshaker to devastating effect.

Chaos imploded during the home stretch. And just as the commentators were debating if CCnC would be able to stall long enough for his team to buyback, the team called GG.

Game two started as another close match where Chaos held onto a sliver of a lead for the first 15 minutes. But putting Yawar “YawaR” Hassan on Gyrocopter wasn’t enough to stabilize the odd Outworld Devourer combo that threw off the Gyro-Centaur Warrunner pair. In fact, that core was essentially one big target for flyfly’s Faceless Void to setup Emo’s Zeus and JT- on Pudge.

Combined with Hu “Kaka” Liangzhi playing a very solid Invoker, there was nothing Chaos could do once a few heroes got rolling. IG became the first team to beat the former-Quincy Crew squad under their new banner and are now sitting pretty in the grand finals of the Dota Summit 11 Minor.

Chaos will play HellRaisers to see who will be joining the Chinese team in the finals and challenge them for the final ticket to the MDL Chengdu Major. That series will begin at 11am CT.