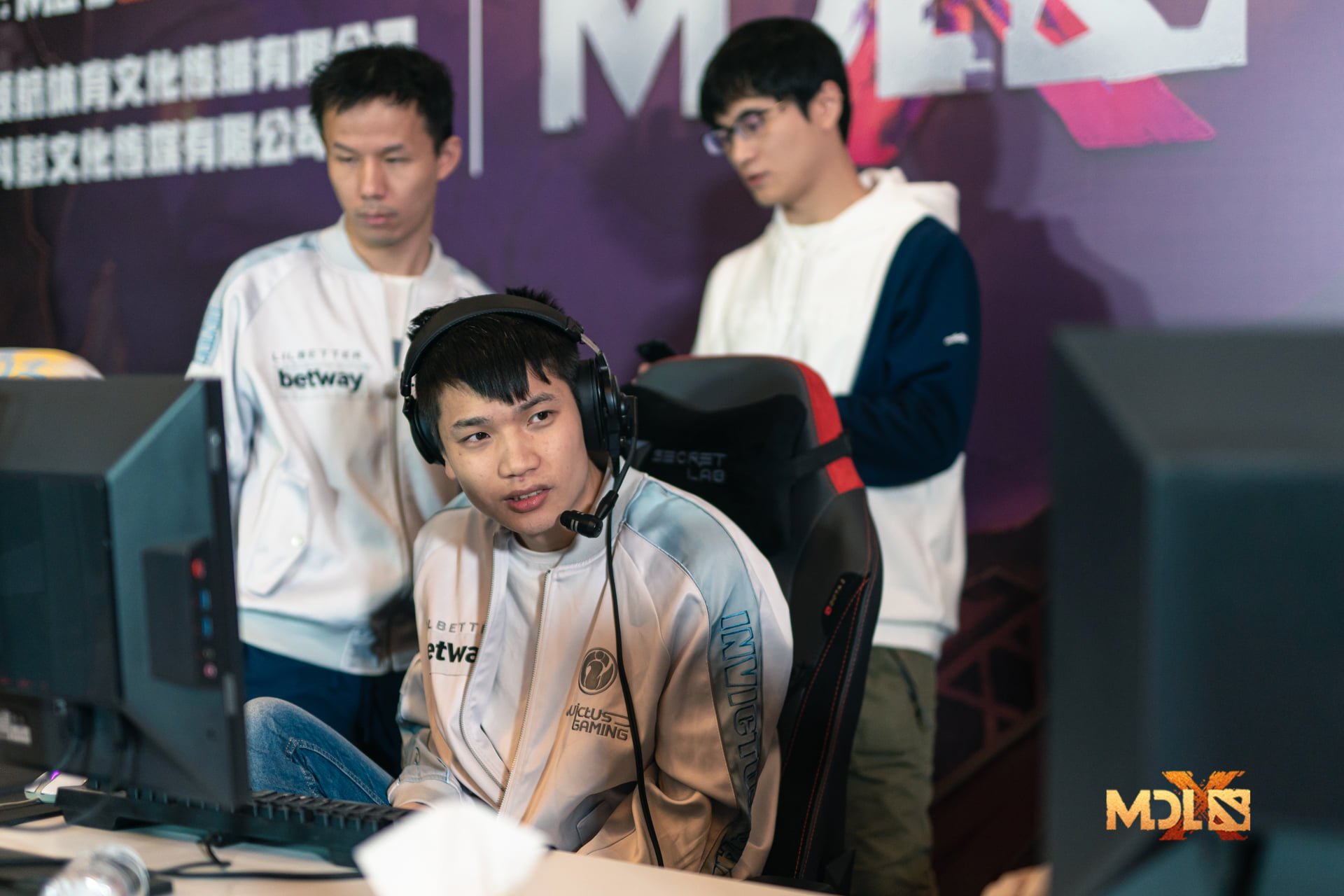 Today’s matchup between two rampantly aggressive teams in Invictus Gaming and beastcoast didn’t disappoint at the Dota 2 MDL Chengdu Major. The series went the full three games, with IG inching it out after capitalizing on a massive mistake by the overly hawkish Jean “Chris Luck” Gonzales.

Games one and two were split between beastcoast and IG. Game one was a classic beastcoast performance starring Hector “K1” Rodriguez on the Chaos Knight, supported by an unorthodox offlane Ancient Apparition and mid Kunkka to counter out IG’s Morphling-Earthshaker combo. IG couldn’t find their footing, and despite some late signs of life, the South Americans closed out the game comfortably.

Game two was a superb showing by IG, stomping beastcoast in less than 30 minutes. Beastcoast managed only one kill to IG’s 30, with Chinese rising star Zhou “Emo” Yi dominating on his Templar Assassin.

This set the stage for the curtain call between the Chinese and Peruvians. Losing here meant elimination, but both teams were undeterred in their assault. IG had Emo on his signature Ember Spirit and Chris Luck on his equally iconic Templar Assassin.

While the game was defined by the movements of the two mid laners, two unexpected heroes stepped up from each team. IG’s offlaner Thiay “JT-” Jun Wen on Legion Commander and beastcoast’s Adrian “Wisper” Dobles on Enchantress stepped up to the plate and were instrumental in ensuring their team’s teamfight success.

The two traded a barrage of blows with each other, but IG slowly fell behind to beastcoast’s Drow Ranger tri-core strategy. The damage output from beastcoast saw them cull heroes and objectives in their wake, cruising to a dominating net worth advantage in the mid game.

But Chris Luck committed a grievous error, misjudging his hero’s strength. A cagey teamfight occurred on the left side of the map in the grove of trees. Beastcoast initiated the fight without vision and Legion Commander panicked, blinking and getting himself stuck in the trees. Templar Assassin blinked in aggressively, having seen that the Legion was stuck with his Psionic Trap.

The hero of the fight was IG’s position five support Chan “Oli” Chon Kien, felling a tree with a Quelling Blade to release JT- from his self-imposed trap. JT- swooped onto the Templar Assassin, obliterating beastcoast’s mid laner who had no buyback.

IG stormed down the mid lane, immediately turning their sights to the tier four towers. No matter how much beastcoast resisted, they were missing their biggest threat on the field. IG refused to be repelled and ended the game for an unbelievable finish to the series.

Beastcoast’s journey ends here. The South Americans couldn’t improve their top-eight placing from The International 2019, losing off an uncharacteristic mistake from the team. But beastcoast have continued to make fans at the maiden Major of the Dota Pro Circuit season, sticking true to their blitzkrieg brand of Dota and insane plays even in the face of elimination. One moment of ill-discipline will mars their result at Chengdu and fans will be left questioning what this roster could’ve achieved.

IG will breathe a sigh of relief, having come away with a fortuitous win. A moment of brilliant awareness sealed their victory, but they were outclassed several times throughout the series, except for their immaculate game two showing. Carry player Jin “flyfly” Zhiyi has to improve his gameplay if IG want to go even further in the tournament because he’s been subpar at this event.

IG have secured top six at the roster’s debut Major showing. The Dota Summit 11 Minor champions have $60,000 and 900 DPC points in the bag and will move on to face J.Storm in the next round of the lower bracket.