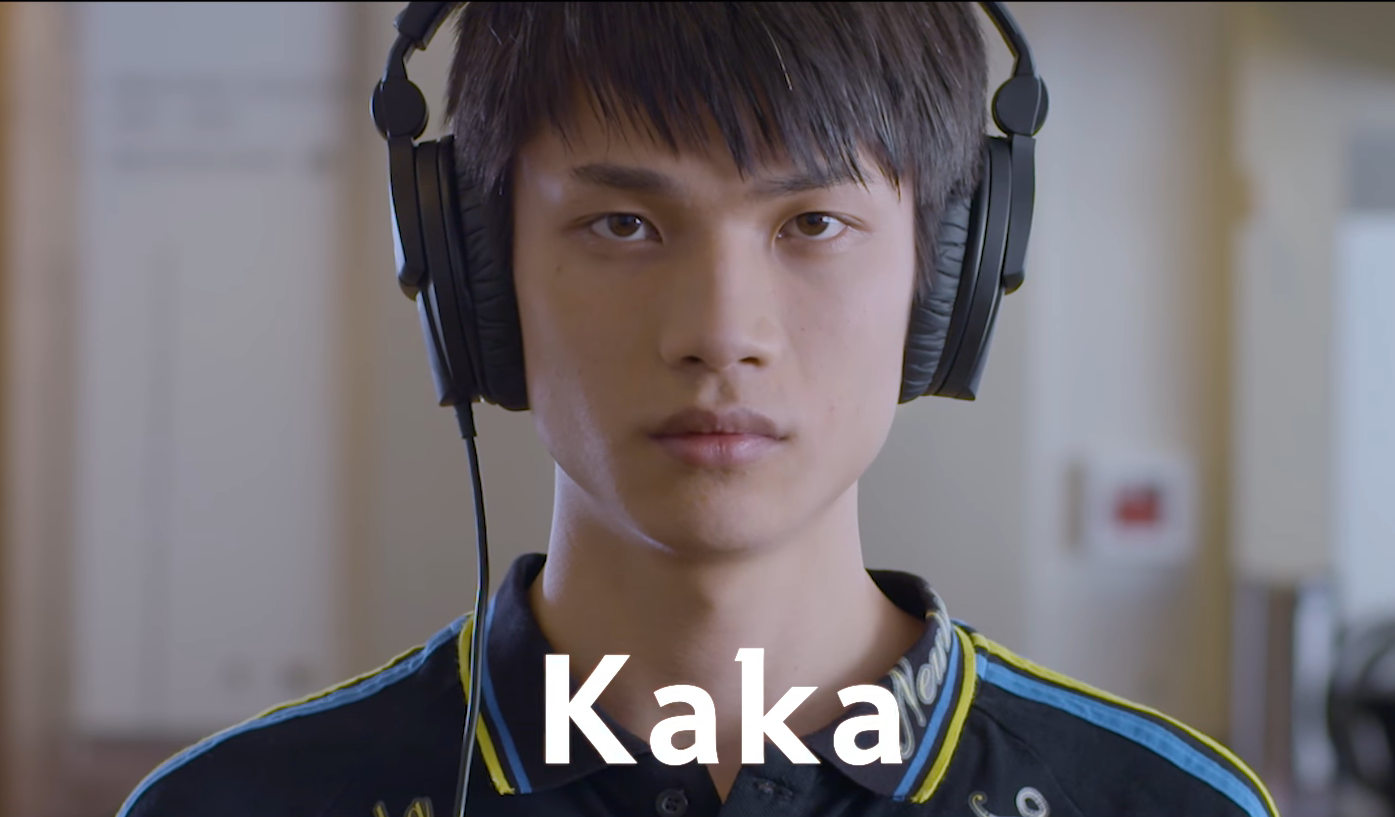 Invictus Gaming is one of the most prominent teams in several esports, but over the last few seasons, its Dota 2 roster hasn’t been able to compete at the highest level in the extremely tough Chinese region.

But with the addition of Hu “Kaka” Liangzhi, Invictus has secured a well-practiced veteran who might be able to help turn the team into a competitor.

Kaka was released from Keen Gaming when the organization shuffled several players in and out of its roster, which left him as one of the top targets on a dwindling Chinese market. And since Invictus was in the middle of retooling, this was a prime opportunity to bring in someone who’s played for several top teams.

Kaka joins a roster that only has one other player who’s attended at least one International and he’ll immediately step into a leadership role. It’s unclear if he’ll take on the captain title for the upcoming season, but he’s certainly the most capable for the position on paper.

Outside of his recent run with Keen at TI9, Kaka also attended three Internationals with Newbee, with his highest placement being second at TI7. On that team, he played a solid position four and five hybrid, but he’ll be slotted into the roaming support with his new team.

Invictus made this move at the same time as it gave its other veteran player, Jin “zhizhizhi”‘ Zhiyi, a fully-guaranteed contract. He’d been playing on loan from Team Serenity for the last three months and now officially joins the roster as its position one.

Those moves solidify the team’s main roster, setting themselves up for the 2019-2020 Dota Pro Circuit with four players signed and Thiay “JT-” Jun Wen still on loan from Mineski. 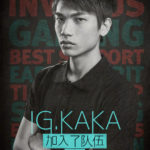 Invictus is also one of the few teams to have a second roster, iG Vitality, which is focused on training younger players with less experience in the pro scene. This is a common practice in China, despite Valve having rules that prevent both rosters from competing at The International if it comes to that.

They also have a player on loan and substituting for Dust at position one. Ningbo ”bobo” liu typically plays for EHOME’s secondary team, EHOME.Immortal.

The days of Chen “Zhou” Yao captaining a dominant roster to win TI2 are long gone. Invictus is bringing in Kaka with hopes that he’ll help get them back to being a true contender for the first time since TI7.

The qualifiers for the first DPC events of the new season are set to begin on Oct. 5. Invictus will try to set up for a run at the Major with PSG.LGD sitting out and other rosters also fielding new players.