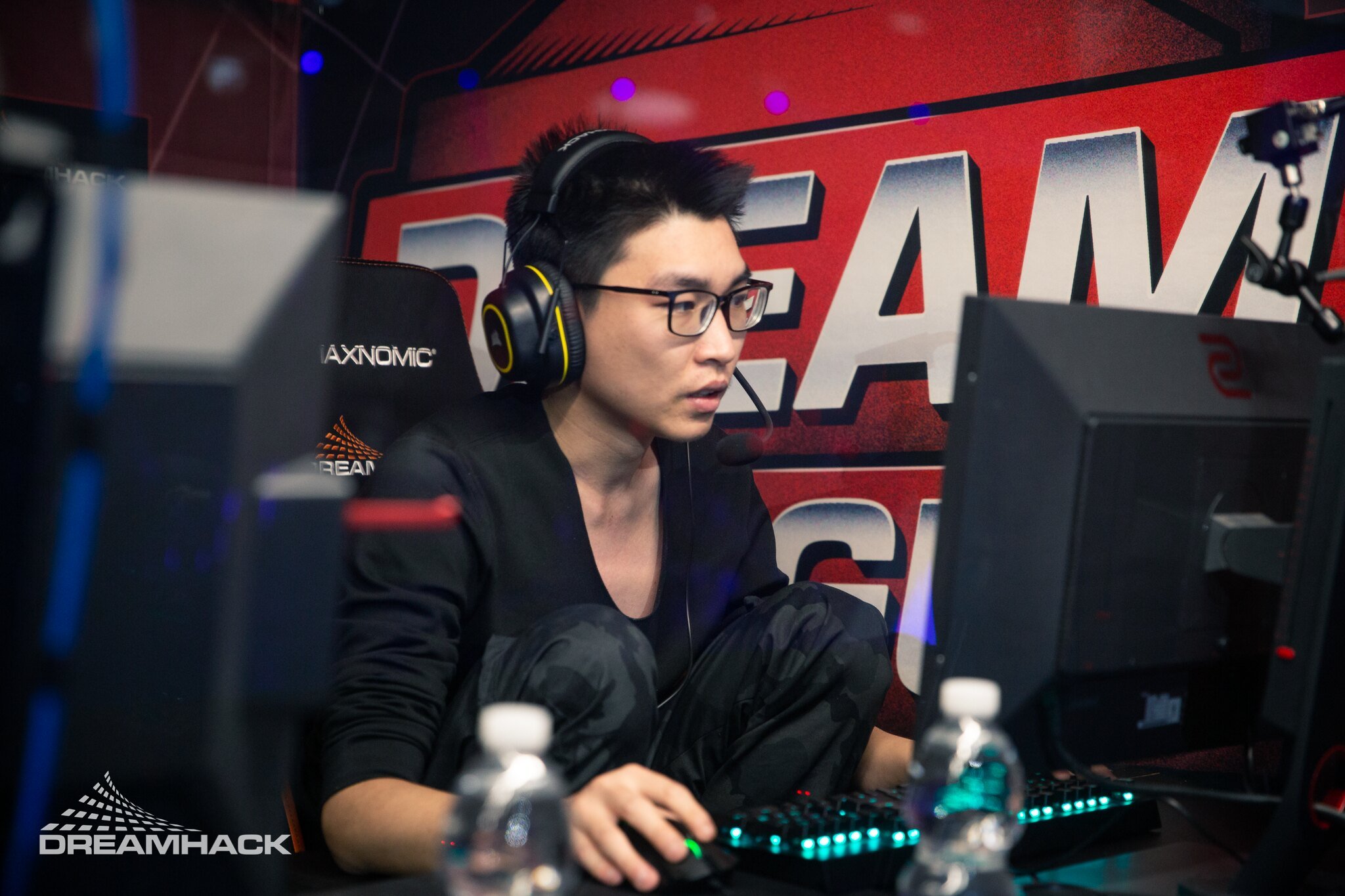 In a battle between two of the best Chinese Dota 2 teams today, Invictus Gaming once again proved why they finished as the top seed in the region by eliminating PSG.LGD and reaching the ONE Esports Singapore Major grand finals.

With their 2-1 win, IG are now guaranteed a top-two finish and a rematch with Evil Geniuses in the finals.

All three games were close at moments, but IG controlled the opener with FlyFly’s Morphling and a very evenly paced approach that limited how LGD could respond. That first game led to LGD getting more aggressive in game two, running an Alchemist, Troll Warlord, and stealing Mars to runover IG’s Puck/Juggernaut combo and even the series up 1-1.

LGD held a lead for more than 46 minutes in game three, but IG had a lineup built for the late game with its Puck and Phantom Lancer that let them stay close and eventually surpass LGD with a few key plays. The deciding game lasted just over an hour, had a kill ratio of 43 to 39 in favor of IG, and ended with a big team fight.

While LGD were busy trying to defend their high ground from IG’s onslaught, IG’s creepwaves made it through the weekend defenses and managed to destroy the opposing ancient while the enemies were distracted.

Despite the loss, LGD exit the Major at third, taking home $75,000 and 400 Dota Pro Circuit points, having only lost three series the entire event.

IG will play EG in a rematch from the second round of the upper bracket, where EG swept the Chinese team. The winner of the final series will claim the title of Singapore Major champion, $200,000, and 500 DPC points.