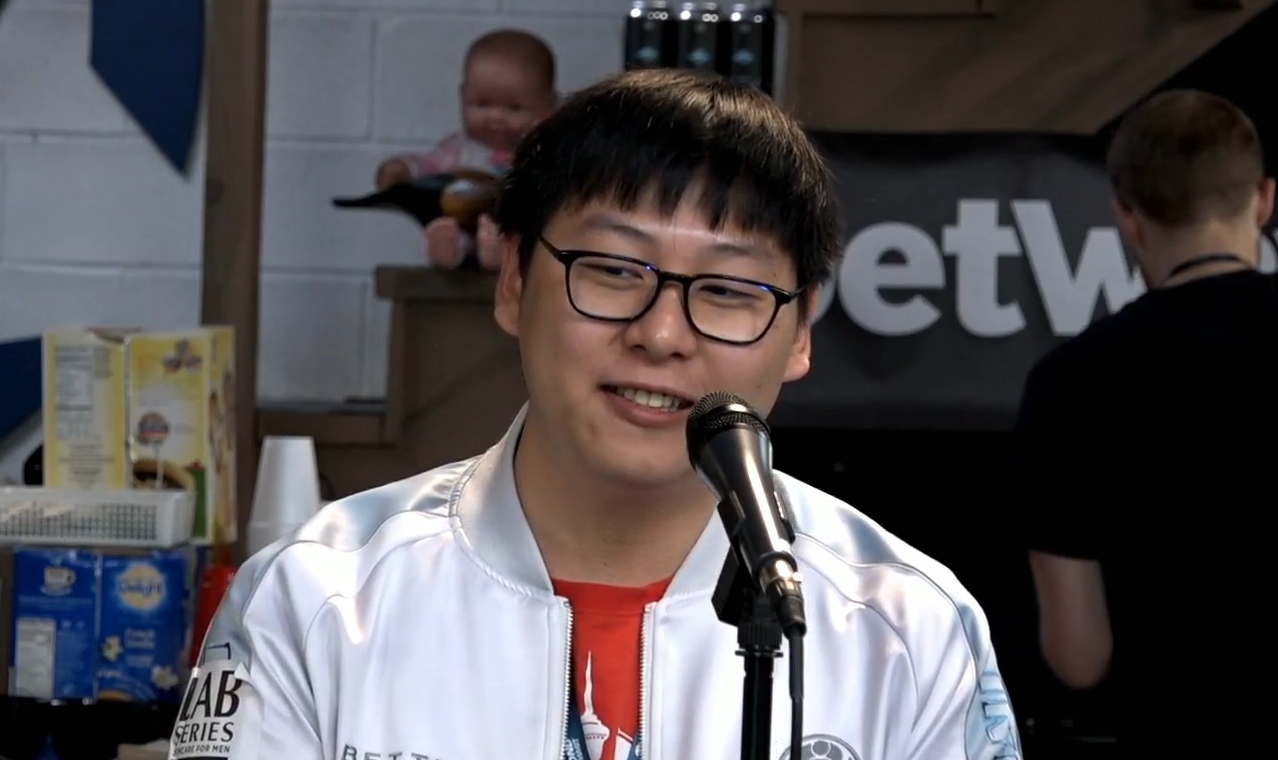 Invictus Gaming had a lot of momentum heading into the first round of the Dota Summit 11 Minor playoffs, but HellRaisers were riding high off of surviving the elimination match and looked ready to take down one of the top seeds.

Game one ended up being the longest game of the tournament thus far, lasting nearly 90 minutes and breaking 100 overall kills between the two teams.

The biggest matchup in the opening game was between the two opposing carry and mid-lane players, with each side getting massive contributions from their individual cores. In the end, it was the dominant pair of Jin “flyfly”‘ Zhiyi and Zhou “Emo” Yi that won out, but HellRaisers gave them a good run.

Flyfly’s Lifestealer went 12/8/27 with 57,000 hero damage to pair with Emo’s insane Storm Spirit that added another 20/8/27 along with nearly 100,000 damage of his own. HellRaisers’ own core players, Alik “V-Tune” Vorobey and Alexander “Nix” Levin also continued a strong string of performances by matching that output blow for blow.

In fact, V-Tune led the entire game in damage and kills, putting out 100,731 with a 22/5/14 clip using Terrorblade, which was backed up by Nix’s Kunkka that went right up against flyfly in terms of output. And while the laners all played incredibly, it was the backline that decided the game.

None of the remaining three players on either side could stay alive during deep pushes from the opposing teams, which meant disaster was bound to strike during the late game. That big collapse came when HellRaisers pushed with a 5-3 player advantage and were stopped cold by iG, who then turned it around to take game one at a nearly even 55-54 advantage.

Game two started off much better for iG as a Juggernaut and Leshrac line put heavy pressure onto V-Tune’s Gyrocopter and prevented Nix from getting his Ember Spirit going.

It really looked like the Chinese squad was going to manage a second win. They had a strong 9k gold advantage by the 18-minute mark and the pairing of Kunkka and Shadow Shaman was proving to be deadly against the HellRaiser lineup.

But the CIS team continued pressuring Chan “Oli” Chon Kien and started securing some early kills on the other iG players during altercations. That led to a huge swing on the back of that Gyrocopter, which ended up dominating the last 10 minutes of the game to pull the series back to even after a massive play in the Roshan pit.

Now tied at 1-1, iG were not going to let themselves fall apart a second time. Instead of going for some outlandish picks to throw off their opponents, they allowed HellRaisers to get a few comfort picks while they did the same. Specifically, they found a way to secure Kunkka again and put him in the hands of Emo, and that proved to be a deciding factor in the last game of the first round.

They played everything by the book and built up the Morphling-Kunkka-Sand King line that dominated the lanes, keeping V-Tune and Nix from getting the footing their team desperately needed to compete with iG. The support players couldn’t provide much despite Semion “CemaTheSlayer” Krivulya’s best efforts and their campaign in the upper bracket was halted.

HellRaisers will now have to fight for survival against jfshfh178 in the lower bracket.

The Upper Bracket finals is going to be a clash between the undefeated Chaos Esports Club and this iG roster that is hungry to compete, with the winner moving on to the grand finals and making it one step closer to the MDL Chengdu Major.