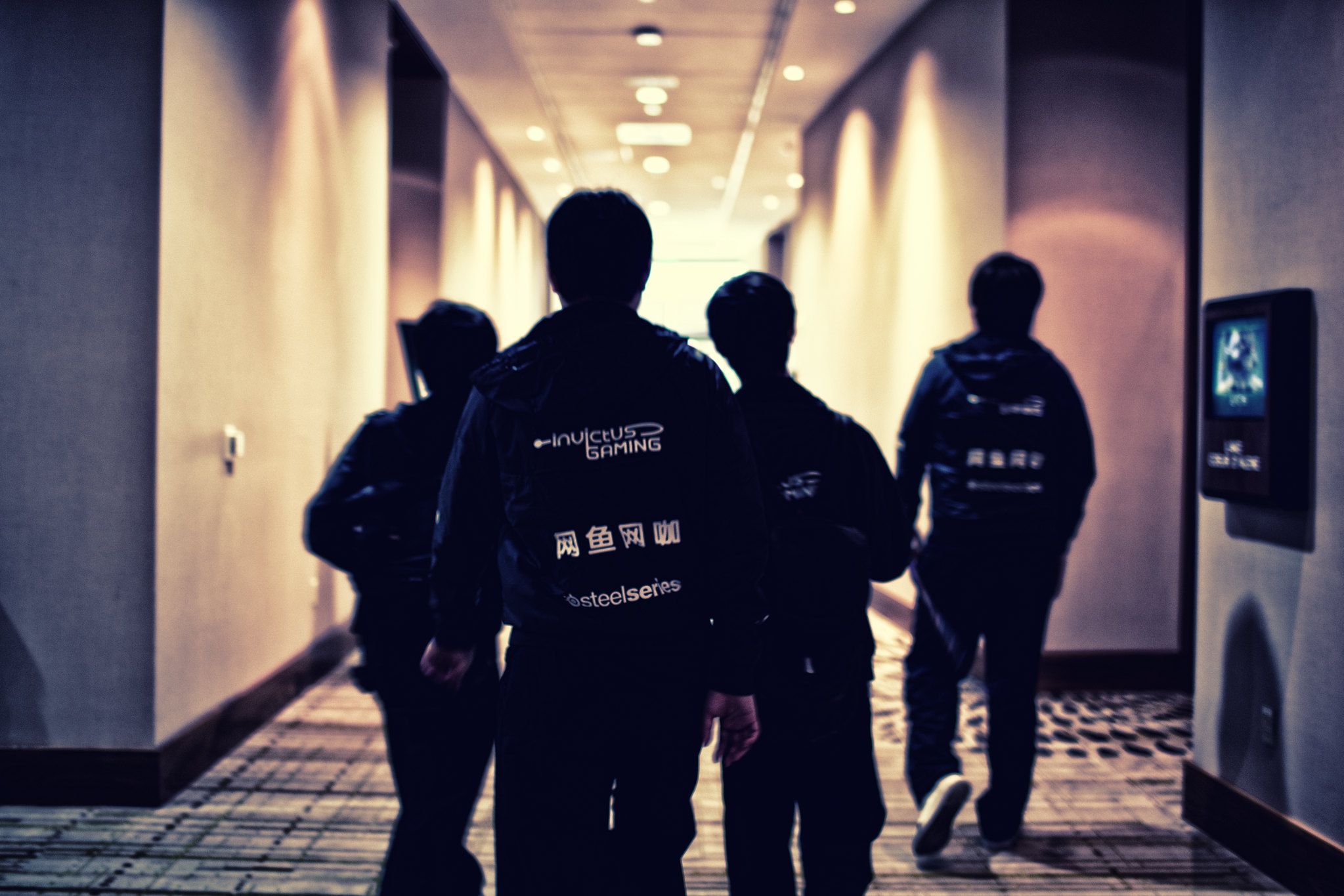 In arguably the most competitive Dota 2 region, Invictus Gaming seems positioned well to secure a spot at The International 2019.

Invictus is one of the most storied organizations in Dota 2. Since its win at TI2, Invictus has been a force in nearly every season. And despite being absent for the entire 2018-19 Dota Pro Circuit, the team has put together an impressive TI9 qualifier run.

With matchups against teams with multiple Major or Minor tournaments under their respective belts, Invictus had their work cut out for them in the harsh Chinese group stage.

Things looked rocky in the opening match for Invictus as they fell to CDEC Gaming, the talent farming roster of LGD Gaming. Following their loss, however, Invictus bounced back in their match against the tournament favorite, Royal Never Give Up, who has been drifting right below the DPC rankings for most of the season.

In a 51-minute game, Invictus managed to upset the top team and proceeded to go on a tear through groups. To wrap up day two, Invictus took down Team Serenity and then absolutely destroyed another of China’s top teams, EHOME.

EHOME has had a very turbulent second half of the season, but their roster seemed to stabilize after a few big swaps. They had a rough first day, though, going 2-3 and settling in the middle of the pack with Team Aster and Newbee.

By the end of day two, Invictus was sitting at the top of the standings at 6-1. They appeared to be extremely solid for a team that we haven’t seen a lot of this year. Thiay “JT-” Jun Wen specifically deserved praise for his excellent play through the final three games.

Invictus was one of the teams many people had on the fringe of making the playoffs, in the same range as Aster and Newbee. Since they took the top seed, RNG filling in at second was to be expected.

CDEC was a complete surprise, coming out of nowhere to ensure one of the fringe teams or EHOME wouldn’t be making it into playoffs. Some of those younger players are going to have a future with LGD if they keep playing like this.

EHOME managed to claim the last spot in the main event after facing off with CDEC and Aster to decide which of the teams with a 4-3 record would make it in. CDEC claimed the third seed while EHOME bested Aster on the back of Luo “Ferrari_430” Feichi.

Ferrari_430 had an incredible individual day, including a match where he put together the most farmed Arc Warden in recent history. The legendary player who won TI2 with Invictus came out of retirement this season and helped EHOME avoid an early end to their season.

Invictus and EHOME will face off while CDEC and RNG also play to decide who will avoid being knocked into the lower bracket after the first round. Games begin at 10pm CT on July 12.