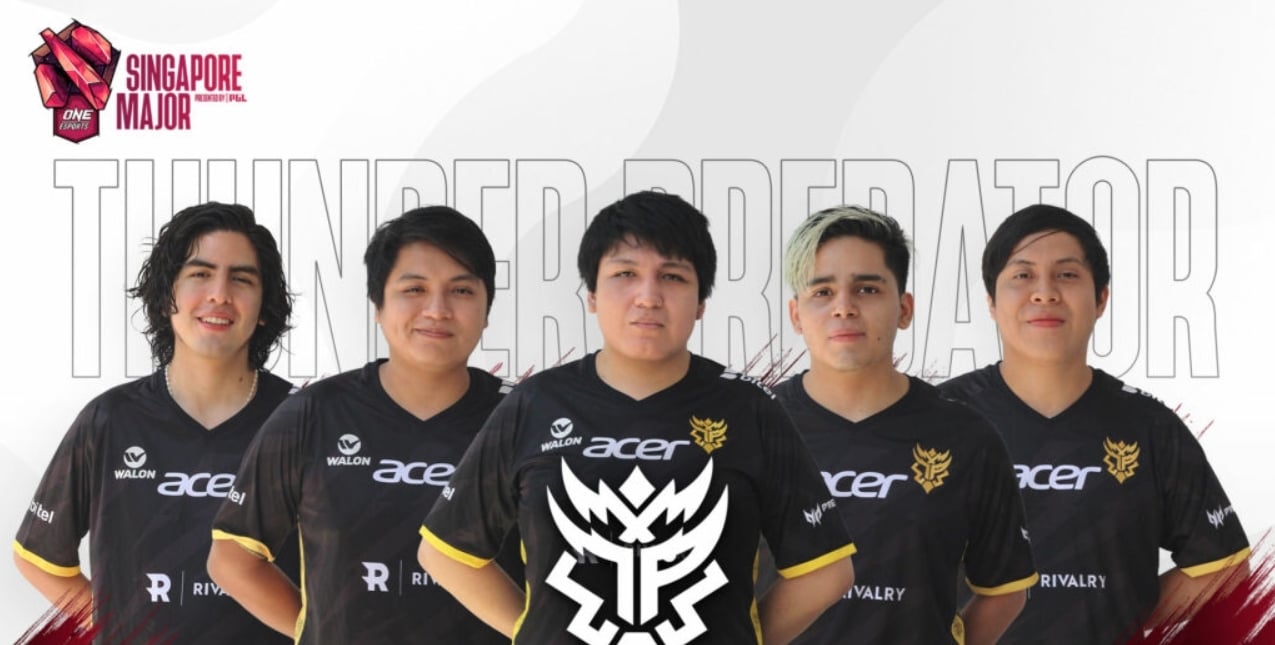 Only three regions remain in the running at the ONE Esports Singapore Dota 2 Major after Invictus Gaming knocked out Thunder Predator 2-1 to secure a top-four finish today.

TP were the sole representatives for South America following beastcoast’s withdrawal from the Major due to COVID-19 concerns. They were also the final team outside of North America, China, and Europe left standing after Neon Esports were eliminated by Team Secret in the previous series.

IG actually looked shaky at the start of the series, dropping the first game in just under 28 minutes to a powerful core Juggernaut/Death Prophet pairing. They did make a slight run at around the 16-minute mark, but TP bounced back and cleaned things up from there.

With that opening performance, it looked like TP were going to sweep the series and upset another top team, but IG were back to their typical dominant selves in game two and absolutely crushed TP with a 31-5 kill ratio in 27 minutes. Emo went 12-1-11 on the always powerful Puck, and flyfly’s Troll Warlord put in work to decimate TP’s Nature’s Prophet and Medusa core.

It was the same song and dance in game three, but TP made the crucial mistake of giving Emo his signature Storm Spirit to pair once more with flyfly’s Troll. That ended up costing them the series as they were eliminated 2-1, concluding an incredible playoff run that included knocking out Team Aster and Virtus Pro.

With this win, IG secure a top-four finish at the Major and will play Team Secret for a spot in the top three and another shot at making the grand finals. Meanwhile, TP exit the event in a joint-fifth, taking home $25,000 and 300 Dota Pro Circuit points.