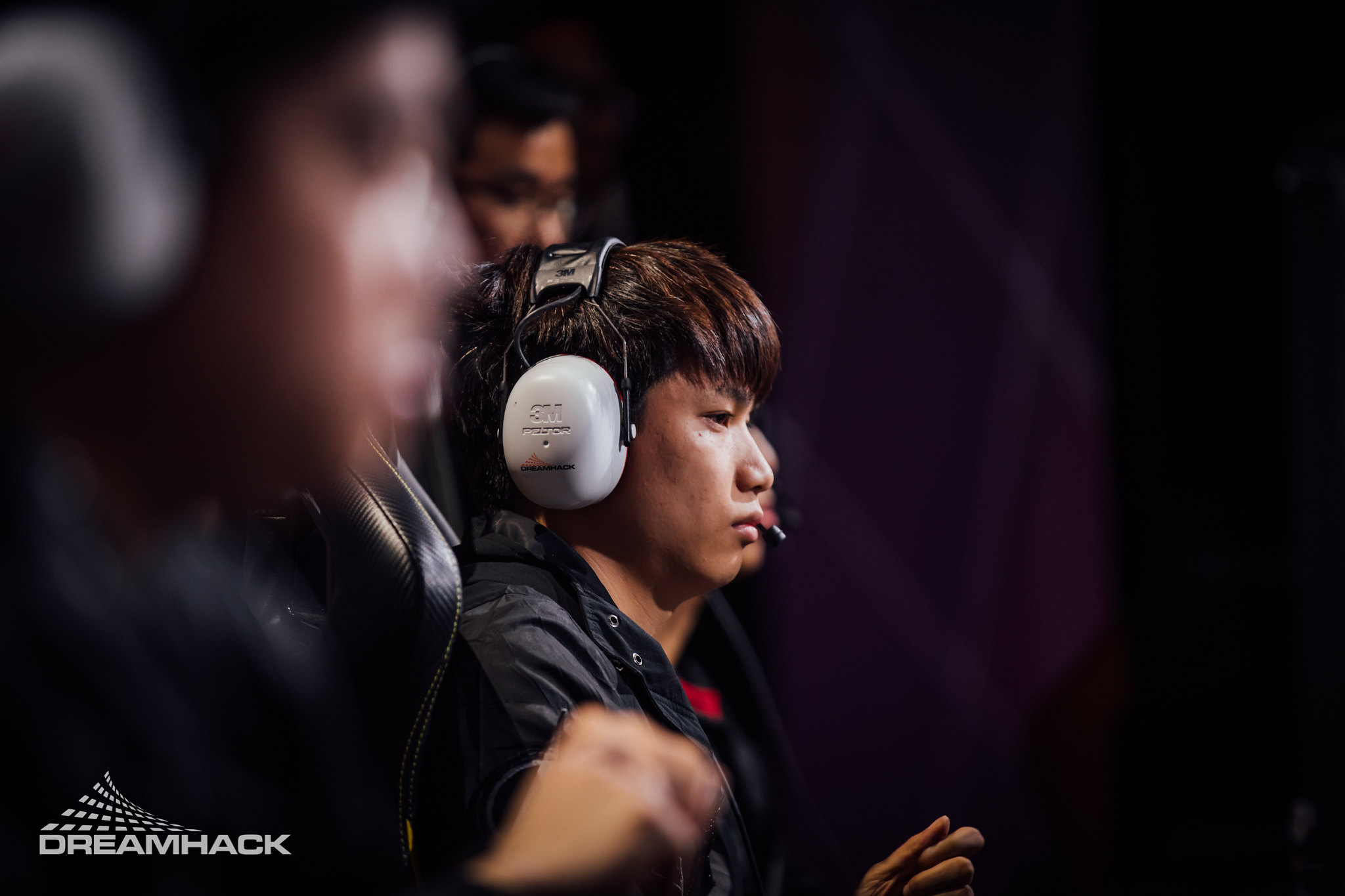 Invictus Gaming started the season as one of several Chinese teams that revamped their roster in hopes of competing at a higher level during the Dota Pro Circuit this season. And that’s exactly what the former top-level organization is doing at the Dota Summit 11 Major.

After decimating the shorthanded paiN Gaming roster in the opening round of the group stage, IG looked ready to begin their campaign and take down anyone who got in their way of making it to the MDL Chengdu Major.

Throughout the entire series against paiN, IG only gave up 10 total kills while picking up 58 of their own. Zhou “Emo” Yi played an excellent Zeus in game one and followed that up with a round on Invoker that saw him go 15/0/7 while IG finished off the South American team in just over 16 minutes.

After beating paiN, IG only needed to win one more series to secure a top seed in the playoffs and make sure they had the best chance to win it all. But that also meant that they had to go up against a totally unknown quantity in the jfshfh178 stack.

Jfshfh178 managed to upset Ninjas in Pyjamas in round one, but IG are a completely different beast that play a much more tactical and practiced style of Dota.

Nikita “Palantimos” Grinkevich continued to be among the best players at the Minor, helping his team keep the game even for nearly 30 minutes. But IG just played the mid game better and had two heroes ready for that late push. Emo and Jin “flyfly”‘ Zhiyi controlled the momentum for IG and the Chinese team took a 1-0 lead.

Despite falling apart late in the opening game, Jfshfh178 fought back in the second match on the back of Palantimos’ Luna, who went an untouched 7/0/7 in the 32-minute win. It was also a fantastic bounce-back performance from Danil “Bignum” Shehovtsov who was a key part of several divisive teamfights to end the game and tie things up at 1-1.

But even after a great performance to even up the series, IG proved to be the stronger team through game three’s draft, where several players shined based on their deep hero pools.

The CIS squad got some safe bans in, but IG were able to provide their two dominant laners a Gyrocopter and Storm Spirit combo that tore through the competition. Emo and flyfly were damage-dealing monsters in the early game and destroyed the jfshfh178 frontline.

Palantimos, the pillar of stability for jfshfh178, just couldn’t keep up with the competition and was completely negated later in the game once Hu “Kaka” Liangzhi came alive on his Lina. That Lina paired well with Thiay “JT-” Jun Wen’s Sand King to ensure IG had complete control of each fight and pushed the team to a 2-1 series win and Group A’s top playoff spot.

Now jfshfh178 will have to defeat NiP for a second time in the decider match if they want to remain alive in the tournament.