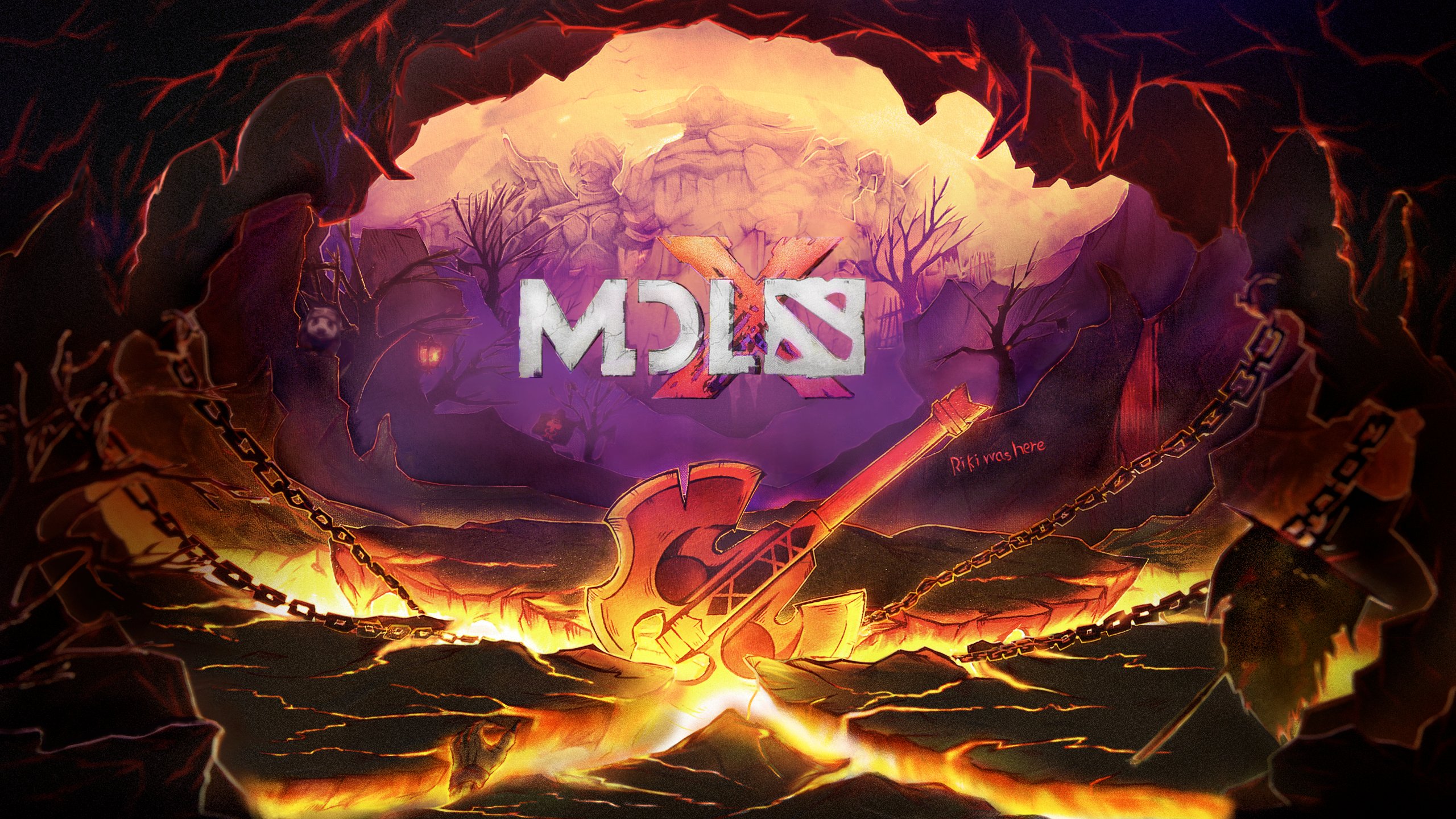 Invictus Gaming stood as one of the favorites heading into the Dota Summit 11 Minor, which they managed to win without dropping a single series. And now, competing at the MDL Chengdu Major, it looks like that momentum has carried over.

In a group full of talented teams with some legendary players, iG not only looked strong, but they also dominated in late-game situations to claim the top spot for Group D after going 4-0.

Starting off against beastcoast, the Chinese team should have had bigger problems taking game one. But iG’s South American opponents have a habit of starting tournaments with sloppy play, which is exactly what happened. Despite leading for the majority of the game, beascoast failed to close iG out and ended up losing the game at the last second.

IG were able to take game one on the back of Hu “Kaka” Liangzhi’s Zeus during an impressive performance in the final 10 minutes. The abilities of the god paired with Thiay “JT-” Jun Wen on Earthshaker was enough to completely overwhelm beastcoast.

Game two started with beastcoast taking another lead, but iG were quicker to respond this time and had the perfect pick on Kunkka for JT- to lead a mid-game push.

Most of the game came down to the lanes, with a duel between Hector “K1” Rodriguez’s Lifestealer and Jin “flyfly”‘ Zhiyi’s Night Stalker deciding each team fight. It was a close battle, but at that midway point, iG’s support players had more going for them and helped turn the tides.

Flyfly was able to stall K1’s farm long enough to make him vulnerable once one of the supports went down, leading to the few vital picks needed to end the game. With one 2-0 under their belts, iG moved on to face a J Storm roster that turned a massacre of a game one around to beat Gambit Esports in the opener.

Unfortunately for the North Americans, whatever chance they had of beating iG was used up in game one when they challenged the Chinese team on even footing and nearly stole away the win.

Everything looked finished by the 30-minute mark when iG started to build up a massive 25k advantage. But two fights quickly brought things back to even after J Storm forced buybacks and still won. David “Moo” Hull showed off his own Night Stalker and went toe-to-toe with flyfly during that stretch, but it wasn’t enough.

Flyfly’s Morphling might not have been able to win on its own, but combined with Zhou “Emo” Yi’s late-game Puck, the pair were able to outplay Moo, who was the only real threat to iG 50 minutes into the match. And after just over an hour, iG secured win number three and were one game away from the upper bracket.

J Storm tried to roll a Morphshaker core, but iG know the early game builds far too well for that to work on its own, which left the game in the hands of Leon “Nine” Kirilin’s Abyssal Underlord. That odd pick worked for a bit, but the Drow Ranger-Templar Assassin line was too quick to counter. IG clinched the game in a clean 24 minutes.

IG are now waiting for the second team to be locked in from Group C so they can prepare for their next series on Nov. 18.