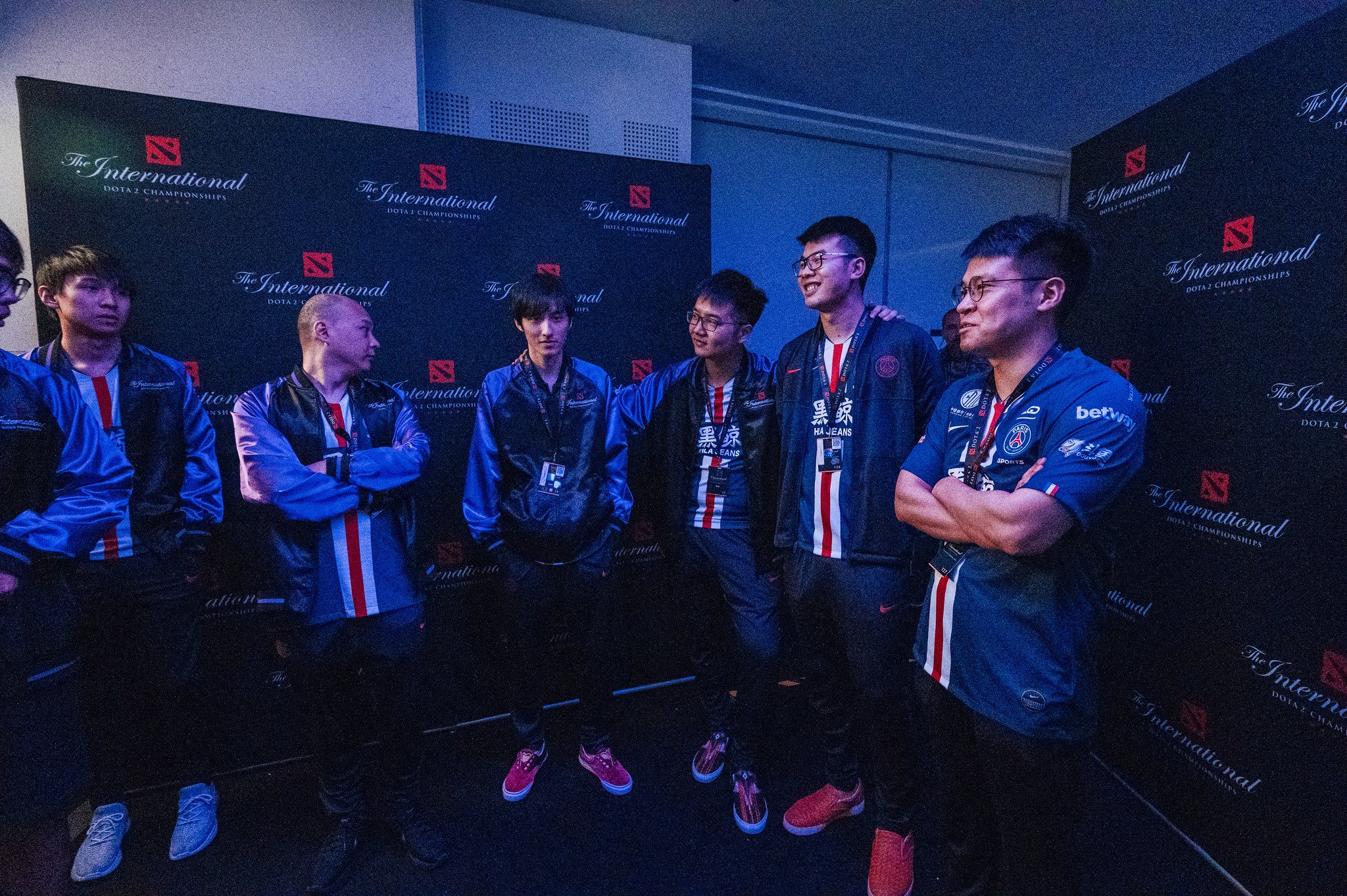 The 2019 World Electronic Sports Games (WESG) Finals is shaping up to be another big clash of top teams. Some of the biggest names in Dota 2 have already earned a spot through the various qualifiers going on right now.

Specifically, China already has both of its representatives locked in after PSG.LGD and Invictus Gaming crushed the competition in the qualifier playoffs.

LGD have had a rough start to the year after failing to qualify for the last Dota Pro Circuit Major and dealing with captain Xu “fy” Linsen’s absence due to eye surgery. But the team shrugged off that rust relatively easily in the qualifiers, going undefeated in the group stage and earning a top seed in the playoffs.

After just over three months of recovery, fy returned to competitive Dota and helped his team get past several top Chinese competitors, like IG and Keen Gaming, in the early stages of the event. Keen were the only team to take a game off of LGD throughout the entire event, but they eventually fell 2-1 in the opening round of the playoffs.

From there, LGD quickly dispatched EHOME.Immortal and then swept IG again in the grand finals to earn the first invite to the 2019 WESG Finals.

IG, on the other hand, have had a strong start to the season with a win at the Dota Summit 11 Minor and finishing third at the MDL Chengdu Major. That’s a big jump from where they were last season, but some of the players seemed to struggle early at these qualifiers.

The early favorites barely survived in the group stage, winning a play-in match against CDEC Gaming to avoid elimination. That near knockout sparked something in Chan “Oli” Chon Kien and his team, which led to a perfect run to the grand finals.

Along the way, IG proved their dominance over the region again, taking down EHOME, Keen, Team Aster, and EHOME.Immortal before falling to LGD in the finals. Despite that loss, they still secured a spot in the 2019 WESG Finals.

A few other teams also qualified around the same time, including Jacky “EternaLEnVy” Mao’s Fighting PandaS in North America and TNC Predator in Southeast Asia. The remaining spots will be allotted over the coming weeks until all 24 teams have been named.

There’s no set date for the 2019 WESG Finals yet, but that will likely change as the 2020 competitive Dota 2 tournament scene fills out with other event dates.