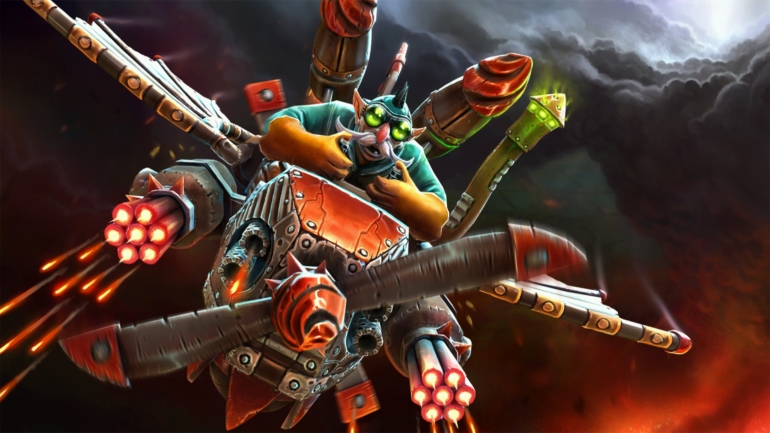 Newbee revealed that technology company Intel is joining the Chinese organization’s list of sponsors alongside NVIDIA and Sennheiser Gaming.

This sponsorship comes at an odd time, however, since Newbee has been involved in a financial crisis over the last few days. According to VP Esports, Newbee owner Yue Wang owes several people and companies money—which is something that’s unfortunately not new to him.

In 2017, employees from LanYou, Newbee’s parent company, sued Wang over a failure to pay salaries for several months. One employee even said that they weren’t paid anything for five months. That incident ended with the employees reaching a settlement for 60 percent of their base salary without other benefits.

Between the allegations and the actual settlement, Wang reached out to those posting about him in a negative light, asking them to delete the posts. He said that the company board took the money and he would pay everyone at the end of the month. Those promises were broken and he’s been away from social media for the most part since those events transpired.

Now, similar news has broken over the past week from people trying to publicly shame him into paying several debts he owes to other esports business figures.

An investor in Vici Gaming, Chen Qing, put a post on Weibo, a Chinese social media site, telling Wang not to “go overboard”—implying that Wang likely owes Qing and others in similar positions money.

Invictus Gaming owner Sicong Wang responded to that post saying that Qing was indeed not the only one owed money in this situation. He also said that there’s a list of priority when it comes to being repaid by Newbee’s owner.

It’s unclear how deep these monetary issues run, but the Intel sponsorship might be a ladder to climb out of this reported debt.

With poor results this season, like failing to qualify for several events, including this year’s International, the organization will likely need a few more strokes of luck to return to their once legendary status.