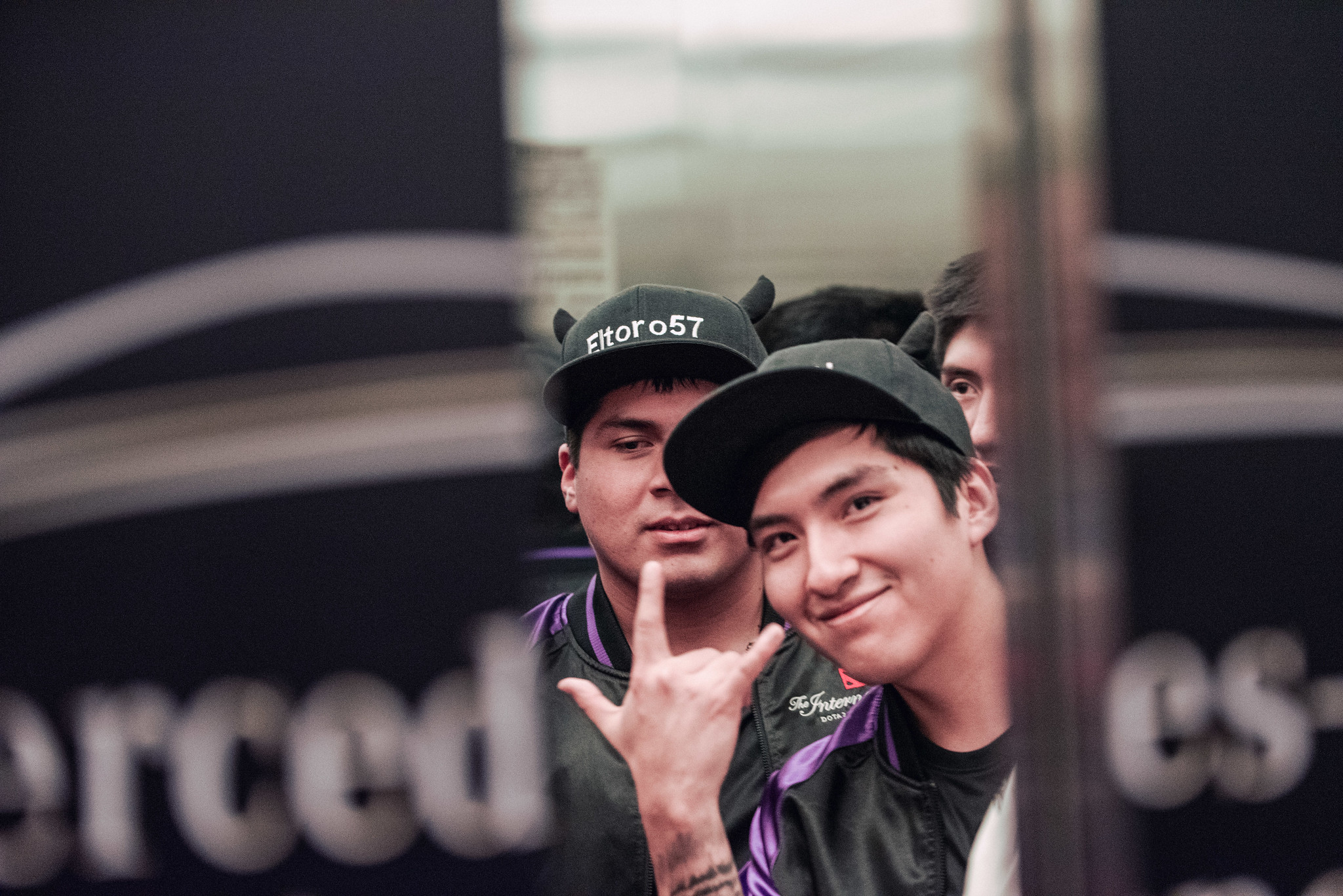 Infamous Gaming, the Peruvian underdogs that impressed the community at The International 2019, plan to stay together for the upcoming Dota 2 season.

Steven “StingeR” Vargas, one of Infamous’ players, has confirmed that the roster won’t change and that they want to “represent [Peru] better in everything that comes,” according to El Comercio, one of the oldest and most influential newspapers in Peru.

The captain of the young squad also said that TI was a great experience and it’ll help the players, who have been playing together for less than three months, grow tremendously.

Infamous’ roster entered TI with the youngest average age at the event and one of the least-experienced lineups. But they displayed tremendous fortitude and high-level play to finish in the top eight, the highest placing for a South American team at The International.

The Peruvians returned home with just over $850,000 in prize money. StingeR is now the highest-earning Peruvian player in any game, earning over $236,000 from his professional Dota 2 career, according to Esports Earnings.

The South American professional Dota 2 scene might still be in its infancy, but Infamous are seemingly in it for the long haul. Fans will be able to see if they’re a one-trick Wraith King pony or if they can evolve further in the upcoming Dota Pro Circuit season.