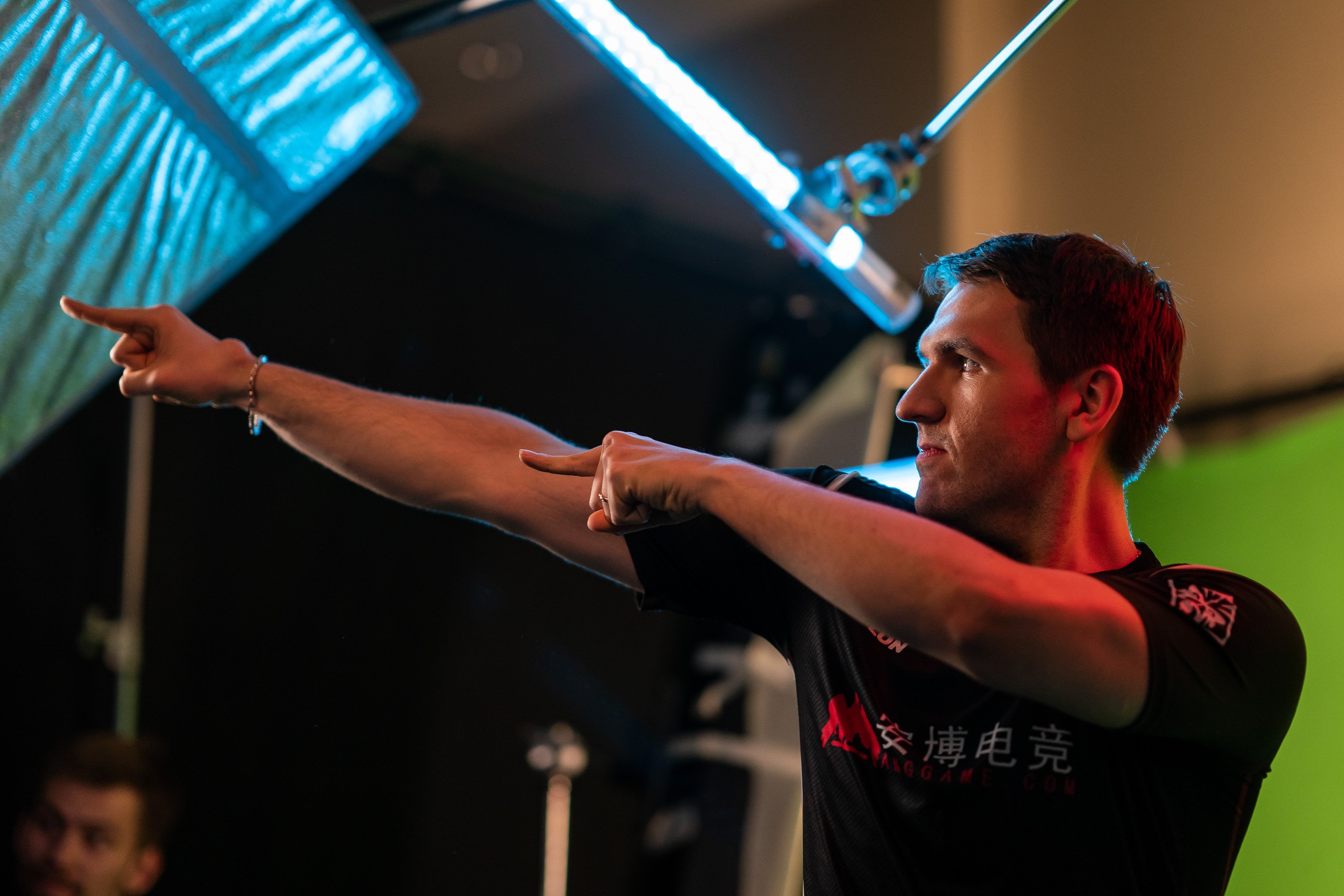 At the start of the 2018-19 Dota Pro Circuit, Infamous looked like one of the standout teams in South America. But even with Chaos Esports Club leaving the region, they’re still playing second fiddle.

Following their elimination at the EPICENTER Major in the first round of the playoffs, Infamous very suddenly decided to disband their roster with no plans to reform in any way before the SA qualifiers for The International 2019.

This was an unexpected move that involved all five players deciding to go their separate ways, according to the team’s most veteran player, Dota journeyman Dominik ‘Black^’ Reitmeier. Black^ said the move was a surprise to him and put him in a rough spot right before the roster deadline for TI9.

Infamous were the only team to go 0-4 in groups at EPICENTER and they were quickly beaten by Alliance in the first round. That winless showing at the last Major of the season compounds their poor performances at DreamLeague Season 11 and the last few Minor qualifiers.

The promising start to their season tailed off as Chaos continued to play well and paiN Gaming signed a new roster that looked very promising. Once Chaos announced they were moving to Europe, Infamous should have been the next team up.

Instead, they started dropping games to some of the other SA stacks that were popping up, like Gorillaz-Pride or resurfacing teams like Thunder Predator. PaiN also showed they were back in the conversation by making it into the last two Majors.

After disbanding, Infamous hasn’t commented on if it will try to sign another team to play in the SA qualifiers for TI9 under its banner or if this is the end of the organization’s season. All of the former Infamous players are looking for teams to join at the last second so they can take a final swing at playing in TI9.

The deadline for teams competing in the qualifiers or TI9 is immediately after EPICENTER ends when Valve announces the full details for the open regional qualifiers and what teams will be getting an invite to the closed qualifiers.

The open qualifiers for TI9 will run from July 3 to 7, while the closed qualifiers start right after that, going from July 8 to 15. Only six teams will make it into TI9 through the qualifiers—one from each of the six regions.